Match Details for CD vs AUK Dream11 Contest: Central Districts vs Auckland 23rd Match, Ford Trophy Pukekura Park, New Plymouth 2nd February, 2020 3.30 AM IST CD vs AUK Dream11 Preview and Prediction: It will be a clash between two teams at opposite ends of the points table as a high-flying Auckland outfit will take […]
By Karthik Raj Sat, 1 Feb 2020 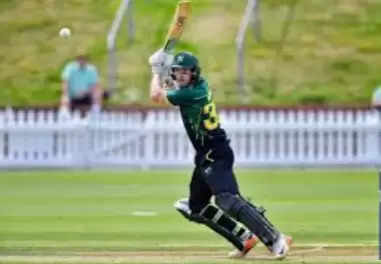 It will be a clash between two teams at opposite ends of the points table as a high-flying Auckland outfit will take on bottom-placed Central Districts in the Ford Trophy. However, both the sides are coming on the back of wins in the previous round and also the fact that Auckland are missing out quite a few of their stars due to international duty will be making this fixture a rather interesting one.

In their last match, Auckland scored 297-7 after being asked to bat first by Northern Districts. Although the trio of Jeet Raval, William O Donnell and Finn Allen got starts, it was fifties from the duo of Ben Horne and Robert O Donnell who helped Auckland set up a challenging target. The bowlers also stepped up with Kyle Jamieson striking early to leave Northern Districts reeling at 16-2. The experienced pair of BJ Watling and Henry Cooper did try to resurrect the inning but Auckland went onto wrap the proceedings with a 58-run win.

Meanwhile, some stunning batting from Central Districts help them to register a 55-run win over Otago. Fifties from George Worker, Kieran Noema-Barnett and a stunning hundred from skipper Ben Smith helped the team post an imposing 345-2 after 50 overs. Although Dean Foxcroft threatened to make life difficult for Central Districts with a hundred on his own, three and two wickets from Noema-Barnett and Worker respectively sealed a win for the struggling side.

Like mentioned above, player availability issues brings down the gap between the two sides but the in-form Auckland side should still go in as favourites for this match.

The weather forecast for this match is absolutely fine with a negligible chance for rain. With a maximum temperature of 23 degrees, the day is expected to be mostly humid.

The Pukekura Park will be hosting its first game of the Ford Trophy this season on Sunday. However, Central Districts played a couple of Super Smash games in December where the teams batting first scored 196 and 210. Going by those totals, one can expect a belter for this game too.

There are injury issues for both sides but watch out for the toss update to know Sean Solia is available for this game. Solia was not picked by New Zealand A for the first unofficial Test against India A

George Worker: In some amazing form off late, opening batsman George Worker is one of the safest top picks for this match. Apart from scoring 335 runs in six Ford Trophy matches, Worker also came up with a stunning 135-run knock to help NZ A win the second unofficial ODI against India A recently.

Seth Rance: From the bowling unit, Seth Rance seems to be the go-to option as he has averaged two wickets per game in the Ford Trophy. Rance has been a consistent bowler at the domestic level for quite some time.

Robert O Donnell: In the absence of stars like Martin Guptill, Colin Munro and Glenn Phillips, middle order batsman Robert O Donnell has been the most reliable batsman for Auckland in the last few games.  O Donnell has also repaid the trust by scoring four fifties in seven Ford Trophy matches.

Kyle Jamieson: Seamer Kyle Jamieson is another fancied pick for this game. Apart from his quality bowling, Jamieson can also score a few vital runs during the death overs. The 25-year-old impressive performances against India A also helped hi80m get a national team call-up for the upcoming ODI series. 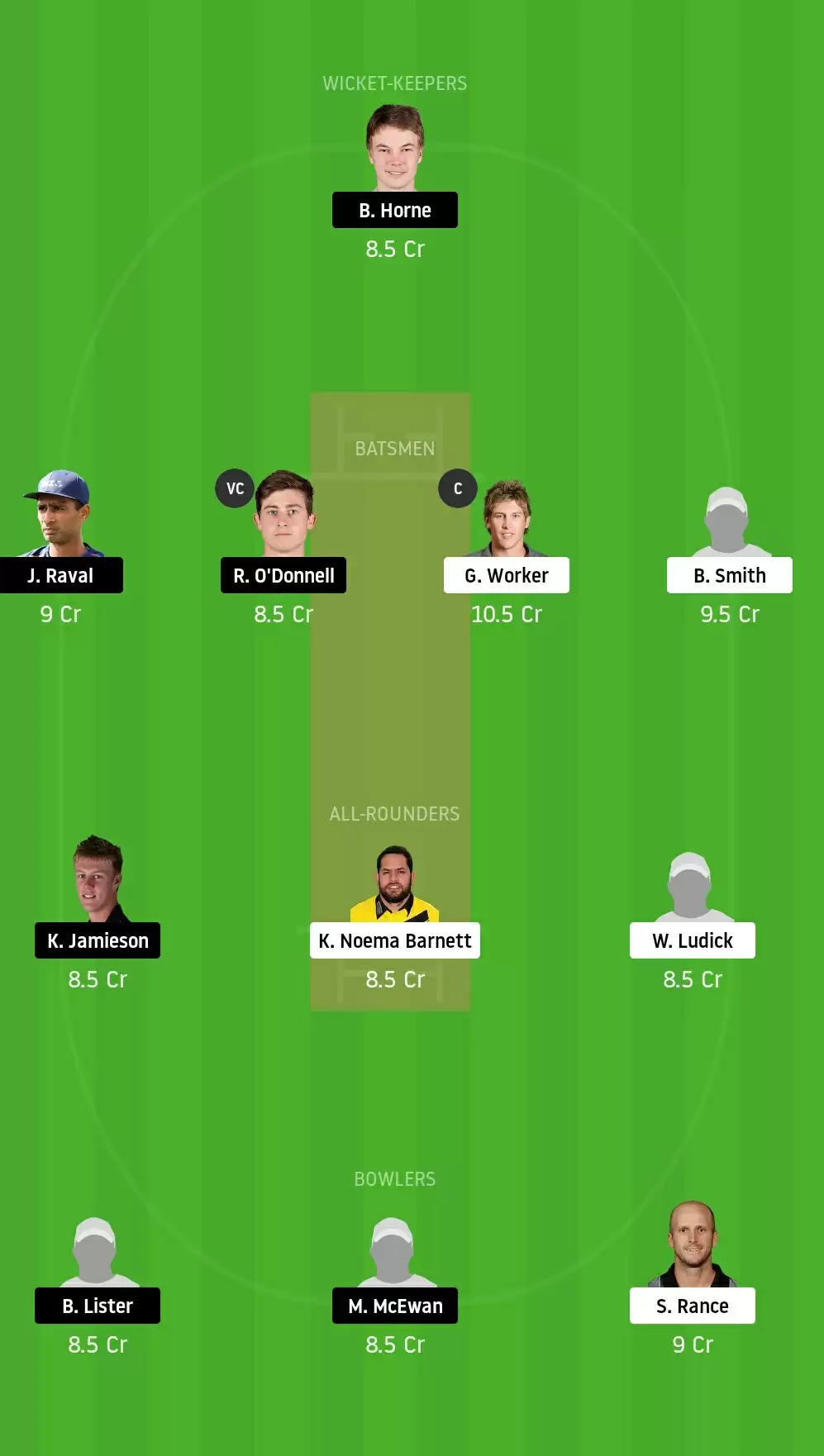