HBW vs SSW Dream11 Prediction for today’s match: Hobart Hurricanes look to cut short their poor run of form as they face Sydney Sixers on Wednesday. Arguably the most successful team in WBBL, Sixers have won four out of their six games with the likes of Dane van Niekerk and Ellyse Perry already making a […]
By Dwijesh Reddy Tue, 12 Nov 2019 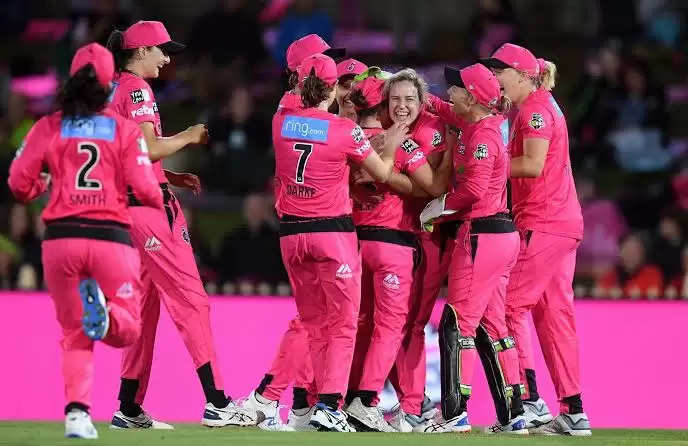 HBW vs SSW Dream11 Prediction for today’s match: Hobart Hurricanes look to cut short their poor run of form as they face Sydney Sixers on Wednesday. Arguably the most successful team in WBBL, Sixers have won four out of their six games with the likes of Dane van Niekerk and Ellyse Perry already making a mark in the tournament. However, they face one of the best bowling units in Hobart, with Gibson and Vakerewa featuring among the best bowlers so far this season. All in all, a cracking encounter awaits from the Invermay Park with two valuable points at stake for either side. 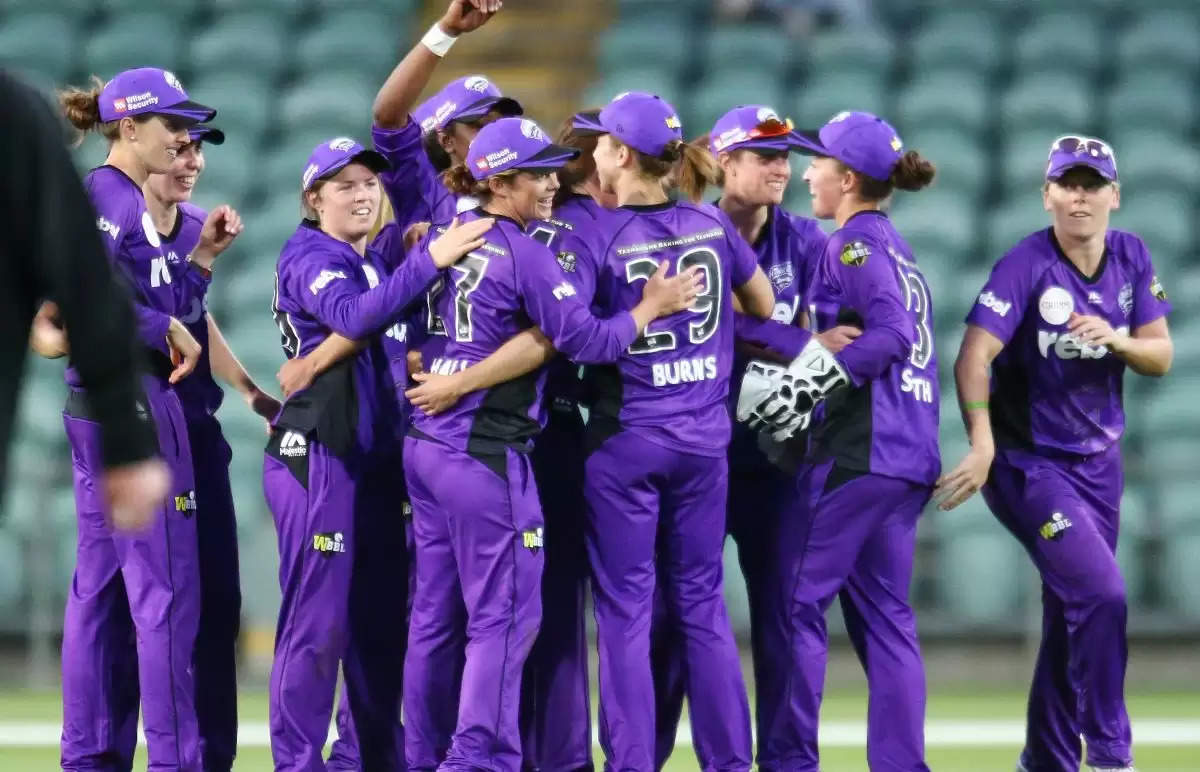 A competitive pitch awaits the two sides with some turn and swing on offer for the bowlers. This is the first match being played here which could serve up a good batting track. Teams should prefer batting first hereupon winning the toss

Cloudy conditions should provide some help for the pacers which could even up the clash between bat and ball. The temperature is expected to be around 20 degrees Celsius whilst paving the way for a good game of cricket on Sunday.

No injuries have been reported for this game

Although they did lose their previous game against the Renegades, not many changes are expected from the Hurricanes. They are heavily dependent on the middle order with Heather Knight and Nicola Carey consistently performing for the Hurricanes. Their bowling unit is their stronger suit with Maisy Gibson being well complemented by Vlaeminck and Carey. Chloe Tryon’s presence at number seven bodes well for the Hurricanes who will be key in the death overs against Kapp and Perry.

Like their opponents, the Sixers also lost its previous game and look to make amends for that loss. Their openers, Perry and Healy have both scored more than 200 runs this season although the form of Ashleigh Gardner and Erin Burns is a slight concern for them. In Dane van Niekerk, they have a resourceful allrounder, who has already picked seven wickets in just four games. Along with Kapp, Niekerk will be crucial to the outcome of the game given the lack of bowling strength within the Sixers roster.

Allysa Healy has scored 204 runs this season with a century to her name as well. Along with big-hitting all-rounder, Ashleigh Gardener, she is a must-have in the fantasy side. While Ellyse Perry is overlooked for this game, the trio of Nicola Carey, Dane van Niekerk and Heather Knight are picked for this game. While Carey and Niekerk have done fairly well with the ball, Knight’s tally of 213 runs in seven games makes her a worthwhile option. Fran Wilson and Erin Burns also make the cut while much is expected from Marizanne Kapp, who picked a hat-trick earlier in the tournament while Maisy Gibson, who has nine wickets so far, is also one to watch out for.