Preview for HEA vs SCO Dream11 Contest: Brisbane Heat will be up against Perth Scorchers in Match 53 of the Big Bash League (BBL) 2021-22 on Monday (January 17). The two teams will lock horns at a neutral venue in the Docklands Stadium in Melbourne, with both eyeing a victory. While the Scorchers are already […]
By Kashish Chadha Sun, 16 Jan 2022 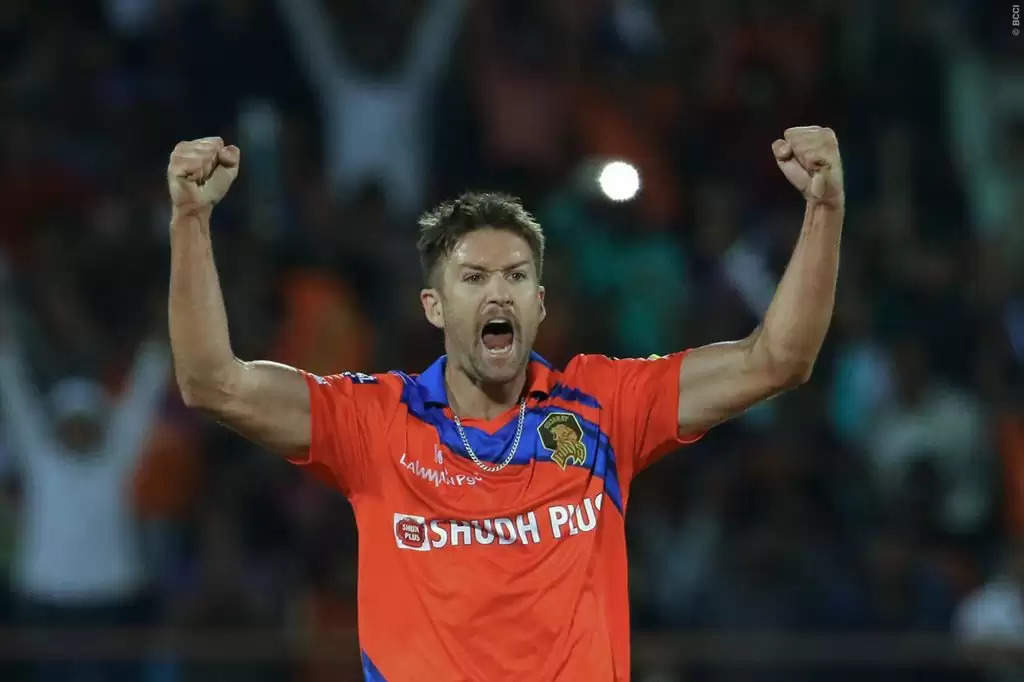 The two teams will lock horns at a neutral venue in the Docklands Stadium in Melbourne, with both eyeing a victory.

While the Scorchers are already through to the playoffs with 10 wins from 13 matches, the Heat are nearly out of the race after just three victories from their 11 matches. 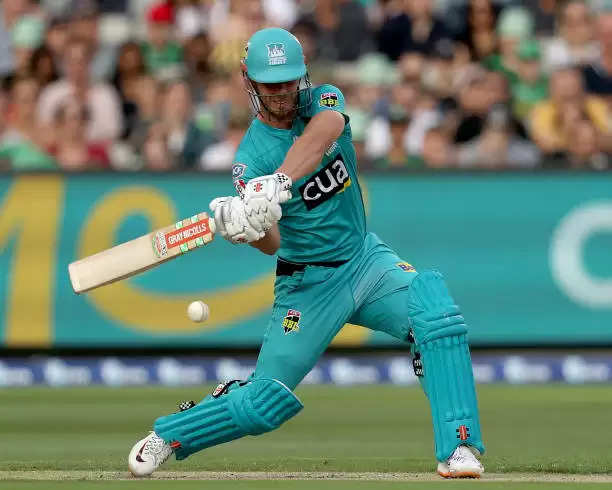 Brisbane Heat will be facing Perth Scorchers in the HEA vs SCO Dream11 BBL encounter.

The Scorchers are overwhelming favourites for this game after having topped the points table through their magnificent run and showcasing so much better form and squad depth than their Heat counterparts.

Andrew Tye (9 credits): Tye is standing comfortably at the top of the wickets chart for the Scorchers with 19 scalps at an economy rate of 7.85.

Peter Hatzoglou (8.5 credits): Hatzoglou bowled a miserly spell of 1/24 in Scorchers’ last game versus the Strikers. He has now taken 11 wickets in the tournament with an economy rate of 7.61.

Aaron Hardie (8.5 credits): Hardie was amongst the wickets for Scorhers last game, bagging three wickets for 31 runs against the Strikers. He has had a tournament economy rate of only 6.66 over 8 matches.

Laurie Evans (8.5 credits): Evans is one of Scorchers’ better batting performers of the competition, with 285 runs from 11 innings at a strike-rate of 136.36. 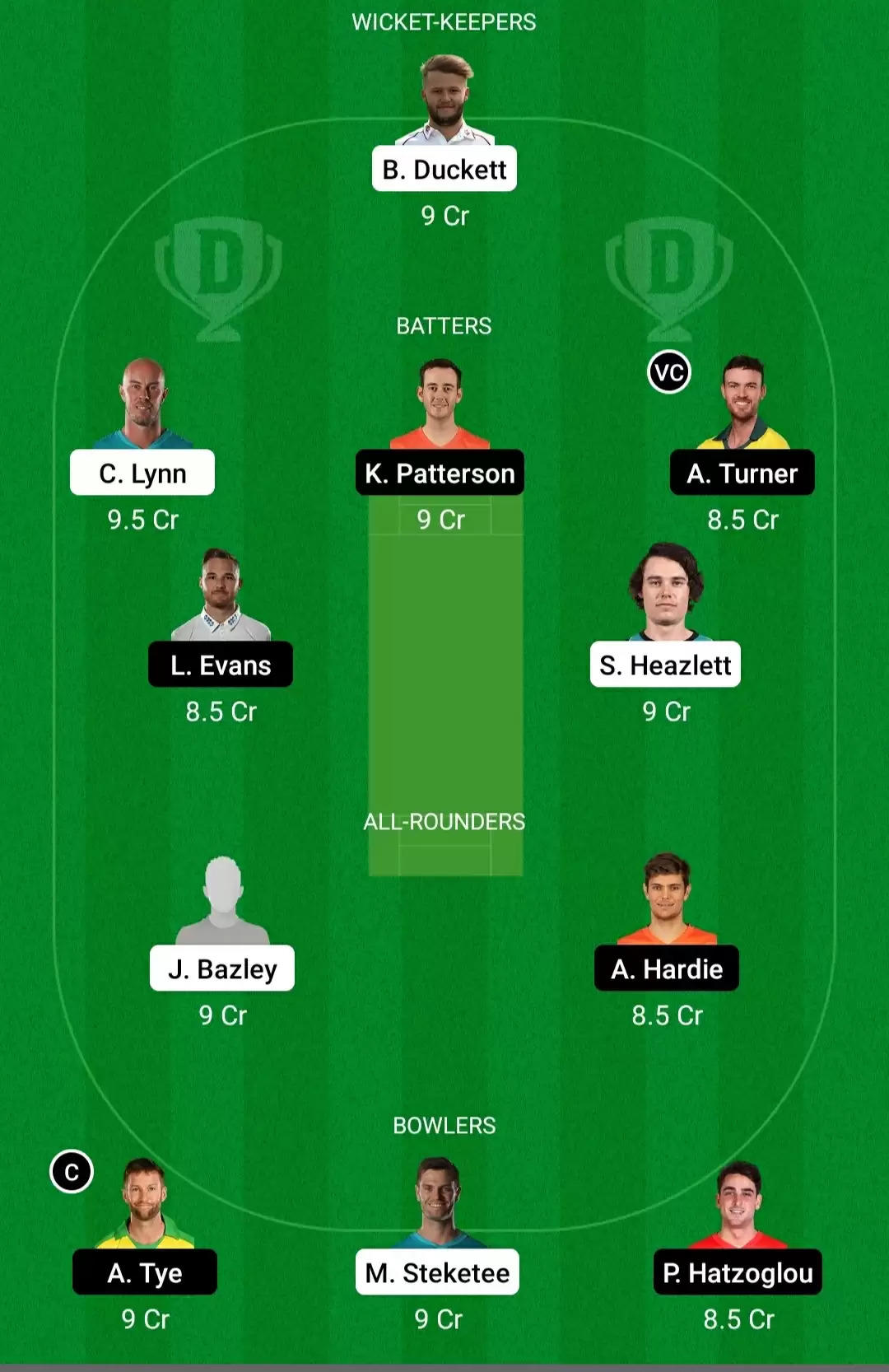 Small/Head to Head Team for HEA vs SCO Dream11 Contest 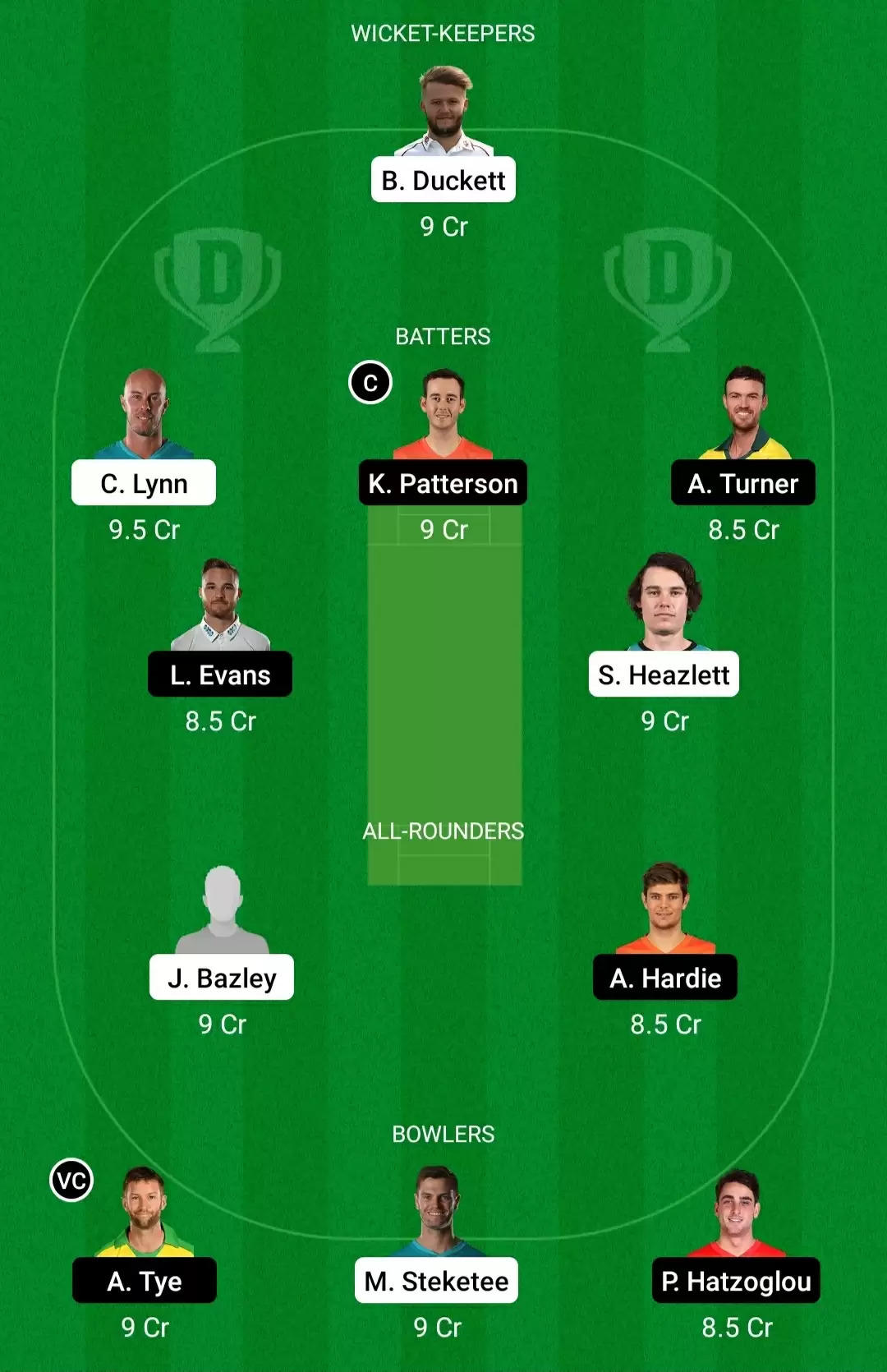