Home side, UAE looks to continue their winning run as they face Hong Kong at the Sheikh Zayed Cricket Stadium in Abu Dhabi. Although they were handed a reality check by Oman, UAE bounced back with a dominant win against favourites, Ireland. Even without the services of Shaiman Anwar and Mohammad Naveed, UAE looks formidable […]
By Dwijesh Reddy Sun, 20 Oct 2019 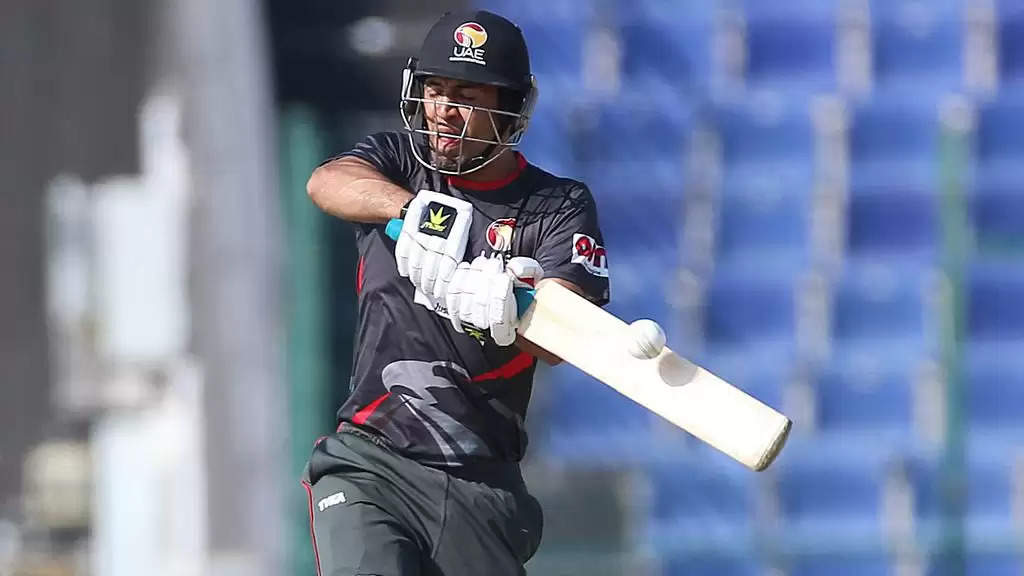 Home side, UAE looks to continue their winning run as they face Hong Kong at the Sheikh Zayed Cricket Stadium in Abu Dhabi. Although they were handed a reality check by Oman, UAE bounced back with a dominant win against favourites, Ireland. Even without the services of Shaiman Anwar and Mohammad Naveed, UAE looks formidable on paper and will start as the favourites on Monday. Hong Kong on the other hand, lost their first game against Ireland but aren’t anywhere close to being considered as pushovers. All in all, an entertaining game between UAE and Hong Kong awaits on Monday with valuable points on offer

An even contest between bat and ball beckons with extra help on offer for the pacers upfront. In spite of the spinners also getting some purchase, the batsmen should be able to play their strokes freely once they get themselves in. 150 would be a competitive score on this surface given how the recent matches at this venue have panned out.

The weather in Abu Dhabi is clear for the game with there being no chance of any rain. Humid conditions are expected with teams preferring to chase with dew set to play a part in the second innings. The temperature will range between 30 to 32 degrees during the course of the match.

Hong Kong’s fortunes depend on it’s arsenal of allrounders including Kinchit Shah and captain, Aizaz Khan. Apart from the aforementioned duo, much is expected of Haroon Arshad and Nizakat Khan, who is due for a big one at the top of the order. Kyle Christie and Nasrullah Rana are their best bets with the ball with the duo impressing in the recently concluded Oman T20-I series. Mohammad Ghazanfar could be drafted in with spin playing a part in the game

UAE should take confidence from their previous win against Ireland and shouldn’t be making any changes to their side. Their bowling unit is their stronger suit with the likes of Junaid Siddiqui and Ahmed Reza impressing with economical spells. The inclusion of D’Silva has strengthened the batting with Rohan Mustafa and Mohammad Usman being key for them in the batting unit.

Man of the match against Ireland, Rohan Mustafa is a must have in the fantasy side along with the likes of Aizaz Khan and Mohammad Usman. Kinchit Shah, who scored a fifty in Hong Kong’s first game is also a viable candidate. Darius D’Silva did give a good account of himself although his strike-rate wasn’t too great. Along with Kyle Christie and Waqas Barkat, he is also expected to earn some fantasy points in this game. Ahmed Raza churned out figures of 1/17 in his four overs and is backed to continue his good form on Monday as well.