It comes down to two teams, Netherlands and PNG on Sunday as they face off against one another in the final of the ICC T20 World Cup Qualifier 2019. While Netherlands took the longer route by playing a game extra, PNG has been utterly sensational in the tournament with only one loss to their […]
By Dwijesh Reddy Sat, 2 Nov 2019 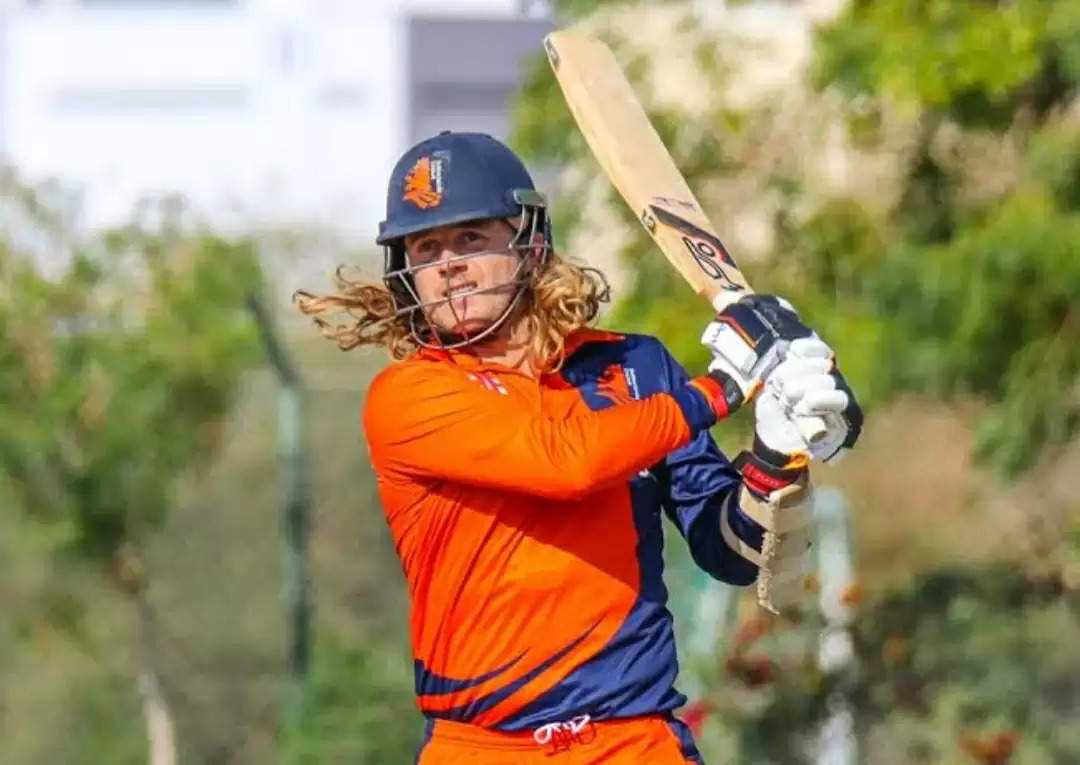 It comes down to two teams, Netherlands and PNG on Sunday as they face off against one another in the final of the ICC T20 World Cup Qualifier 2019. While Netherlands took the longer route by playing a game extra, PNG has been utterly sensational in the tournament with only one loss to their names. Both teams did play each other in the league which saw PNG pull off what was an upset at the time. Since then, PNG has looked a class apart and should give a tough fight against the Dutch, who are certainly the favourites to win the tournament.

The Dubai International Cricket Stadium is a high-scoring venue with teams preferring to bat first and defend totals. The pacers will get some help from the conditions at the venue. With all the league games played at this ground, spin could also play a major part.

The weather is clear for the game with there being no chance of any rain. The temperature is expected to be around 28 degrees Celsius for the entire duration of the game with humid conditions also on the cards.

Netherlands should field its strongest side with the likes of Ryan ten Doeschate and Roelof van der Merwe hitting form at the right time. Ben Cooper has also done well at the top of the order with consistent performances although it is their bowlers that have contributed the most to their success. Brandon Glover and Paul van Meekeren are ones to watch out for in this crucial game with the duo already making a mark on the tournament.

PNG shouldn’t be making changes to the side that featured against Namibia in the semi-final. Assad Vala and Charles Amini have consistently done well for PNG in the tournament although the form of Norman Vanua with both bat and ball bodes well for the heading into this game. Their middle order does look fragile with Siaka due for a big performance in the tournament for PNG.

Ryan ten Doeschate scored a brilliant 43 in the previous game against Ireland and hasn’t been dismissed in three games. Given his big-match experience, Ryan ten Doeschate is a must have in the side along with Roelof van der Merwe and Assad Vala. Colin Ackerman is another vital asset to the fantasy team while Ben Cooper and Tony Ura, who have scored runs at the top of the order on a consistent basis, should also find a place in the side. Only one keeper in Kiplin Doriga is picked while the likes of Norman Vanua and Brandon Glover are the final picks in the side for this game.