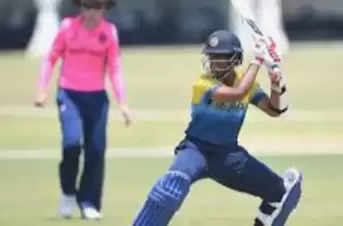 The battle for glory in this U-19 World Cup might be over for England and Sri Lanka but there is still something to play for in the form of a Plate Final. After finishing 3rd in their respective groups, both England and Sri Lanka have worked the way through to this stage with impressive performances.

Sri Lanka got past Scotland with a very dominating performance in their Plate Semi-Final fixture. Fifties from the trio of Navod Paranavithana, Nipun Dananjaya and Ahan Wickramasinghe helped the island nation to post 277-6. This was followed by a clinical performance led by seamer Chamindu Wijesinghe’s three-wicket haul as Scotland stuttered to a mere 149-8 before rain brought an end to the game. This meant that Sri Lanka walked away as the victors by a margin of 97 runs according to the DLS method.

Meanwhile, England also posted a similarly convincing victory against Zimbabwe in their semi-final match. Although Jordan Cox made a fine fifty, George Hill was the star of the day with his 93-ball 90 which propelled England to 286-9. In return, the aggressive Wesley Madhevere gave hope to Zimbabwe but England stormed back with a couple of quick strikes from skipper George Balderson. Eventually, Zimbabwe’s inning petered out to hand-over a 75 run.

Monday is expected to see some warm weather with temperatures going as high as 30 degree-celsius. However, there is a 24% chance for thunderstorms which might interrupt the game slightly.

The Super League Quarter-final fixture between Afghanistan and Pakistan produced a sporting wicket which had something for everyone. With a quick outfield, the team batting first must aim to at least score 260-270 to put themselves in a strong position.

Dilshan Madushanka: Although penetrative bowling has been an issue for Sri Lanka, left-arm seamer Dilshan Madushanka has been really impressive as his movement has regularly earned him wickets. At this point, Madushanka is Sri Lanka’s leading wicket-taker with 11 scalps.

George Hill: On the back of an impressive knock against Zimbabwe George Hill seems to be one of the most valuable picks from the English side. Hill has also picked up four wickets in the tournament which makes him an even more solid pick.

Hamidullah Qadri: Without a doubt, off-spinner Hamidullah Qadri is England’s best bowler as he has brought both discipline and wickets for the team. This is reflected in the fact that his 12 wickets in the tournament have come at an economy rate of 3.55 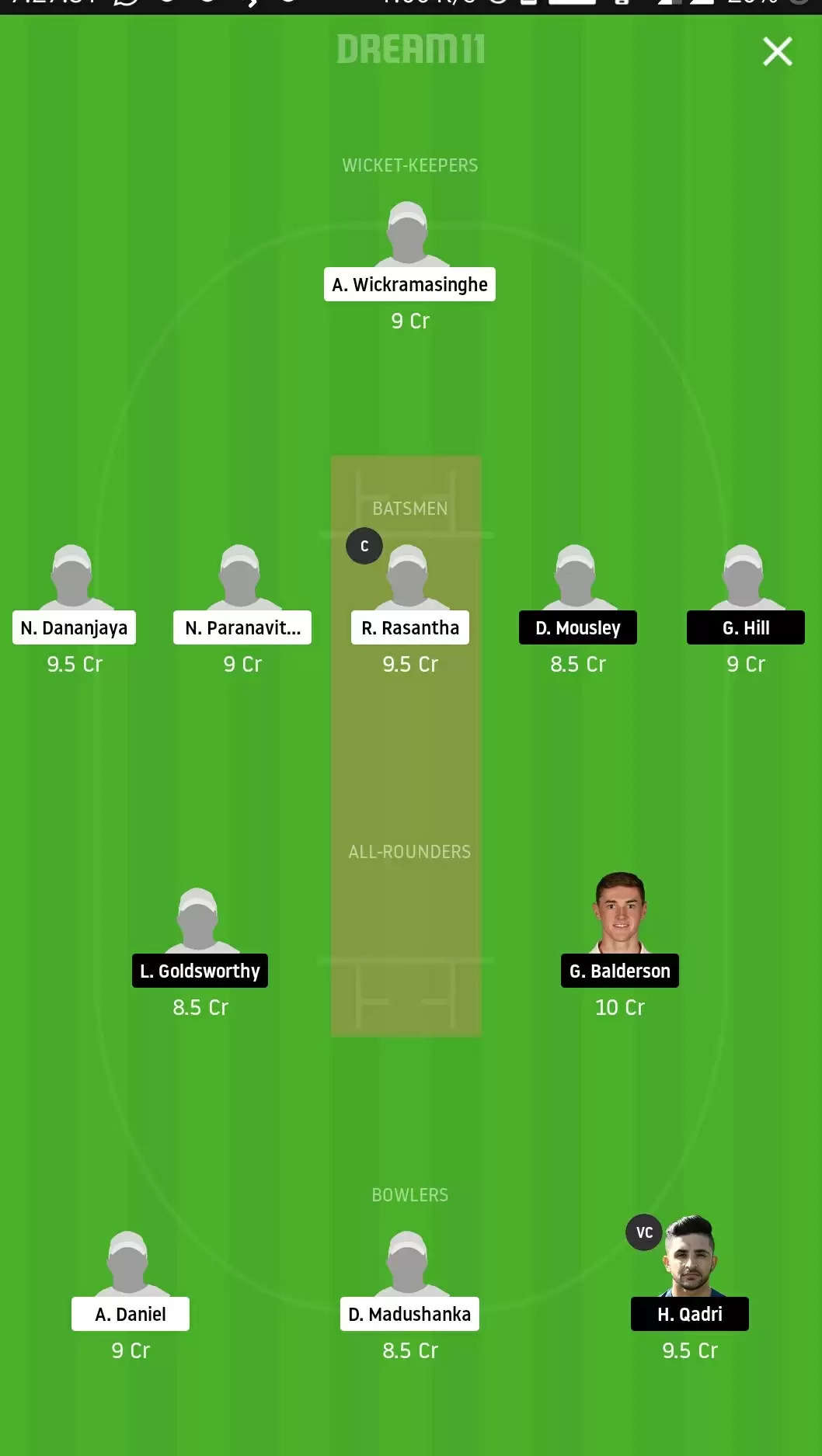