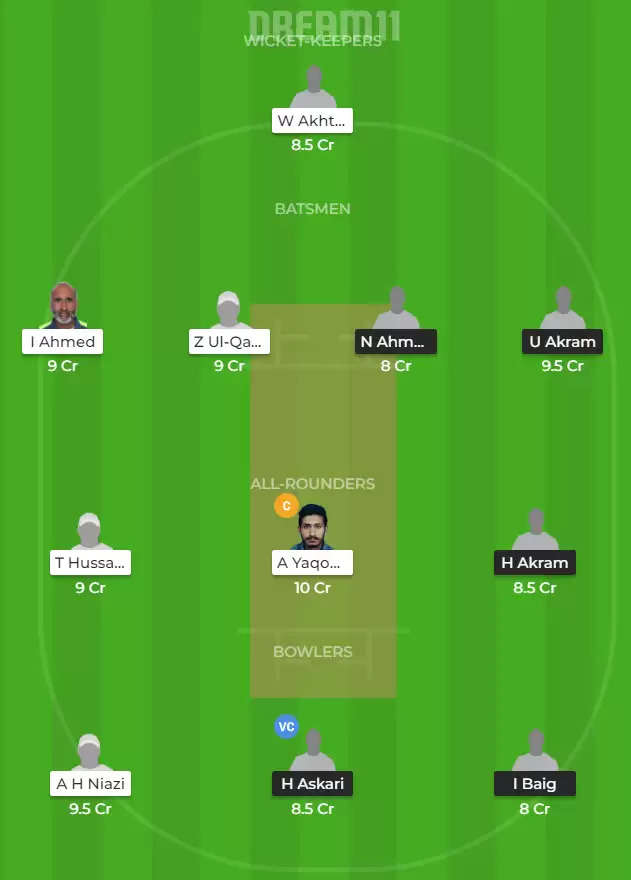 Intellectuals haven’t exactly had a good start to the European Cricket Series. They have lost both their games in the tournament so far and are languishing at the very bottom of the points table. They will take part in yet another double-header tomorrow which could go on to define their tournament – against Sporting Alfas and Madrid United.

Intellectuals will take on Madrid just after the game against Sporting Alfas and it could be very decisive in whether they stay alive in the competition or not.

Madrid United haven’t had a single game in the tournament so far and will be opening their account against Intellectuals.

The Sporting Alfas Cricket Club pitch is batsmen-friendly and high scores are a common feature on the ground. The boundary is also short which makes hitting big shots and capitalizing on boundaries easier. Bowlers really need to hit their grooves in order to maintain consistent rhythm and line. 90 is the average score on the pitch.

There are virtually no chances of precipitation tomorrow. The temperature is expected to be at 21 degrees Centigrade while wind is expected to blow at 26 kmph. Humidity will be around 48%.

Hassan Askari is magnificent with the ball. He picked up three wickets against Pinatar Pirates, conceding only 8 runs in 2 overs.

Umair Akram scored 27 runs in 20 balls against Pinatar and is a good pick for the side.

Ahsan Yaqoob is a very crucial player for Madrid United and should be one of the first names on the team list given that he can star with both the bat and the ball.

Abdul Hafiz Niazi is a lethal force with the ball and is expected to have at least a couple of wickets in the opening encounter against Intellectuals.