KNI vs WAR Match Details: Momentum One Day Trophy Match 5: Knights vs Warriors Friday, February 7 Bloemfontein 05.00 PM(IST) KNI vs WAR Preview: This will be the fifth match of this series. Lot of players miss out due to international duty. The Warriors look like a fantastic side on paper with Rudi Second, Qeshile, […]
By Vikkash Thu, 6 Feb 2020 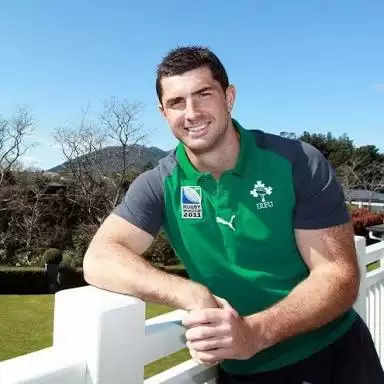 This will be the fifth match of this series. Lot of players miss out due to international duty. The Warriors look like a fantastic side on paper with Rudi Second, Qeshile, Breetzke and Cloete in their side. They lost their previous game against the Cobras by 31 runs in a rain hit game. We are still in the early stage of the tournament and the Warriors will be keen to turn around their fortunes. Meanwhile the Knights look like the weakest side of the tournament. They don’thave a lot of big names in their side. They lost the previous game by 91 runs margin. One can go with a 7-4 combination favoring Warriors in this game.

Pitch Report:
The games in this tournament have seen both low and high scoring games and it is quite difficult to predict the nature of the pitch.

Weather Report:
The weather is expected to be cloudy with temperature around 28-degree Celsius. There are 100% possibilities of rain halting play which is not a good sign.

Warriors
Rudi Second made 66 runs in the first game at a strike rate of 101 and was the only batsman who really got going.

Dyllan Matthews picked up 2 wickets at an economy of 6.1 and was the pick of their bowlers.

Knights:
Corne Dry picked up 2 wickets in the previous game at an economy of 6 and is a handy batsman down the order.
Shaun von Berg picked up 2 wickets and gave away just 31 runs. He was fantastic throughout the game and will be hoping to recreate the same performance.