Match Details for NZ-A vs IN-A Dream11 Contest New Zealand A vs India A, 3rd unofficial ODI Hagley Oval, Christchurch 26th January, 2020 3.30 AM IST NZ-A vs IN-A Dream11 Preview and Prediction Not many would have expected that India A will lose the second match against New Zealand A given how the visitors dominated […]
By Karthik Raj Sat, 25 Jan 2020 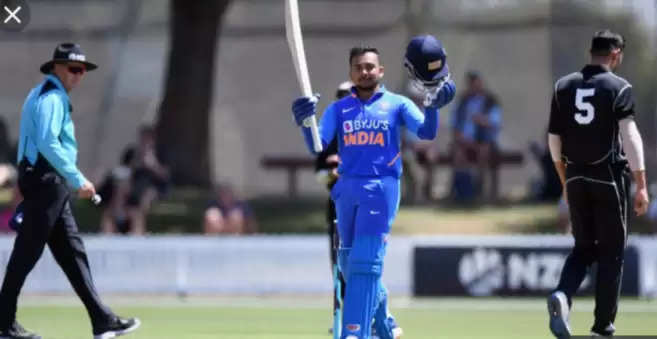 New Zealand A vs India A, 3rd unofficial ODI

Not many would have expected that India A will lose the second match against New Zealand A given how the visitors dominated the first game. However a majestic 135 from opener George Worker along with a fifty from Cole McConchie saw New Zealand A posting 295-7 on the board. While their team-mates travelled, pacer Ishan Porel and Axar Patel came up with good performances to pick up three and two wickets respectively.

In return, a number of Indian batsman got off to brilliant starts but with only Krunal Pandya managing to register a fifty, the hosts took the game by a margin of 29 runs. Jacob Duffy and James Neesham were the pick of the bowlers with two scalps each.

India A will be looking to bounce back in the third unofficial ODI with the game set to be played once again at the Hagley Oval in Christchurch.

The day is expected to be pleasant with intervals of cloudy skies and sunshine. With a maximum temperature of 24 degrees, there is also very less chance for any rain threat.

The second match saw a pretty high-scoring encounter and the theme should be the same on Sunday too. Hagley Oval has always been a venue which has been good for batting while the fast bowlers should generate enough pace and bounce too. Even in the recently concluded Super Smash tournament, batsmen made merry.

George Worker: After scoring a tremendous hundred, it would impossible to not mention George Worker as a potential top pick. Although Worker has tended to be inconsistent in first-class cricket, his 144-ball 135 in the second match reflected his limited overs cricket credentials.

Cole McConchie: The all-rounder Cole McConchie has been tremendous with the bat in both the previous matches. After scoring 34 in the first game, McConchie struck an impressive fifty to power New Zealand A to a strong total.

Prithvi Shaw: It is quite tricky to predict who will not play for India A as the team management tends to rotate the playing XI regularly. But if Shaw plays, he will definitely be one of the top picks. Even though he failed in the second match, Shaw looked ominous in the first game when he scored a cracking 48 off just 35 balls.

Krunal Pandya: The experienced all-rounder shone with the bat in the second match to score a fifty. He has also been effective without being extraordinary with the ball to pick up one wicket in the series. If India are made to chase a big total once again, Krunal will have a big role to play. 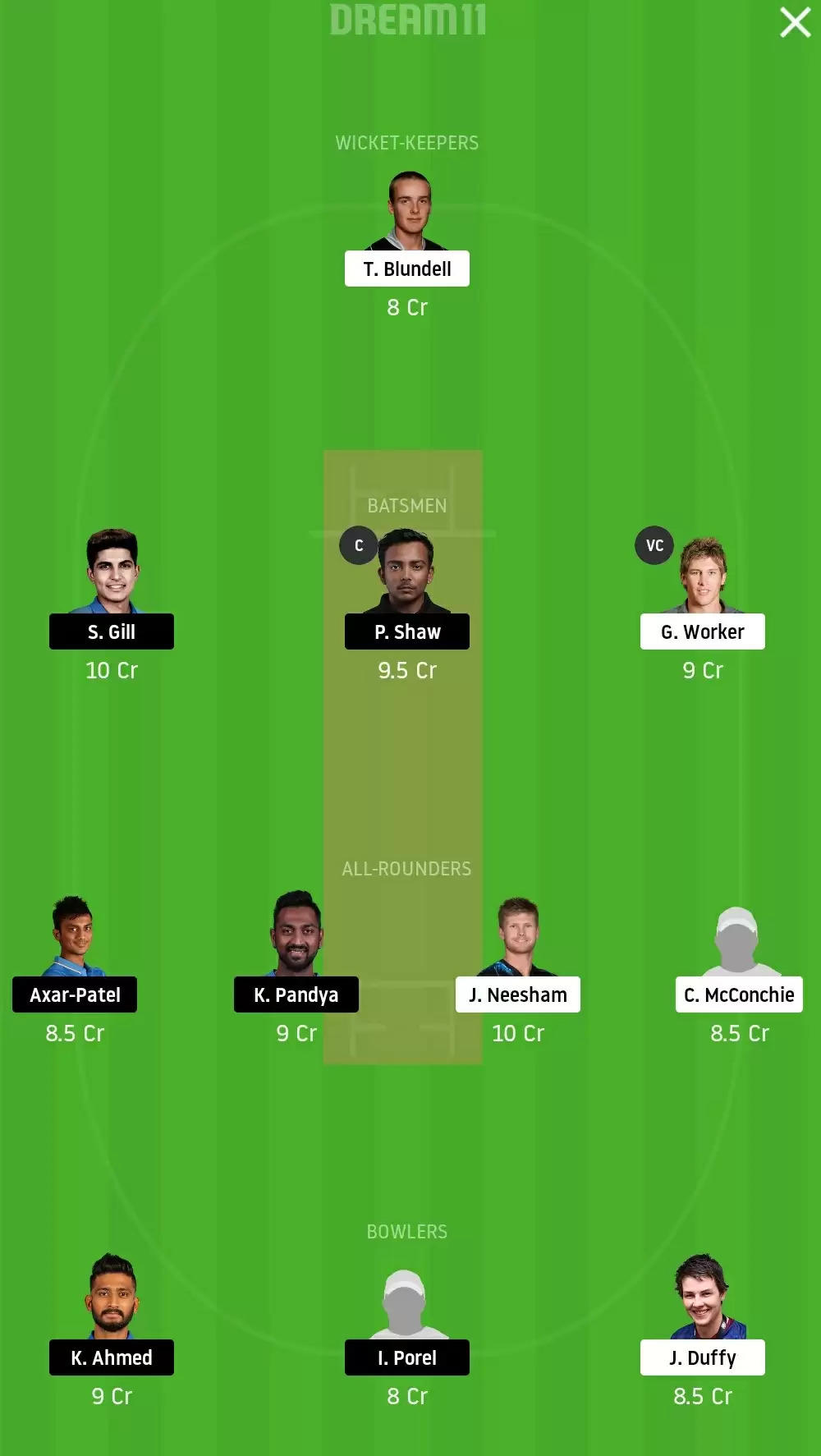