Match Details of NZ-A vs IND-A Dream11 Fantasy Contest: New Zealand A vs India A 1st Unofficial Test Hayley Oval, Christchurch January 30th – Feb 2nd, 2020 3.30 AM IST NZ-A vs IND-A Dream11 Fantasy Preview and Prediction: Following a surprising loss in the 50-over series, India A will want to bounce back and win […]
By Karthik Raj Wed, 29 Jan 2020 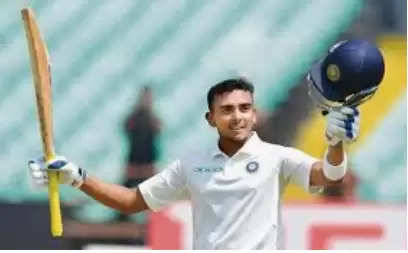 New Zealand A vs India A

Following a surprising loss in the 50-over series, India A will want to bounce back and win the unofficial Test series. This importance of this first unofficial Test will not be lost on anyone as it will be the only opportunity to impress for quite a few players as a number of senior team players are set to feature in the second unofficial Test in a bid to prepare for the upcoming Test series against New Zealand.

For the hosts, Will Young will feature with the talented top-order batsman returning to competitive cricket only recently after a shoulder injury. The NZ A side also other experienced campaigners like Hamish Rutherford, Ajaz Patel and Cole McConchie among others.

While the home side do look strong, the talent and form-guides of the Indian players mean that the visitors will be going into this match as favourites.

The weather forecast for the next four days is pretty good with sunshine and cloudy skies predicted to play hide and seek. Chance for rain to interrupt play is also very low with the second day having a minimal 22 % chance of precipitation.

Like quite a few venues in New Zealand, the Hagley Oval also tends to flatten out after the first day and a half. So, in this situation, the toss becomes vital as either captain will be looking to bowl first and use the early moisture that might be available on the pitch.

Glenn Phillips: Wicket-keeper Glenn Phillips is a really talented batsman who will want to prove himself in these two 4-day matches after enduring a poor limited overs series recently. While he scored 610 runs in six Plunket Shield matches last season, Phillips has also been in good form in the ongoing Ford Trophy.

Hamish Rutherford: Another solid option for the longer format, opening batsman Hamish Rutherford could press for a national team recall through this series. Rutherford even scored a century in the first unofficial Test when India A toured the country 14 months back.

Prithvi Shaw: In dazzling form during the limited overs matches, Prithvi Shaw looks primed to continue his good performances in these unofficial Tests too. Shaw had even made a superb comeback with a double hundred against Baroda in the Ranji Trophy a couple of months ago.

Ishan Porel: The young Bengal pacer had a superb List A series against New Zealand A wherein he picked up six wickets in just two games. Porel is also a fantastic red-ball bowler. 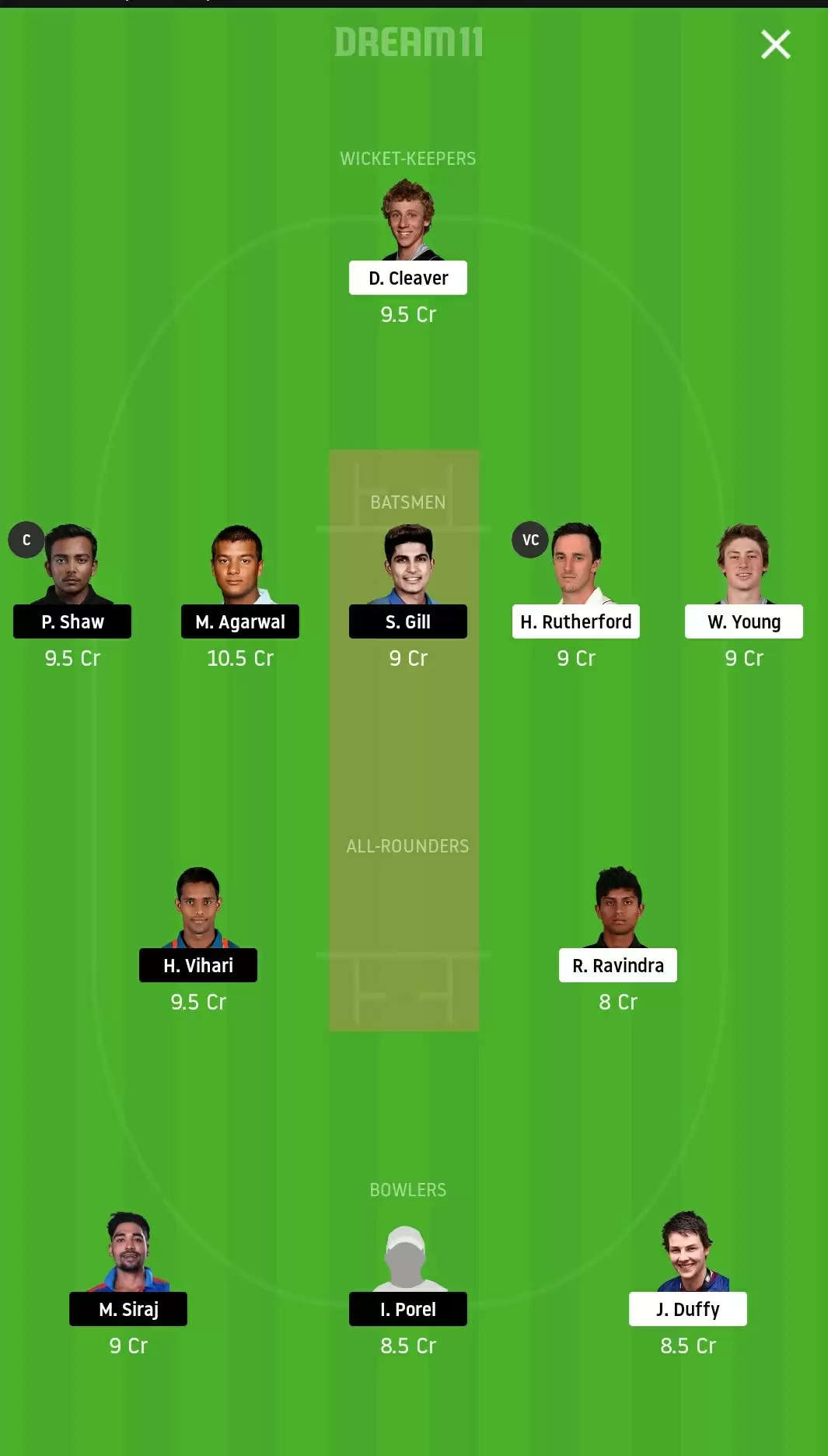