PAK-ET vs OMN-ET Dream11 Prediction for today’s match: With the fight for the playoffs places intensifying, Oman faces Pakistan in one of the marquee clashes on Monday in the Emerging Teams Asia Cup 2019. Pakistan is already assured of a place in the last four while Oman looks to seal its place with a win […]
By Dwijesh Reddy Sun, 17 Nov 2019 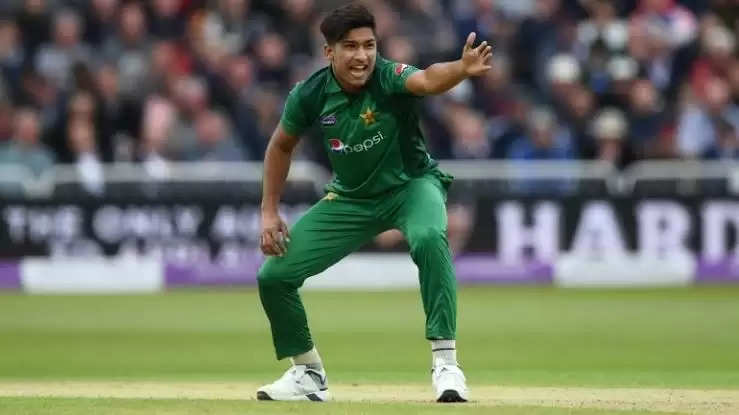 PAK-ET vs OMN-ET Dream11 Prediction for today’s match: With the fight for the playoffs places intensifying, Oman faces Pakistan in one of the marquee clashes on Monday in the Emerging Teams Asia Cup 2019. Pakistan is already assured of a place in the last four while Oman looks to seal its place with a win on Monday. Both sides have shown glimpses that they are truly capable of so far. While Jatinder Singh has scored 203 runs in just two games, Mohammad Hasnain’s tally of six wickets holds him in good stead. With another high scoring encounter beckoning, both teams should give in their best with a place in the semi-final on the line for Oman. 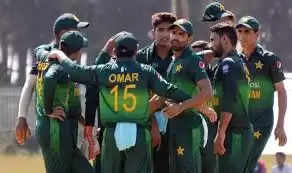 The pitch is good for run-scoring with some spin on offer for the spinners. The pacers have done well here with the new ball with the powerplay overs being crucial on Monday. Teams batting first have done well in the previous games, which could direct captains to bat first upon winning the toss.

The weather is clear for this game with there being no chance of rain on Saturday. With the temperature hovering around 28 degrees, teams might prefer to bat first with humidity expected to play a part as well.

Pakistan should persist with the same set of players for this game as well. Mohammad Hasnain has been the standout for them and will once again lead their bowling attack on Monday. Khushdil Shah, who made his international debut recently, also features in the side along with the likes of Haider Ali and Rohail Nazir. Much is expected from captain, Saud Shakeel, who is due for a big score in the top order.

Fayyaz Butt should return for this high-octane clash with the Omanis unable to cope the spin threat of Afghanistan on Friday. Jatinder Singh has been in fine form although much is expected from the allrounder duo of Aqib Ilyas and Aamir Kaleem, whose performances are crucial for Oman. With sufficient batting depth also available, Oman should prove to be a thorn in Pakistan’s side on Monday.

Jatinder Singh and Mohammad Hasnain are bound to feature in most fantasy teams for this game. While Jatinder Singh has scored over 150 runs in two games, Mohammad Hasnain is also in superb form with a six fer in his previous game against Sri Lanka. Both captains, Saud Shakeel and Aamir Kaleem also warranty a place in the while much is expected of Aqib Ilyas, who is one of Oman’s best in this format. Amad Butt and Khushdil Shah are also worth-while options with the latter impressing in the recently concluded Pakistan T20 Cup 2019 as well.