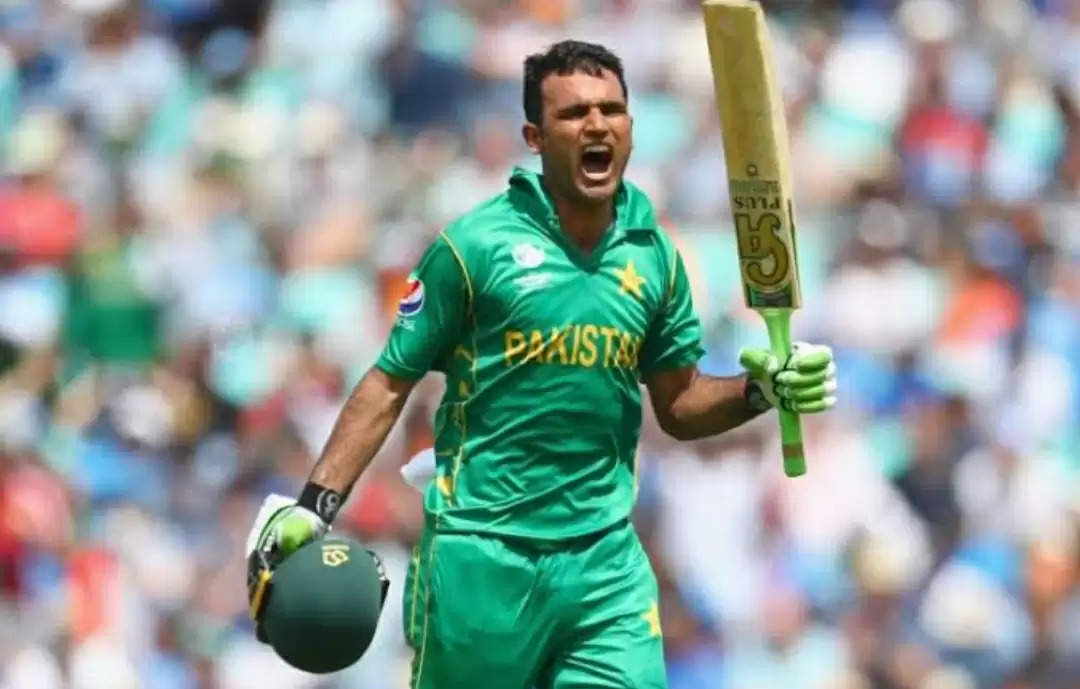 The second Pakistan T20 Cup game on Tuesday sees Khyber Pakhtunkhwa and Southern Punjab play against each other in one of the marquee clashes of the tournament. While Khyber won their first game against Balochistan, the same wasn’t the case with Southern Punjab on Monday. Khyber Pakhtunkhwa has a lot of balance in their side with the likes of Zaman and Shinwari in their ranks. Although they do enter the game as the clear favourites, they will be wary of a wounded Southern Punjab side which also boasts of a few veterans in Shoaib Maqsood and Wahab Riaz. With valuable points on offer and time running out in this short tournament, either side would be desperate for a key win.

The pitch looks good for batting with the previous game at the ground seeing more than 400 runs being scored. While the spinners aren’t getting much turn, pacers will be the key on this wicket.

The weather is all clear for this game which should make for an interesting game of cricket. There isn’t any chance of rain with temperatures hovering around 28 degrees Celsius.

Khyber Pakhtunkhwa shouldn’t be making any changes to the side that featured in the win against Balochistan. Fakhar Zaman and Adik Amin scored 45 and 46 respectively to guide them to an easy win after the bowlers did their bit. Their side revolves around a strong top order with Zaman, Rizwan and Farhan in decent form. Usman Khan Shinwari is one to watch out for in this game with the left armer already picking two wickets in the previous game against Balochistan.

Although they did lose their previous game against Northern Punjab, Southern Punjab should be fielding a similar side. Their captain, Shan Masood holds the key at the top of the order with the likes of Saif Badar and Agha Salman also capable of scoring quick runs. Wahab Riaz and Umaid Asif will be key with the ball in hand with Aamer Yamin also capable of picking wickets in the middle overs. Sohaib Maqsood is the link between the top order and lower order and should play the role of floater according to the situation of the match.

Fakhar Zaman and Iftikhar Ahmed had decent outings in the first game and are in good form as well. Both of them are inevitable picks in almost all the fantasy teams with the likes of Shan Masood and Sahibzada Farhan also in the mix. Only one keeper in Siddiq is picked in the side with his PSL experience coming into play. Aamer Yamin’s all-round abilities should earn a few points along with Adil Amin. Three left-arm pacers are picked in Usman Khan Shinwari, Junaid Khan and Wahab Riaz as all of them bowling in the death overs and are truly capable of picking a wicket or two in this game.