The formidable Northern side takes on Balochistan in the final of the Pakistan National T20 Cup 2019 on Thursday. Both teams impressed in the semi-final with a close win over Khyber and Southern Punjab respectively. While Haris Rauf’s pace had the final say in the first semi, Amad Butt’s big-hitting antics took Balochistan over the […]
By Dwijesh Reddy Thu, 24 Oct 2019 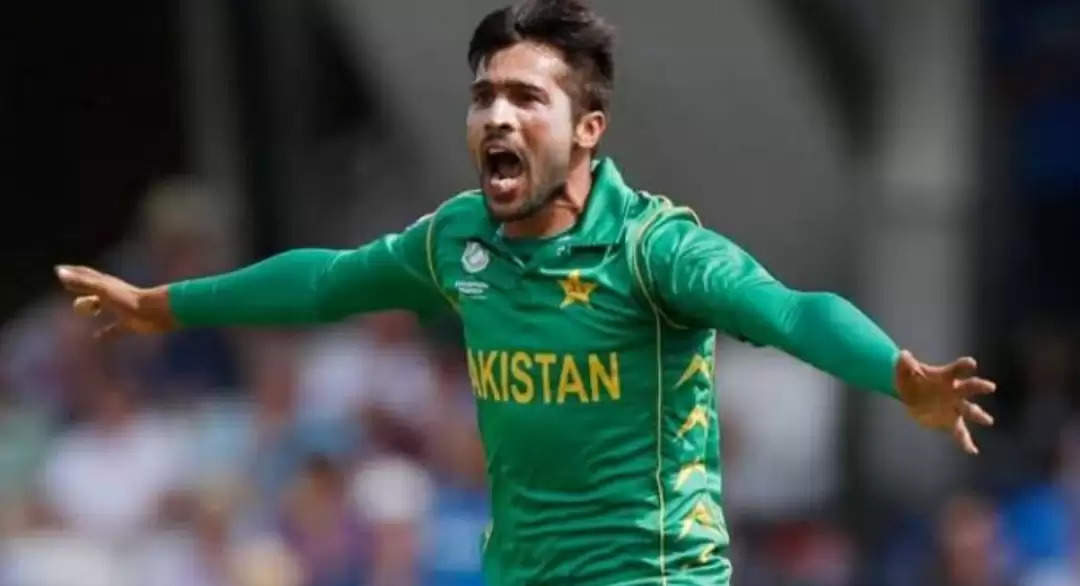 The formidable Northern side takes on Balochistan in the final of the Pakistan National T20 Cup 2019 on Thursday. Both teams impressed in the semi-final with a close win over Khyber and Southern Punjab respectively. While Haris Rauf’s pace had the final say in the first semi, Amad Butt’s big-hitting antics took Balochistan over the line in the evening game. Both teams are well-balanced with a deep batting unit as well. With their arsenal of allrounders, Northern is well-equipped with the confidence of a win over the same opponent in the league phase still fresh on their minds. Nevertheless, Balochistan will look to set the record straight and ideally lay their hands upon the coveted trophy at the end of the final.

The pitch looks good for batting with the previous game at the ground seeing more than 380 runs being scored. While the spinners aren’t getting much-turn, pacers will be the key on this wicket.

The weather is all clear for this game which should make for an interesting game of cricket. There isn’t any chance of rain with temperatures hovering around 27 degrees Celsius.

Injuries: No injuries are reported

No changes are expected from Northern with the likes of Asif Ali and Haris Rauf in decent form with bat and ball respectively. Mohammad Amir is key to their fortunes with his wicket-taking ability with the new ball being exemplary. Umar Amin and Imad Wasim have also done well with Amin scoring 206 runs at the top of the order. With the experience they possess, Northern will ideally fancy its chances against Balochistan prior to the fina

Although Balochistan had to work hard for a win in the semi-final, they should field an unchanged side with Imam ul Haq and Awais Zia being crucial to their fortunes. Both of them have scored over 400 runs at the top of the order with the likes of Bismillah Khan and Haris Sohail also complementing them well. Their bowling unit is also in good form with Akif Javed and Amad Butt picking wickets in regular intervals. Hussain Talat’s presence in the side adds much-needed balance to this Balochistan side.
Awais Zia, Imam ul Haq, Haris Sohail, Bismillah Khan, Hussain Talat, Amad Butt, Yasir Shah, Akif Javed, Ali Shafiq, Umar Gul and Imran Farhat

The must-have players for this game are Imam ul Haq, Imad Wasim and Amad Butt. All of them are in very good form with Amad Butt putting in a man of the match performance on Wednesday as well. Shadab Khan has picked nine wickets so far and is also capable of clearing the boundary in the death overs. He is a valuable asset alongside Mohammad Amir and Haris Sohail. Two keepers are picked in the side as well with both Rohail Nazir and Bismillah Khan capable of scoring big runs while Akif Javed, who has nine wickets as well, rounds the fantasy team off for the final.