Preview: International cricket returns to Pakistan as the home side take their first steps under new management against Sri Lanka on Friday. With Misbah ul Haq assuming responsibility as selector and coach, a couple of changes have already been made in the side although the outlook of the side remains largely unchanged. As for the […]
By Dwijesh Reddy Thu, 26 Sep 2019 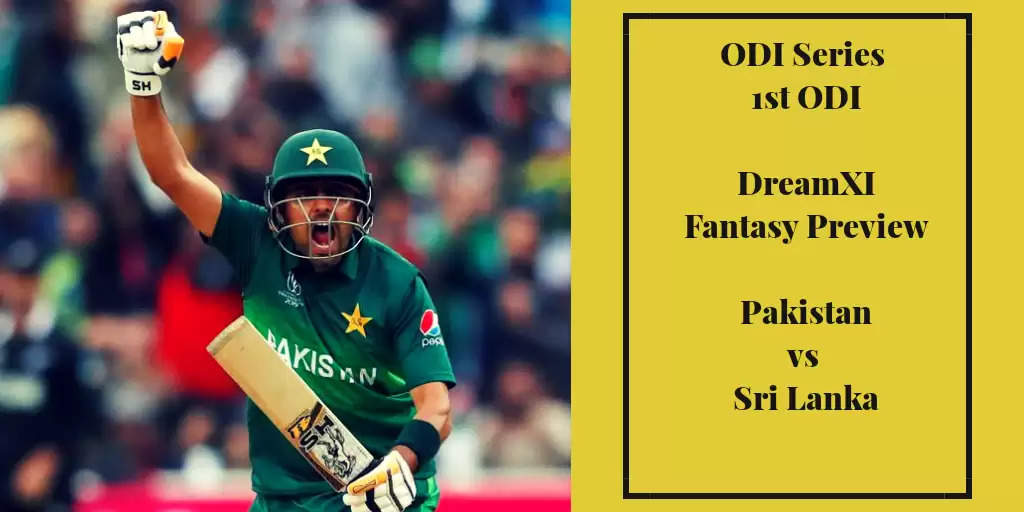 Preview: International cricket returns to Pakistan as the home side take their first steps under new management against Sri Lanka on Friday. With Misbah ul Haq assuming responsibility as selector and coach, a couple of changes have already been made in the side although the outlook of the side remains largely unchanged. As for the Sri Lankans, an opportunity is presented to fringe players to stake a claim for a place in the squad in the absence of regular players such as Kusal Mendis and Kusal Perera. With Karachi hosting it’s first match since 2009, both teams look to make the first move in this much-awaited series.

A decent batting track awaits both sides with the pacers getting some help from the surface. Although it might be tough going initially, batters should bide their time in order to achieve a par score of around 260 with the spinners also coming into play as the match progresses.

There isn’t any threat of rain with some swing on offer early on. Dew might play a factor later on which forces captains to chase on this surface.

Pakistan will field their strongest XI with Babar Azam, Fakhar Zaman and Imam ul Haq featuring in the top order. The void left by Mohd Hafeez should be filled by Asif Ali while their depth in batting also helps. While Mohd Amir and Usman Khan Shinwari are certain to play in the bowling unit, Mohammad Hasnain looks more likely to partner them while adding variety into the attack with his raw pace

Sri Lanka will bank on Avishka Fernando and Lahiru Thirimanne to anchor the batting unit in the absence of Kusal Mendis and Kusal Perera. Their vacancies should be filled by Sadeera Samawickrama and Danushka Gunathilaka while Shehan Jayasuriya and Dasun Shanaka also set to feature on Friday. Their bowling unit is well rounded with Isuru Udana and Lakshan Sandakan in their ranks while all eyes will be upon Wanidu Hasaranga, who incidentally has a hattrick in this format against Zimbabwe on debut.
Lahiru Thirimanne, Avishka Fernando, Sadeera Samawickrama, Danushka Gunathilaka, Shehan Jayasuriya, Dasun Shanaka, Isuru Udana, Wanidu Hasaranga, Lakshan Sandakan, Nuwan Pradeep and Lahiru Kumara.

Babar Azam topped the run-scoring charts in the recently concluded T20 Blast and looks to be in top form. Along with Fakhar Zaman and Dimuth Karunaratne, Babar is one to watch out for. Imad Wasim and Dasun Shanaka are the preferred allrounders for this game with their pinch-hitting ability being crucial. While Mohd Amir is another must-have player in the fantasy team, Shadab Khan and Isuru Udana should also pick a wicket or two on Friday to earn a few fantasy points.