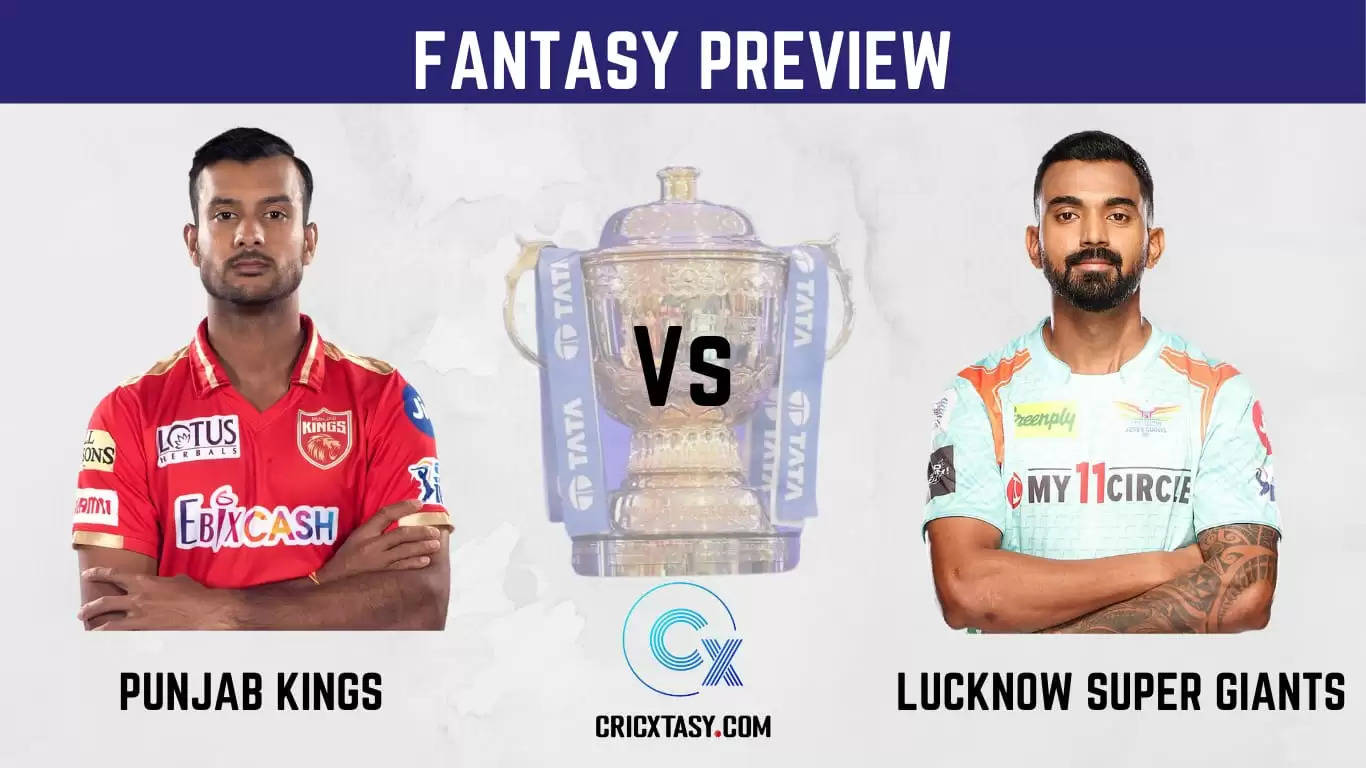 Lucknow Super Giants are at the 4th position with 5 wins in 8 matches. They defeated the Mumbai Indians in their last game by 36 runs. Their batters are looking good especially KL Rahul but he hasn’t got enough support from the others. Quinton de Kock has failed to score from the last 2-3 games now while Deepak Hooda and Ayush Badoni too have failed to get going. Krunal Pandya has played well while Marcus Stoinis has been in decent touch as well.

Their bowlers have been in great form. Jason Holder, Avesh Khan, Dushmantha Chameera are in good form and are bowling well. Krunal Pandya and Ravi Bishnoi have been good as well in the spin department. Lucknow needs consistency from the top order to support KL Rahul in the batting department and they will look to do the same in this game.

Punjab Kings, on the other hand, are in the 6th position with 4 wins after 8 matches. They defeated CSK by 11 runs in their last game. They performed as a team with the batters and bowlers assisting each other quite well. Shikhar Dhawan has been in good form while Mayank Agarwal is also looking good. Bhanuka Rajapaks, Liam Livingstone, and Jonny Bairstow form a very explosive middle-order. Punjab Kings will look to play very aggressively with the bat and they can score heaps of runs with this batting unit.

Their bowlers are doing a great job and they will expect them to continue the same. Kagiso Rabada has been bowling well while Sandeep Sharma will be their new ball bowler. Arshdeep Singh has been terrific especially in the death overs. Rahul Chahar has been in good form as well with his leg spin bowling. Rishi Dhawan too did well in his first game of the season. Punjab will look to continue their good form in this match and the upcoming matches.

The pitch at Pune like all the other venues is a good one for batting. There will be good help for the pacers with the new ball while the spinners will come into play as the game progresses. The dimensions of the ground is decent as well. The average first innings total here has been 170 runs. Teams will look to bat first and put up a good total on the board. Chasing sides have won 3 out 7 games played here in IPL 2022.

It will be an even contest as both the sides are coming off a win in their last game and are in good form as well. Punjab Kings, however, will be the favorites to win this game.

Punjab Kings are expected to be unchanged for this game .

Lucknow may bring in Manan Vohra for Manish Pandey. 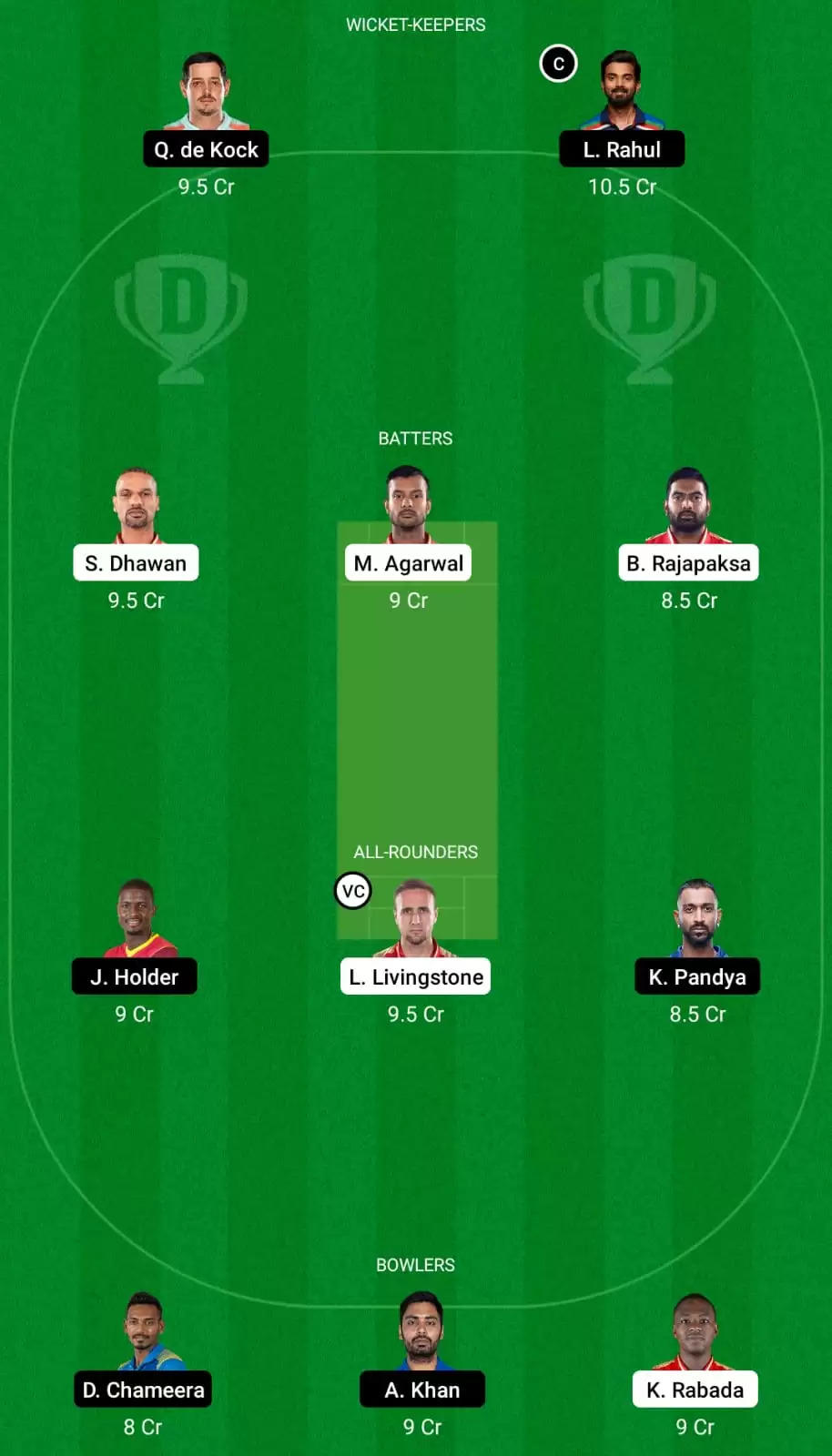 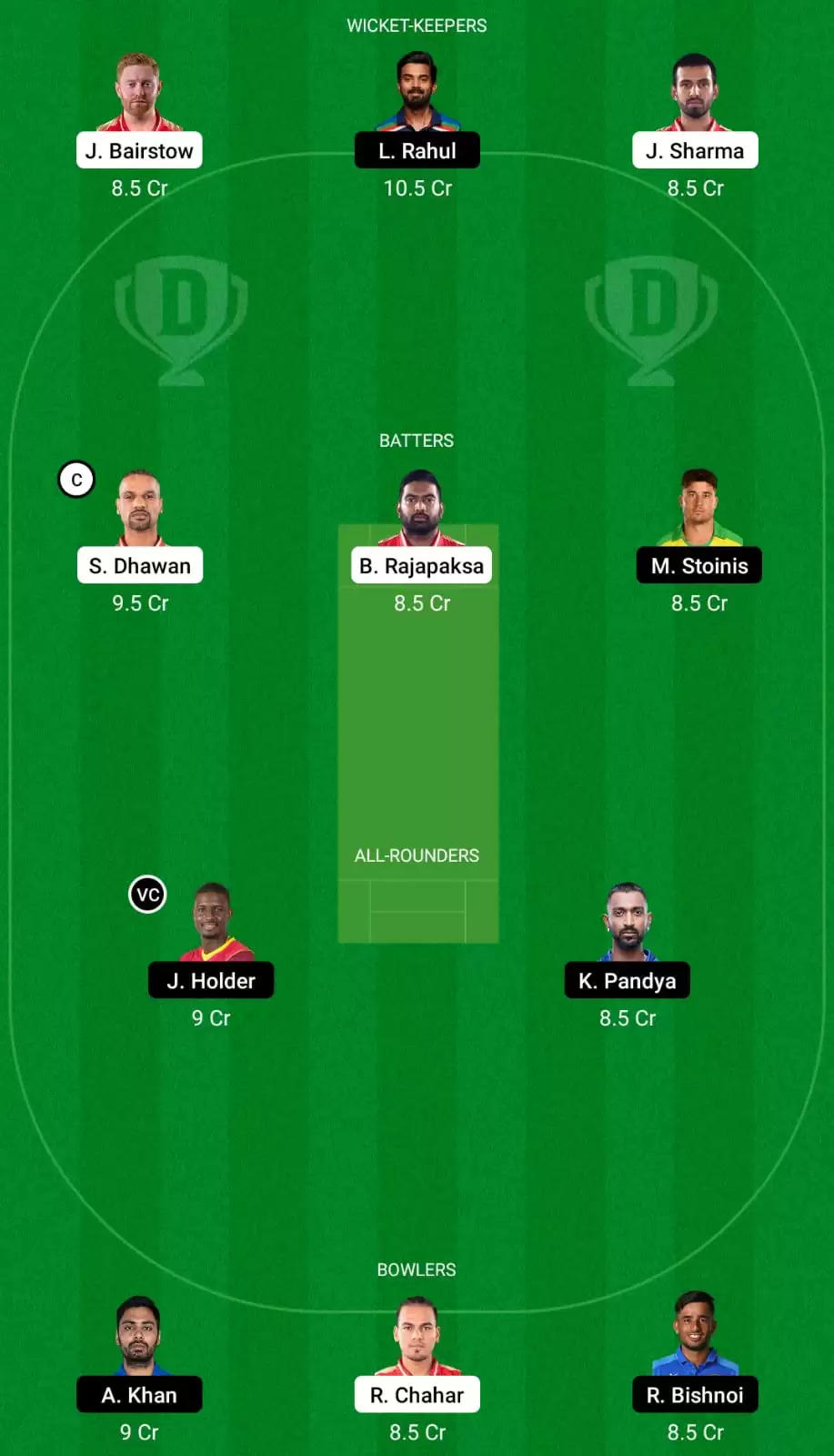 Which Contests to Join for PBKS vs LKN Dream11 Match