PEA vs FLY Dream11 Prediction: The 1st match of inaugural Qatar T10 league would feature Pearl Gladiators locking horns with Flying Oryx in what promises to be a cracker of a duel for the fans to witness. Apart from the aforementioned teams, four other units namely Heat Stormers, Falcon Hunters, Swift Gallopers, and Desert Riders […]
By V Shashank Sat, 7 Dec 2019 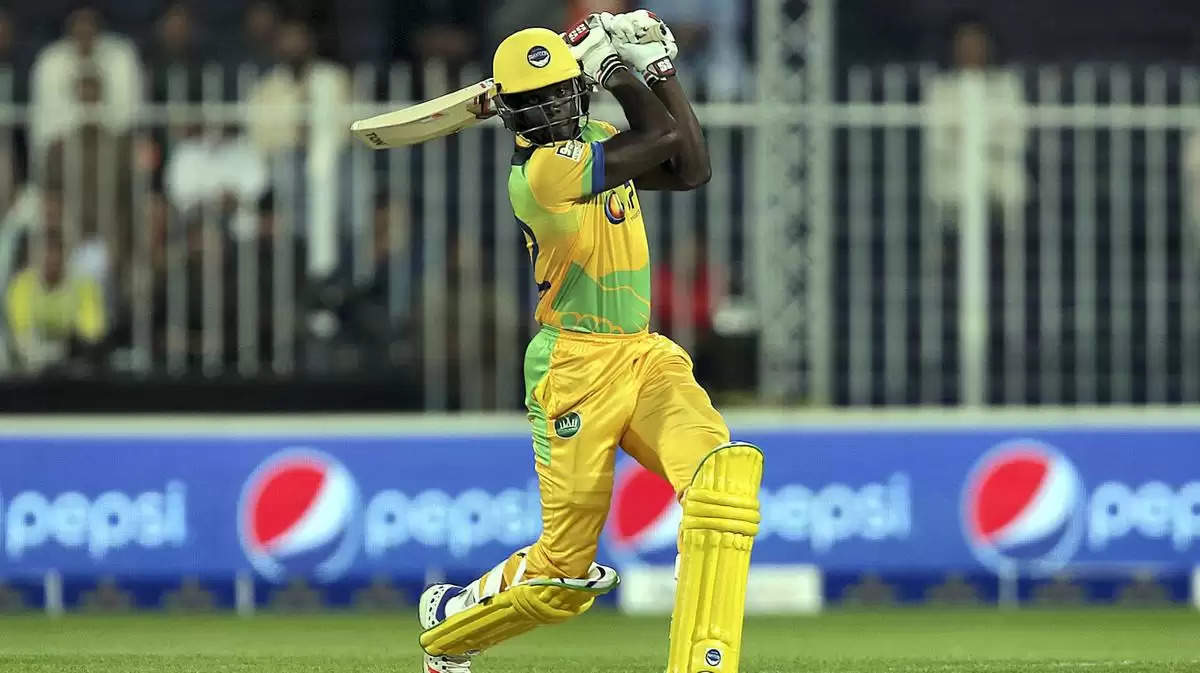 PEA vs FLY Dream11 Prediction: The 1st match of inaugural Qatar T10 league would feature Pearl Gladiators locking horns with Flying Oryx in what promises to be a cracker of a duel for the fans to witness. Apart from the aforementioned teams, four other units namely Heat Stormers, Falcon Hunters, Swift Gallopers, and Desert Riders would be competing amongst themselves in a total of 18 T20s in a quest to get hold of the T10 League title, the first of match would be played on December 7.

Talking about the forthcoming contest between Flying Oryx and Pearl Gladiators, both the teams look pretty solid on paper which multiplies the chances of majestic totals being put in the first innings of the play. While the former would be reliant on Andre Fletcher, Aftab Alam, and Hussain Talat for drawing the first blood, the latter would be banking on the prowess of Mohammad Sami, Afzar Zazai, and veteran Ajantha Mendis for getting the job done in the coming encounter.

Let’s have a look at the Dream11 Picks which could help you make the best possible combination for the upcoming match between Pearl Gladiators and Flying Oryx.

The pitch at West End Stadium has been a batters’ delight with scores as high as 160 being chased easily in the T20s held at the venue. Moreover, the T10 League edition held in Abu Dhabi had witnessed the majority of teams winning when batting second, something that the toss winning captain shouldn’t forget for the upcoming duel.

It would be mostly clear sky at Doha with the temperature in the high 20s. The humidity levels will soar as the game progresses, offering sufficient help to the batsmen in the latter half of the play.

Wicket-keeper batsman Afsar Zazai and Sharjeel Khan would be the vital cogs in the batting deparment, entrusted with the task of scoring the bulk of runs for Pearl Gladiators in the opening contest. Mohammad Sami has been a part of over 150 T20s and would look to put his experience to good use in the coming T20 duel. The Pakistani pacer would be carrying the onus of getting the early breakthroughs for his side and along with Ajantha Mendis and Malinda Pushpakumara could wreak havoc versus Andre Fletcher & Co.

Andre Fletcher had a decent run in the Abu Dhabi T10 League wherein he scored at a strike rate of over 190. Along with the skipper, the likes of Hussain Talat and Noman Sarwar would be the key players for the Flying Oryx in the much-coveted encounter. Caribbean pacer Krishhmar Santokie would be spearheading the bowling attack and with the assistance of fellow pacer Sompal Kami could turn the tide in the Oryx’s favor.

Mohammad Sami’s pace-potency could turn the tides in the Gladiators’ favor and while he is a must pick, one must consider roping in mystery spinner Ajantha Mendis and pacer Krishmar Santokie. The latter, in particular, could pose a threat considering he hols 172 wickets in 111 innings at an average of 17.0. Afsar Zazai would be the ideal fit for the wicket-keeper’s slot and with Andre Fletcher who had scored 186 runs in 8 outings of Abu Dhabi T10 League could be expected to emerge as one of the leading run-getters for the coming contest. 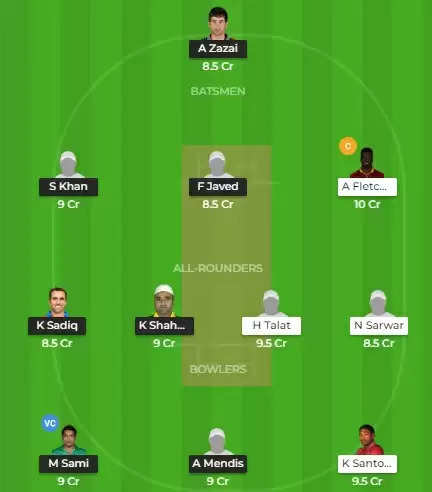