Match details of GUJ vs VID for Dream11 Fantasy Contest: Gujarat vs Vidarbha Ranji Trophy 2019/20 Lalabhai Contractor Stadium, Surat January 27th, 2020 9.30 am IST GUJ vs VID Dream11 Fantasy Preview and Prediction: The defending champions were unbeaten in their first four games, winning two and drawing the other two. But they suffered a […]
By Anuraag Peesara Sun, 26 Jan 2020 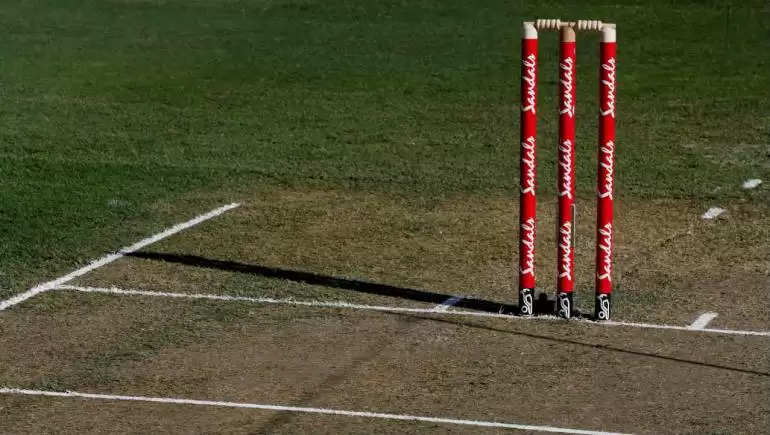 Match details of GUJ vs VID for Dream11 Fantasy Contest:

The defending champions were unbeaten in their first four games, winning two and drawing the other two. But they suffered a big defeat in the hands of Delhi, which came against the run of play. Gujarat, on the other side, are second on the combined table of Elite Group A & B with 20 points in five games. They are unbeaten in the tournament, one of the six teams to remain so. They will be keen on registering a big win here and consolidate their position in the top half, but Vidarbha are tough to deal with as well. Wasim Jaffer and co are desperate for the side to get back on winning ways.

The weather conditions in Surat have been very pleasant and would make up a perfect environment for cricket. The temperatures would be hovering between 21-29 degrees with the humidity levels just about touching the 50% mark.

Both sides have picked up some good spinners, which indicates there will be a dry track up for grabs for this game. There could be a lot of runs up for grabs in the first couple of days and toss will be crucial.

Bhargav Merai: One of the best batsmen among the Gujarat players this season, Bhargav Merai registered 347 runs thus far and is looking good for more. His tally includes a hundred and two half-centuries.

Priyank Panchal: One of Gujarat’s most experienced campaigners, Priyank Panchal has accounted for 344 runs thus far and is batting beautifully in the middle order. His experience could muster some crucial points.

Ganesh Satish: In five games, he scored 551 runs and is looking good for another big knock. The way Ganesh Satish bloomed in this season has been one of the stories of Ranji Trophy.

Aditya Sarwate: This young spinner has been picking wickets for fun and already has 23 scalps to his name. On a turning track like this one, he could be even more lethal. 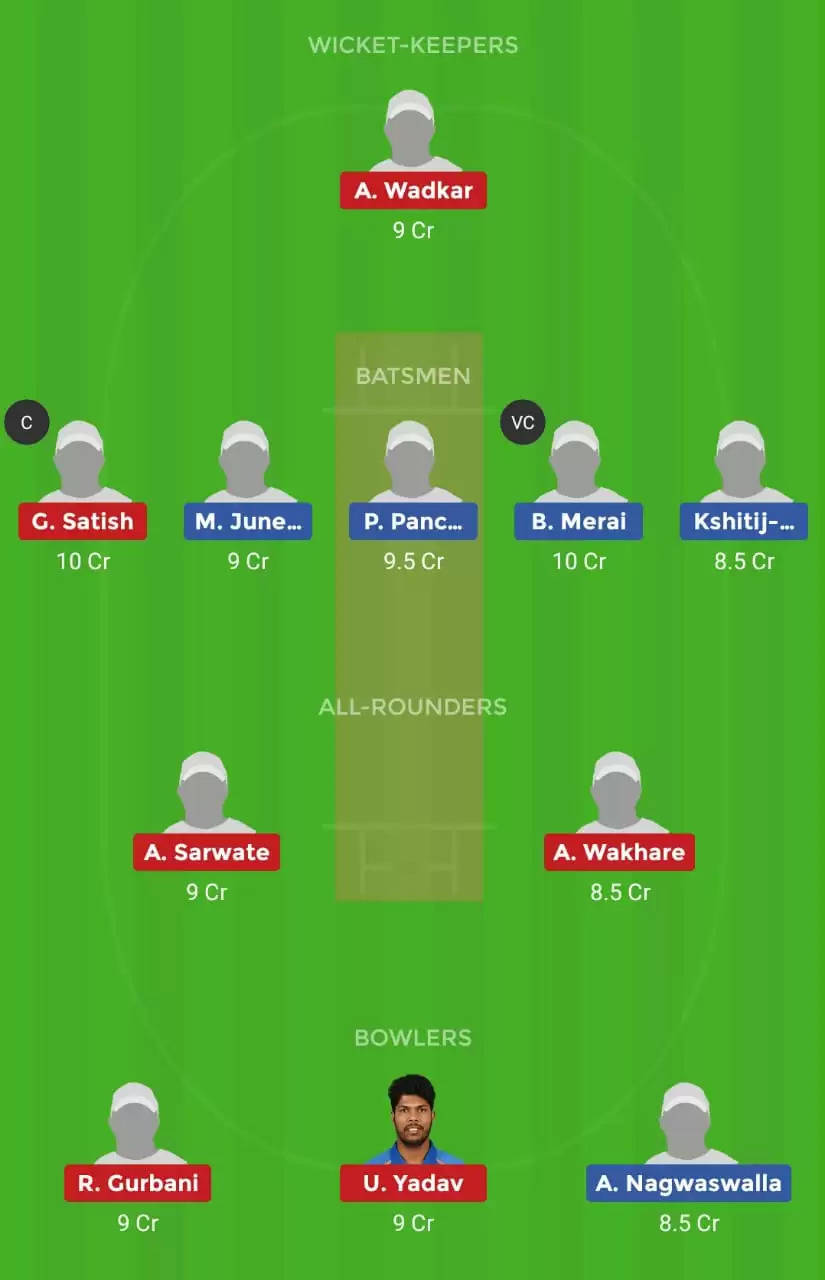