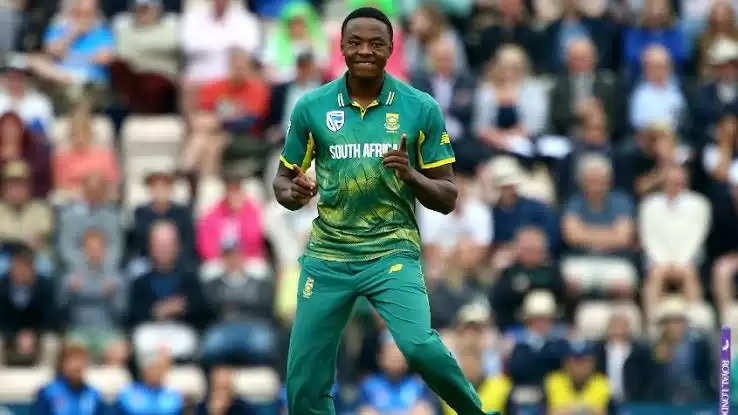 SA vs AUS Dream11 Prediction and Preview:
It has been a miserable affair for South Africa so far. The Proteas received two of their worst defeats in the shortest format of the sport when Australia routed them in the T20I series. The hosts will now hope to come back into the series and will take on Australia in the first of three ODIs at Paarl.

South Africa have enjoyed the better record in ODIs against Australia since 2016. They have managed to win nine out of the twelve matches played so far and would be desperate to maintain that streak.

Despite that strong record, South Africa are pretty much the underdogs going into the ODI series as they will have to make do without Faf du Plessis and Rassie van der Dussen.

Meanwhile, Australia are on a spectacular run of form. They have an explosive batting order at the very top and an exciting bowling unit which combines both spin and pace relentlessly. They will hope to register their first ODI series victory against South Africa since 2014-15.

Pitch Report:
The Boland Park is balanced and offers a bit to both bowlers and batsmen. Precision and length while bowling would be key, and so would be timing the shots well for batsmen. Establishing an innings by taking time carefully should be the ideal approach.

The weather is expected to be bright and sunny in Paarl on the day of the game and with conditions perfect for the game of cricket. The temperature is expected to vary between 18 to 29 degrees Centigrade while humidity will be expected to range around 33%.

Quinton de Kock will be the most important name on the lineup for South Africa once again. Ever since taking charge of the side as skipper, de Kock has been a lone fighter who continues to perform at a very high level consistently when it is clear that the rest of his teammates aren’t up to the mark.

Temba Bavuma was the second highest scorer for South Africa in the ODI series against England after De Kock and scored 148 runs. He is expected to get good knocks in this ODI series as well.

Steve Smith is one of the best batsmen in the world and it goes without saying that Australia will bank heavily on him at the top of the order once again.

Adam Zampa was terrific in the T20I series against South Africa and was relentless in his bowling. It will be interesting to see if he can deliver the same magic with his spells in this particular series. 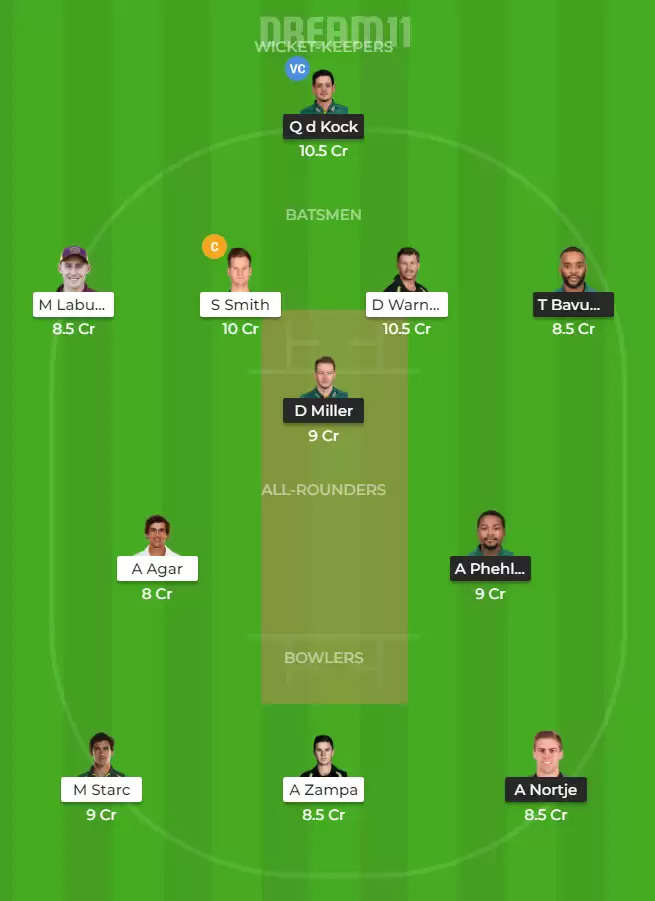