SIX vs REN Dream11 Prediction: All you need to know about the Big Bash League 2022-23 match between the Sydney Sixers and Melbourne Renegades.
By Robin Sharma Wed, 28 Dec 2022 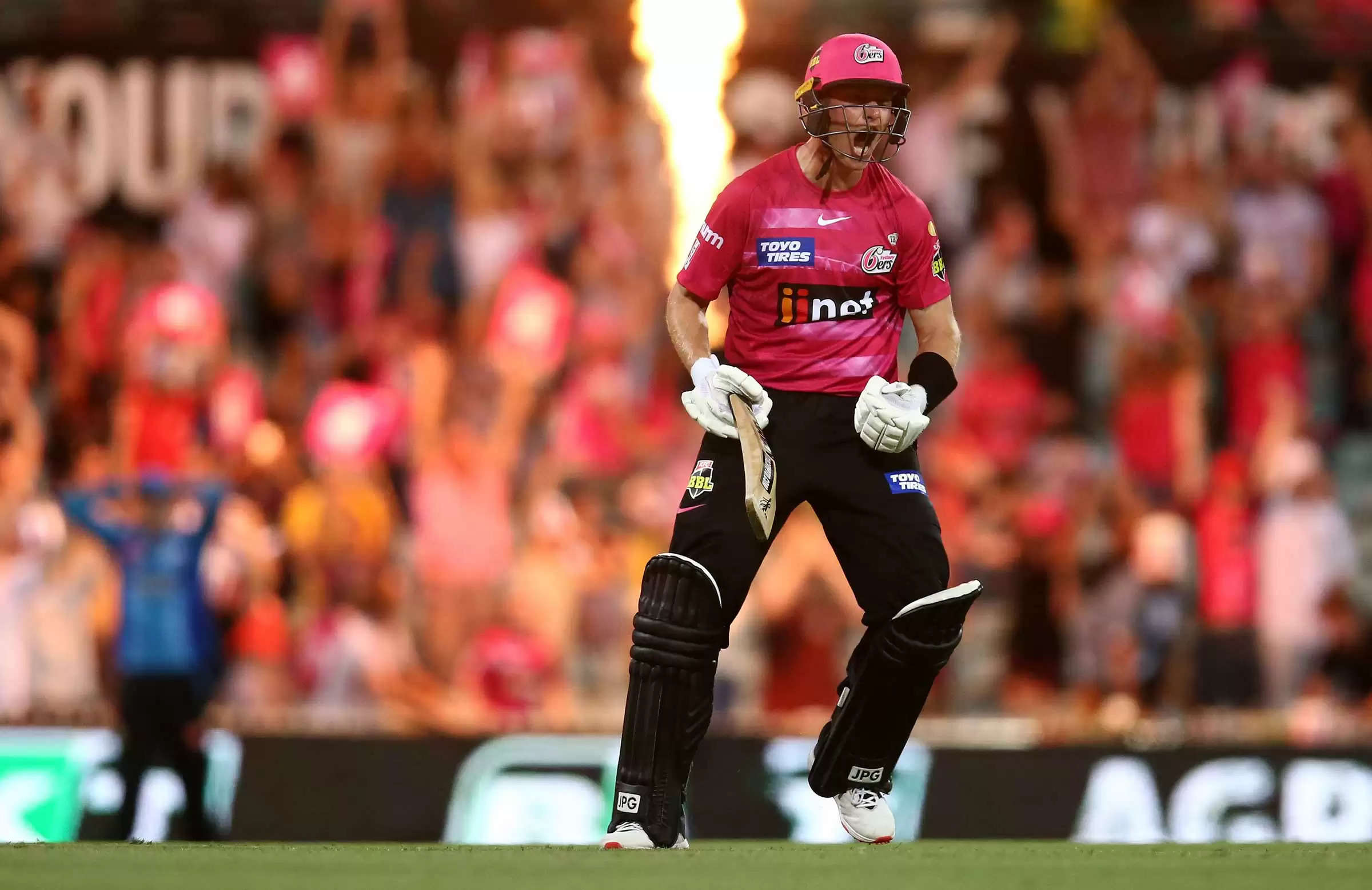 The Sydney Sixers have won their last two games after losing the first two games. They are in the 6th position with 2 wins in 4 games. There are some areas they need to improve. Josh Phillippe needs to be consistent with the bat while James Vince too has failed to convert his starts. Sean Abbott isn’t at his best with the ball. Hayden Kerr has been in excellent form while Henriques' return to form is a great thing for them. The sixers will look to continue their good form.

Melbourne Renegades, on the other hand, are in great form as a team. They have won 3 games out of 4 and are in the 3rd position. Their batters have done a good job but there is room for improvement while the bowlers, especially Akeal Hosein have been excellent. Andre Russell’s contract is over for this season and Martin Guptill has replaced him. Shaun Marsh, Kane Richardson and Peter Handscomb are available for this game. They lost their last game and will look to bounce back strongly.

It’s expected to be a good pitch to bat on but the bowlers will get something out of the deck as well. It was a dry pitch when Sydney played Hobart and it had something for the new ball bowlers in the last game. It will be interesting to see which type of deck it will be for this game. The average first innings score here is 151 runs and chasing sides have won 60% of the games played here.

It is expected to be a clear day with no rain interruptions.

Kane Richardson, Shaun Marsh and Peter Handscomb are available for the Melbourne Renegades.

Andre Russell has left and Marti Guptill has replaced him for the remainder of the tournament.

Andre Russell’s absence is a big blow to the Renegades but they have their big names back in their squad and are looking good, atleast on paper. The Sixers, meanwhile, will be very confident coming into this game. It’s going to be an even contest but the Renegades are expected to win this game.

Dan Christian: Dan Christian is not bowling and is batting too low. His fantasy value has decreased quite a lot and he is someone whom you can avoid in your fantasy teams. 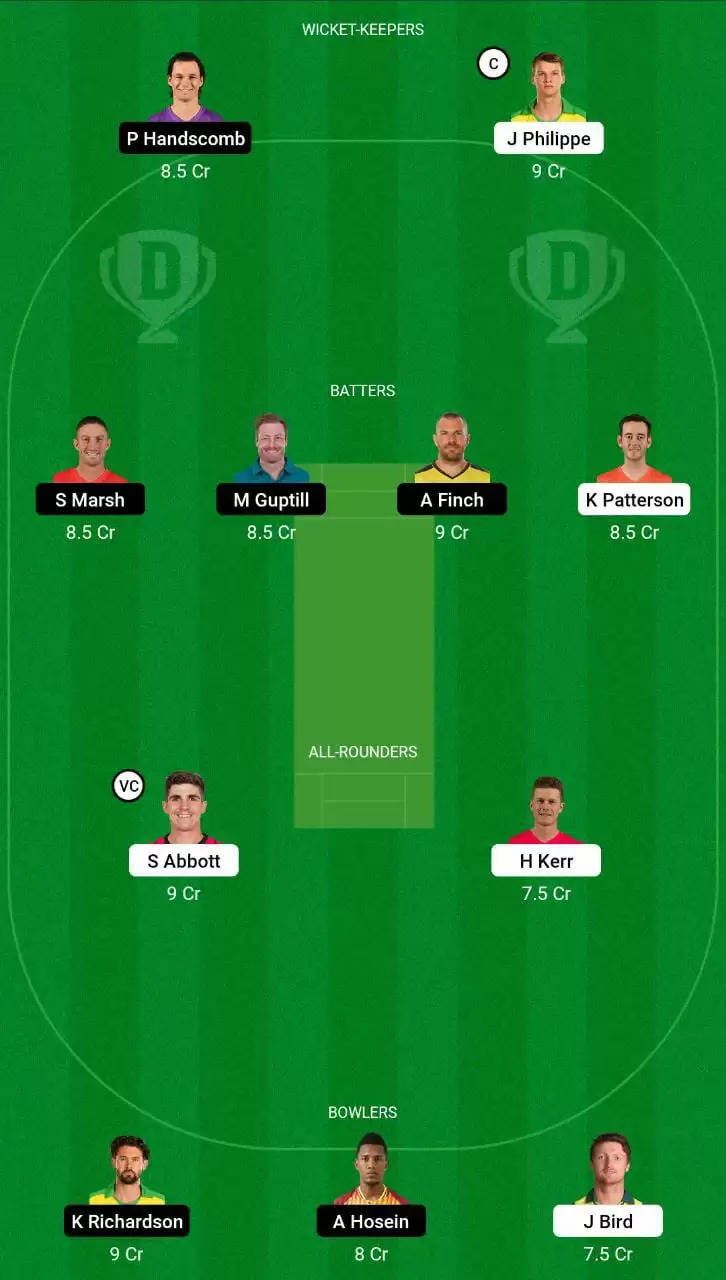 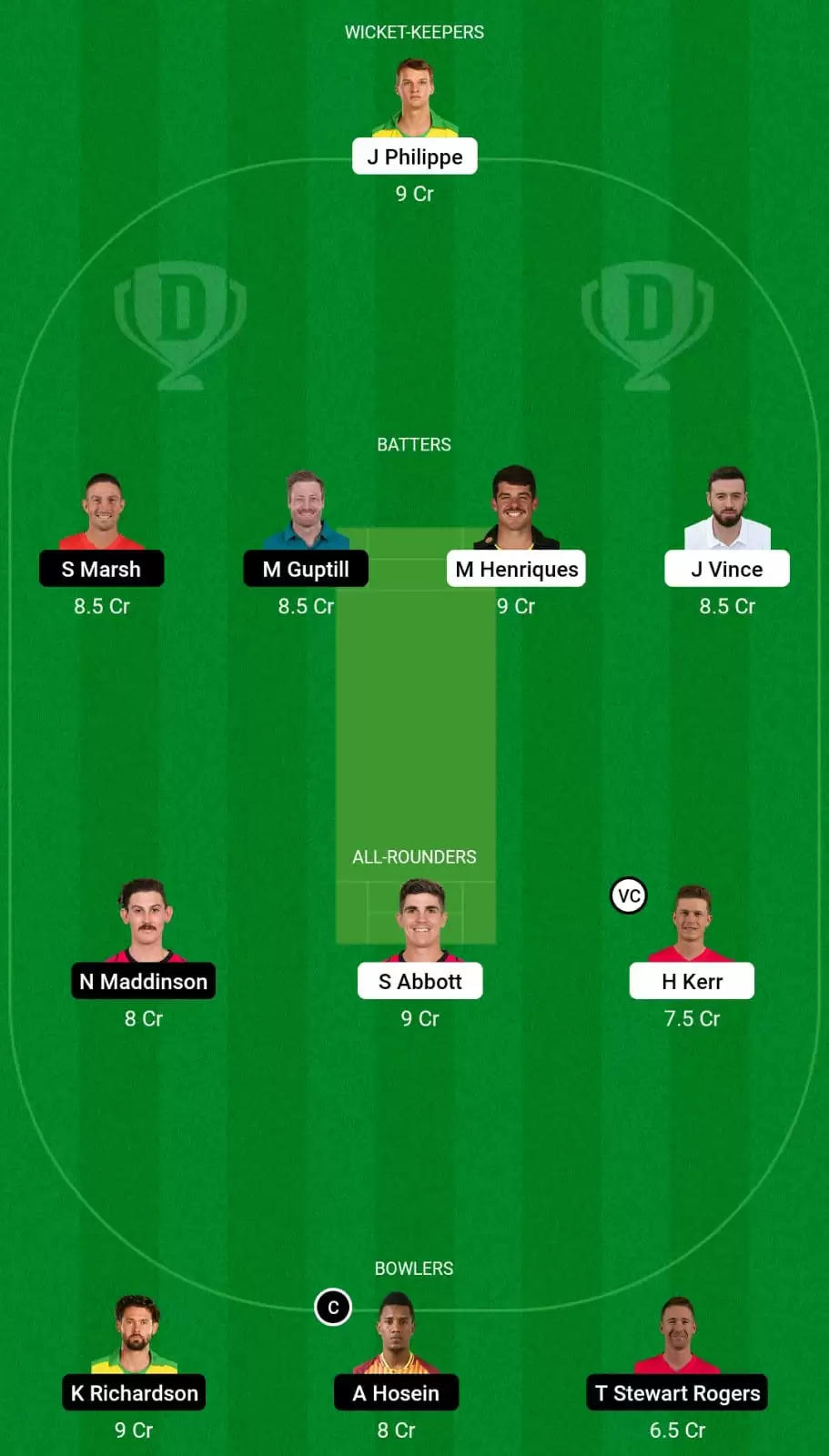