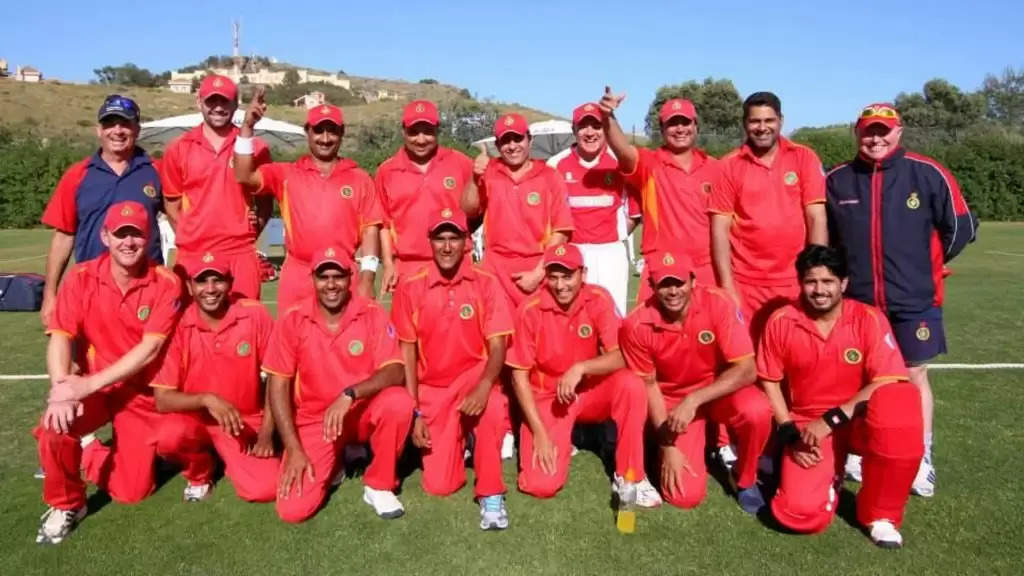 Germany will be meeting Spain in a series of two T20Is on the same day as a part of their tour of Spain. The much celebrated Dream11 European Cricket Series – Alicante T10 just concluded in Spain where six teams battled it out on the cricket pitch in a ten-over format.

Several of those players will be starting for Spain tomorrow and given the form they’re in and the amount of experience they possess, will surely have the edge over Germany who are still making baby footsteps into the game of cricket. It will prove to be an exciting game between two nations who very recently started to play cricket.

The match between Spain and Germany will be the first T20 game held on the pitch of Desert Springs Cricket Ground. It remains to be seen how the pitch will be curated for the game but it is expected to be a high-scoring affair. The boundary is short and lots of runs might be in the offer. The bowlers will need to be careful especially during the powerplay overs.

Faran Afzal was a standout performer in the ECS this season. He was absolutely on song and got excellent knocks. He will be the player to look out for in the match tomorrow.

Adam Algar has plenty of experience up his sleeves. He also had a spectacular ECS season and managed to score some excellent innings.

Abdul Rahimzei could prove to be an important asset for Germany tomorrow given his incredible abilities to contribute with both the ball and the bat.

Dieter Klein is the standout bowler for the side. He will be expected to lead the lines tomorrow. 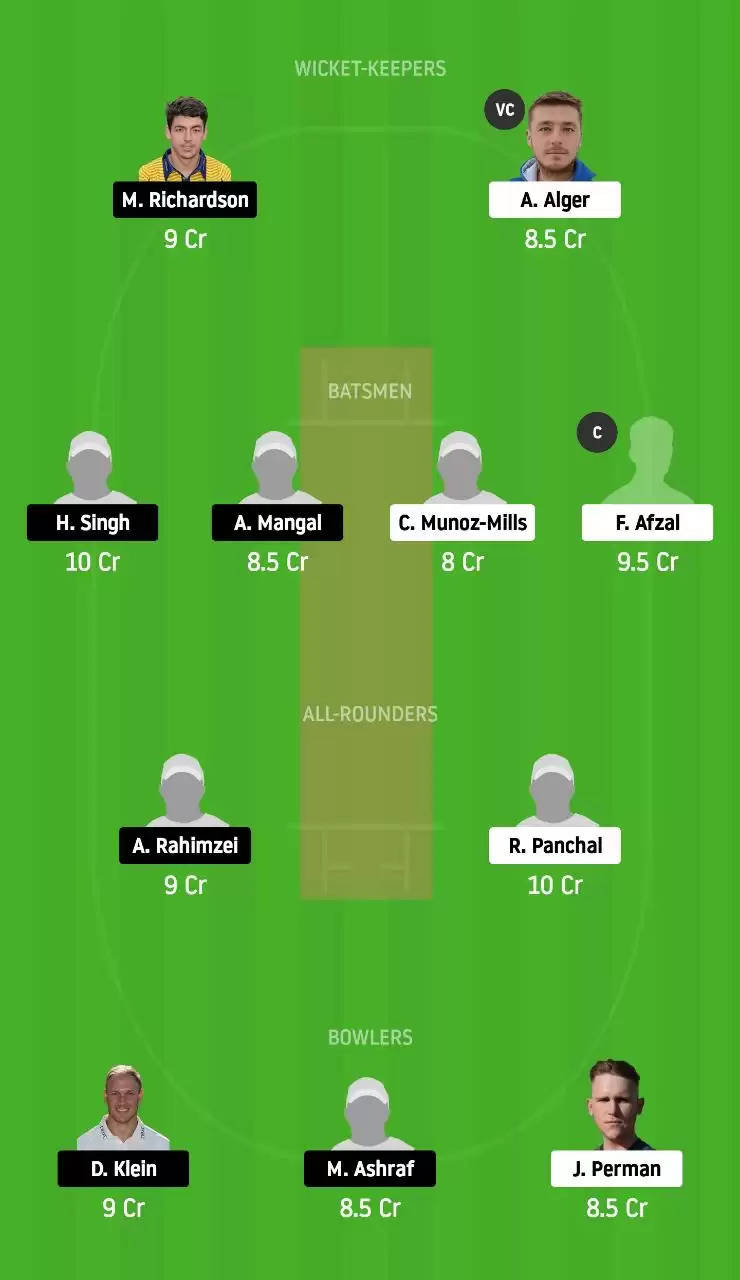