TAB vs QAL Dream11 Prediction for today’s match: The final T10 League 2019 game on Friday features Qalandars and Abu Dhabi at the Sheikh Zayed Cricket Stadium in Abu Dhabi. Both teams are looking to start their campaigns on the right note. On paper, Lahore Qalandars looks to a more balanced side with a number […]
By Dwijesh Reddy Thu, 14 Nov 2019 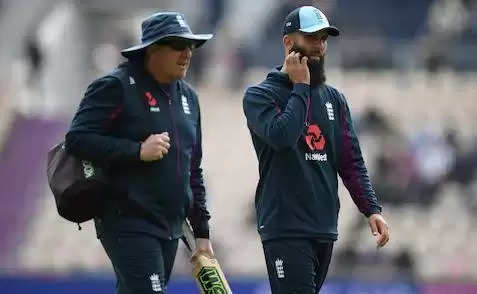 TAB vs QAL Dream11 Prediction for today’s match: The final T10 League 2019 game on Friday features Qalandars and Abu Dhabi at the Sheikh Zayed Cricket Stadium in Abu Dhabi. Both teams are looking to start their campaigns on the right note. On paper, Lahore Qalandars looks to a more balanced side with a number of English players in their side.

On the other hand, Abu Dhabi also has a couple of explosive players on their side. Led by Moeen Ali, Team Abu Dhabi’s bowling is their stronger suit and will be crucial against the likes of Philip Salt and Tom Banton on Friday. With the T10 format promising fireworks from the word go, another entertaining game awaits on the opening day of the T10 League. 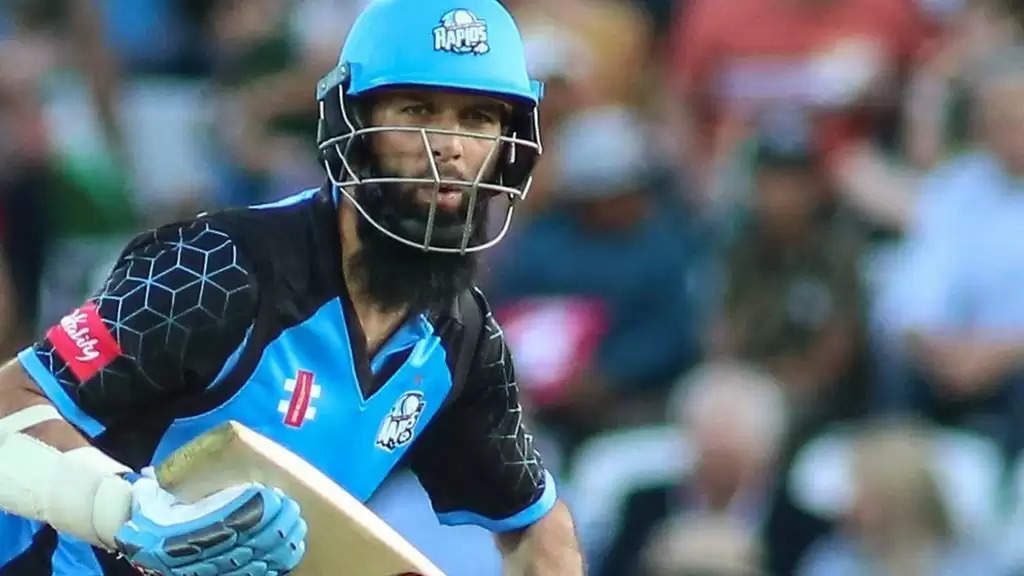 While there will be some help for the pacers, a run-fest awaits in Abu Dhabi. Chasing will be preferred for the entire tournament upon winning the toss with dew also playing a factor in the night game. 100 is a must in such a format to stay in the game.

The weather is clear for this game with humid conditions on the cards. While the temperature is expected to be around 28 degrees Celsius, a few clouds could make an appearance during the course of the game. Although there is rain on the forecast in some parts of UAE, there is no threat of rainfall at this venue.

No injuries are reported from either side.

Team Abu Dhabi has a lot of firepower at the top of the order with Wright and Dickwella slated open the innings. The presence of Moeen Ali and Corey Anderson in the top order gives Abu Dhabi some bowling depth as well. While Paras Khadka should also feature, all eyes will be upon the duo of Laughlin and Gurney, who rely on variations in the shortest format.

The Qalandars was rocked by the unavailability of Pakistan players so close to the start of the tournament. Nevertheless, they have a power-packed batting unit consisting of the likes of Tom Banton and Philip Salt. With Dawid Malan and Laurie Evans also in their ranks, they will look to outscore the opposition. Chris Jordan will lead the attack for the Qalandars with Samit Patel’s experience also bound to come in handy

Sussex duo, Laurie Evans and Philip Salt have carved a reputation out of big-hitting. Both of them are suitable to this format as they are picked in the side along with Moeen Ali. Moeen Ali comes into this game on the back of two outings for Cape Town Blitz. Although he could only muster starts, his all-round ability makes him a valuable player.

Team Abu Dhabi duo of Corey Anderson and Paras Khadka also warranty a place in the side while Surrey all-rounder, Jordan Clark is certainly one to watch out for. Apart from his subtle variations, Clark has a knack for hitting sixes which could add up to the points tally. Harry Gurney and Ben Laughlin are must-haves in the side with their variations bound to yield wickets in the latter overs. Chris Jordan, who had a fairly successful tour of New Zealand, is also a great option for this game.