Tit vs Dol Dream 11 Match Details: Momentum One Day Trophy Match 6: Titans vs Dolphins Friday, February 7 Centurion 05.00 PM(IST) Tit vs Dol Preview: This will be the fifth game of the tournament. Titans lost their previous game by 73 runs and Dolphins won the game by 91 runs. The Titans is the […]
By Vikkash Thu, 6 Feb 2020 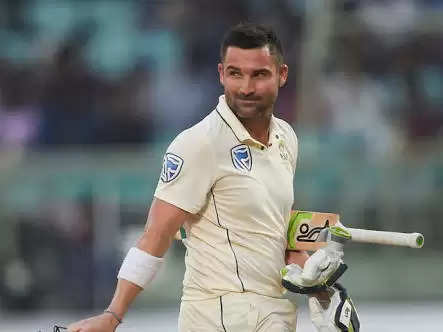 Tit vs Dol Preview:
This will be the fifth game of the tournament. Titans lost their previous game by 73 runs and Dolphins won the game by 91 runs. The Titans is the tram to beat in this edition. They miss out Lungi Ngidi and Tabraiz Shamshi due to international duty. Once Markram gets it will even more boost their chances. The previous edition champions lost the first game hut is too good a side to lose two straight games and we can expect a bounce back from them. The Dolphins on the other hand escaped from defeat due to batting efforts of Skipper Maharaj and all rounder Subrayen. An excellent spell from Maharaj and Tahir in the middle overs saw them home. A 7-4 combination favoring Titans will be ideal.

Pitch Report:
The games in this tournament have seen both low and high scoring games and it is quite difficult to predict the nature of the pitch.

Weather Report:
The weather is expected to be cloudy with temperature around 26-degree Celsius. There are 100% possibilities of rain halting play which is not a good sign.

Dolphins
Imran Tahir picked up 4 wickets and gave away just 33 runs. He was outstanding in his 10 over spell.

Keshav Maharaj made crucial 43 runs and also picked up three wickets with the ball. He will be an important pick.

Titans:
Theunis de Bruyn made 48 runs off just 40 balls at a terrific strike rate of 120. He bats at the fall of a wicket and is a key player

Farhaan Behardien made 328 runs in 10 innings in the previous edition. He played the finisher role to perfection and scored those runs at an average of 47 and strike rate of 104.