VCT vs SAU Dream11 Prediction for today’s match: Victoria and South Australia were part of a hectic match against New South Wales and Western Australia respectively. While Victoria ended up on the right side, the same wasn’t the case with South Australia. Both teams now square off against one another in Match 21 on Tuesday. […]
By Dwijesh Reddy Mon, 18 Nov 2019 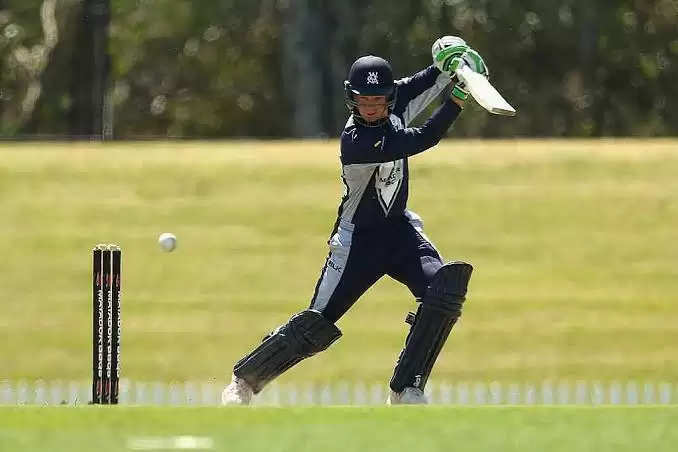 VCT vs SAU Dream11 Prediction for today’s match: Victoria and South Australia were part of a hectic match against New South Wales and Western Australia respectively. While Victoria ended up on the right side, the same wasn’t the case with South Australia. Both teams now square off against one another in Match 21 on Tuesday. Although both teams are out of the reckoning for a place in the final, they will look to fine-tune their sides for the next season with the likes of Fraser-Gurk and Wes Agar impressing in the previous round.  While the game does features a couple of Aussie stars, another thriller is on the cards in the Marsh Cup on Tuesday. 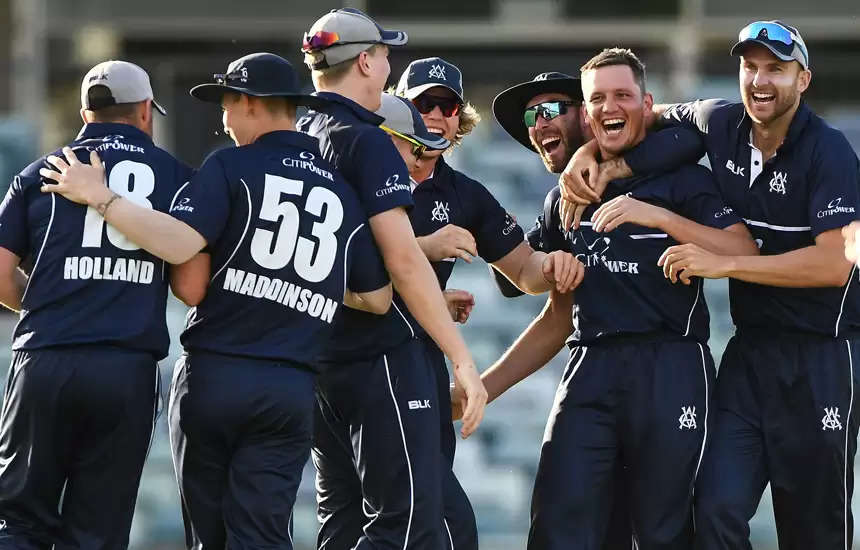 A high-scoring match is expected at the MCG in spite of some help available for the bowlers as well. While 270 is a very competitive score at the venue, the batting prowess on either side could easily get beyond 270. Teams will prefer chasing with the pitch playing better as the game progresses.

No rain is expected on Tuesday with cloudy conditions on offer for the pacers to exploit. With the temperatures hovering around 18 degrees Celsius, conditions are perfect for a good game of cricket

None have been reported

Victoria shouldn’t be making any changes in the side after a good win against New South Wales on Sunday. Although Aaron Finch wasn’t able to score many runs, Marcus Harris and Matthew Short were brilliant in the batting unit with a good all-round bowling performance as well. Peter Siddle’s experience shone against New South Wales and will once again be key alongside Will Sutherland and Andrew Fekete.

South Australia will also field an unchanged side after a close loss in their previous game. Apart from Callum Ferguson, none of the SA batsmen were able to get going, which led to their downfall. Their bowling unit is quite strong with Wes Agar impressing with yet another fifer. With Kane Richardson also in their ranks, South Australia will fancy its chances on Tuesday.

Aaron Finch has already made a mark in this tournament and would love to end the campaign on a high. Along with him, the in-form duo of Matthew Short and Alex Carey should also find a place in the side. Marcus Harris looked in good touch in his cameo against New South Wales. He is another good option along with Cameron Valente and South Australian captain, Jake Lehmann. Kane Richardson picked three wickets in the previous game and is ideally opted in the side along with Fekete and Zampa. 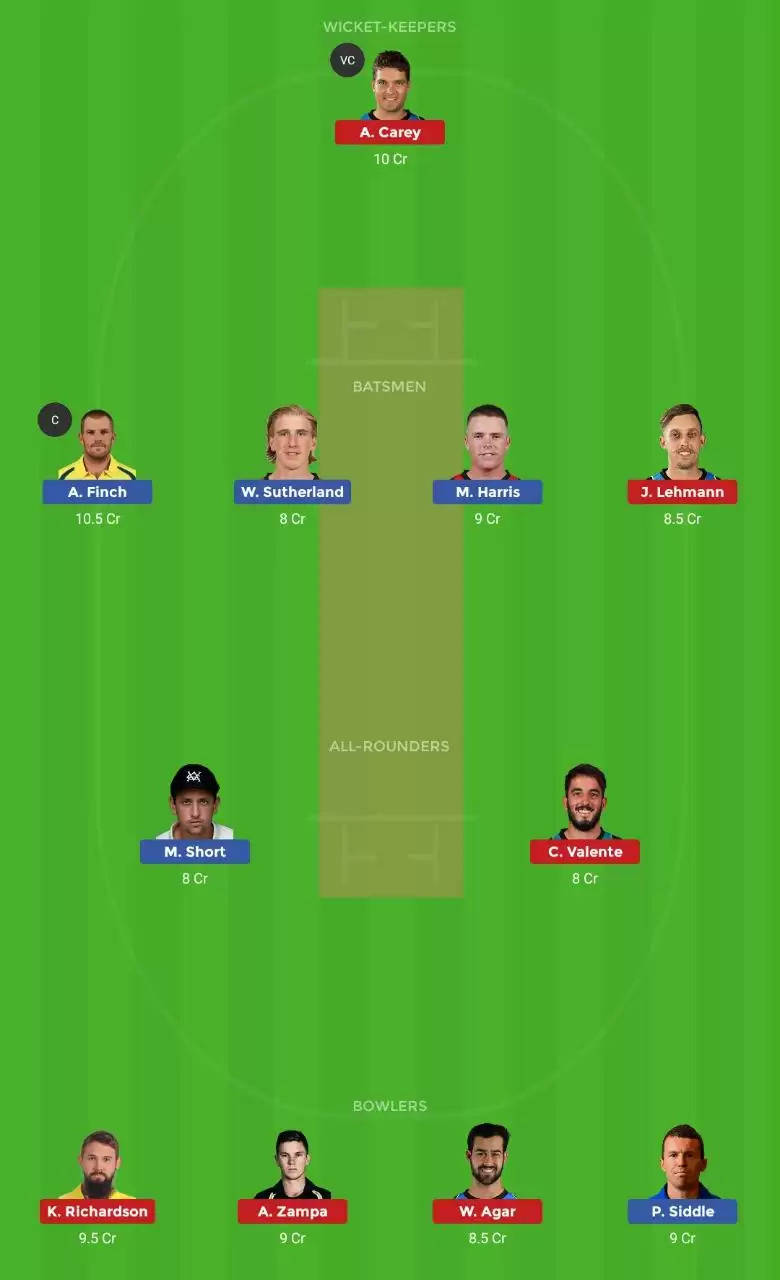