Heavyweights, Bengal has experienced an inconsistent campaign so far with three wins out of six. They face off against Bihar on Thursday with two valuable points on offer for either side. While the Bengal bowlers have done well for them in this year’s competition, their batsmen are yet to get going on a consistent basis. […]
By Dwijesh Reddy Wed, 9 Oct 2019 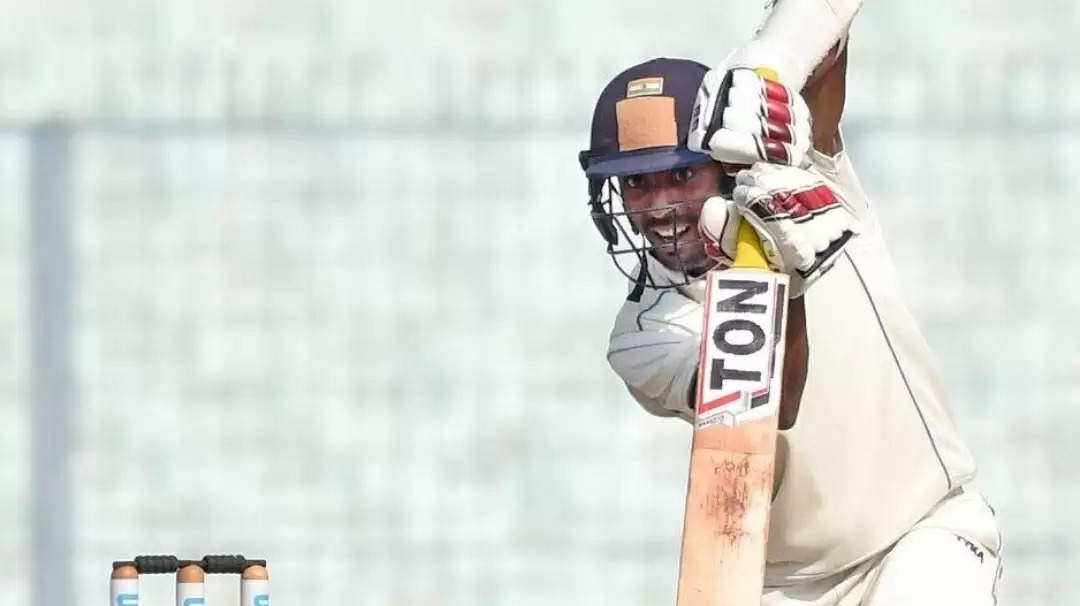 Heavyweights, Bengal has experienced an inconsistent campaign so far with three wins out of six. They face off against Bihar on Thursday with two valuable points on offer for either side. While the Bengal bowlers have done well for them in this year’s competition, their batsmen are yet to get going on a consistent basis. The same can be said for the Bihar side as well. Feeling at the bottom of the Elite Group C table, Bihar looks to salvage some pride with the likes of Ashutosh Aman and Babul Kumar in the ranks. All in all, in spite of a potential mismatch, an entertaining game is on the cards between the two sides in Jaipur.

Bengal vs Bihar, Round 12, Group C

The weather is all clear for this game although it wasn’t the case in the previous game at this very ground and city. There should be some swing on offer due to the cloudy conditions at the ground on Thursday with the temperatures bound to be in the 30s

A high-scoring game is expected on Wednesday with the average first innings score here this year being 255. Pacers should have a major say with the spinners also coming into the play once the ball gets old.

Bengal shouldn’t be making any changes to the side that featured against Tripura. Abhimanyu Easwaran is due for a big score although Abhishek Raman and Shreevats Goswami have done well with over 400 runs scored between them. Manoj Tiwary is another experienced candidate who should be crucial to their fortunes. Their bowling unit has a lot of variety with Ishan Porel and Shahbaz Ahmed starring in previous game for them.

Bihar is reeling at the bottom of the table and look to salvage some pride. Although the likes of Babul Kumar and Ashutosh Aman have impressed at times, they haven’t been able to fire as a unit. Much is expected from Shasheem Rathour, who is capable of scoring quick runs in the top order. Vivek Kumar is another such individual whose performance is crucial to Bihar’s fortunes on Thursday.

Bengal openers, Abhimanyu Easwaran and Shreevats Goswami should make full use of what is a good pitch to bat on. Along with Abhishek Raman, who is their highest run-scorer this year, both of them are ideally picked in the side for this game. Manoj Tiwary and Sachin Kumar are the designated allrounders while Babul Kumar is expected to stage a good performance against the might of Bengal’s bowling unit. Ishan Porel and Ashok Dinda’s ability to pick wickets with the new ball makes them a must-have in the side while Bihar captain, Ashutosh Aman is one to watch out for in this Round 12 clash on Thursday.