A new-look Adelaide Strikers Women began its WBBL campaign with a convincing win over Melbourne Renegades Women. Both teams face off against one another on Sunday with the Renegades looking to make amends for a false start. Although their bowling unit did give them a glimmer of hope with a few early wickets, Renegades would […]
By Dwijesh Reddy Sat, 19 Oct 2019 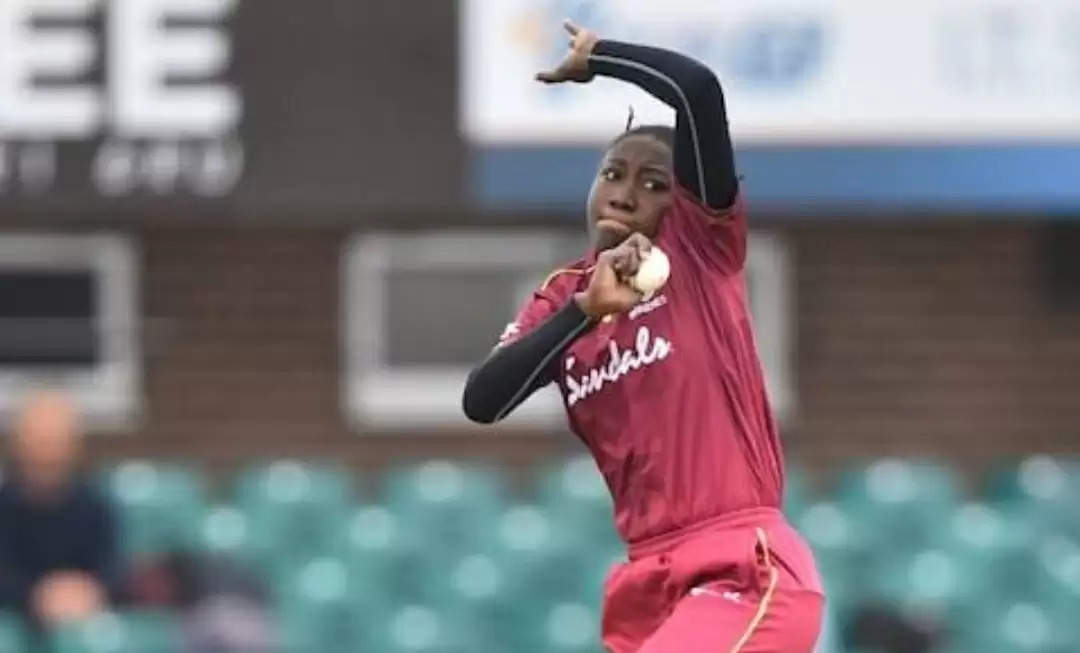 A new-look Adelaide Strikers Women began its WBBL campaign with a convincing win over Melbourne Renegades Women. Both teams face off against one another on Sunday with the Renegades looking to make amends for a false start. Although their bowling unit did give them a glimmer of hope with a few early wickets, Renegades would expect a better batting performance from their overseas recruits, Beaumont and Wyatt. As for the Strikers, more of the same would be on the agenda with new signing, Stafanie Taylor and Sophie Devine starting for them with bat and ball. They will fancy their chances of another win although Renegades isn’t one to be taken lightly.

While the pitch is generally a good one to bat on, Melbourne Renegades couldn’t cope with the swing on offer for the likes of Devine and Schutt. With spin also playing a part, an even contest between bat and ball awaits the two sides in the second instalment of their battle on Sunday

Partly cloudy conditions should provide some help for the pacers which could even up the clash between bat and ball. The temperature is expected to be around 18 degrees Celsius whilst paving the way for a good game of cricket without a minimal threat of rain.

No changes are on the cards for the Strikers after a successful start against the very same opposition on Saturday. Their opening pair of Bates and Devine is key to their fortunes. Along with them, the presence of former Sydney Thunder all-rounder, Stafanie Taylor and Tahlia McGrath also bodes well for them. Their arsenal of allrounders also ensures a long batting unit while Megan Schutt and Amanda Wellington lead the bowling attack for the home side on Sunday.

As for the Renegades, better performances are expected with no changes expected for this game. Danni Wyatt and Sophie Molineux, who open the batting for them, weren’t able to get going as they fell cheaply to Megan Schutt. This set the tone for the rest of the match with the Renegades only mustering 117 in their alloted overs. Their bowling unit is their stronger suit with Georgia Wareham, Sophie Molineux and Lea Tahuhu forming a potent trio. Maitlan Brown’s spell against Taylor and Devine in the previous game also provides some solace.

The usual suspects, Danielle Wyatt, Suzie Bates and Sophie Devine find a place in the fantasy side for this game. Danni Wyatt wasn’t able to do much on Saturday and would love to make amends in their second match in as many days against a new look Strikers side. Claire Koski and Courtney Webb are also picked to allocate a few credits for the selection of Stafanie Taylor and Sophie Molineux, who are capable of scoring quick runs and also pick wickets in the middle overs. While Jospehine Dooley fills in as the lone wicket-keeper, Australian internationals, Georgia Wareham and Megan Schutt, who set the tone on Saturday with two early wickets, are also ones to watch out for at the Karen Rolton Oval