The second game of the Women’s Big Bash League 2019-20 sees Melbourne Renegades Women travel to the Karen Rolton Oval to face Adelaide Strikers Women. Both teams have made some changes to their rosters. While Adelaide signed Stefanie Taylor to add to the duo of Bates and Devine, Renegades bolstered their batting unit by adding […]
By Dwijesh Reddy Fri, 18 Oct 2019 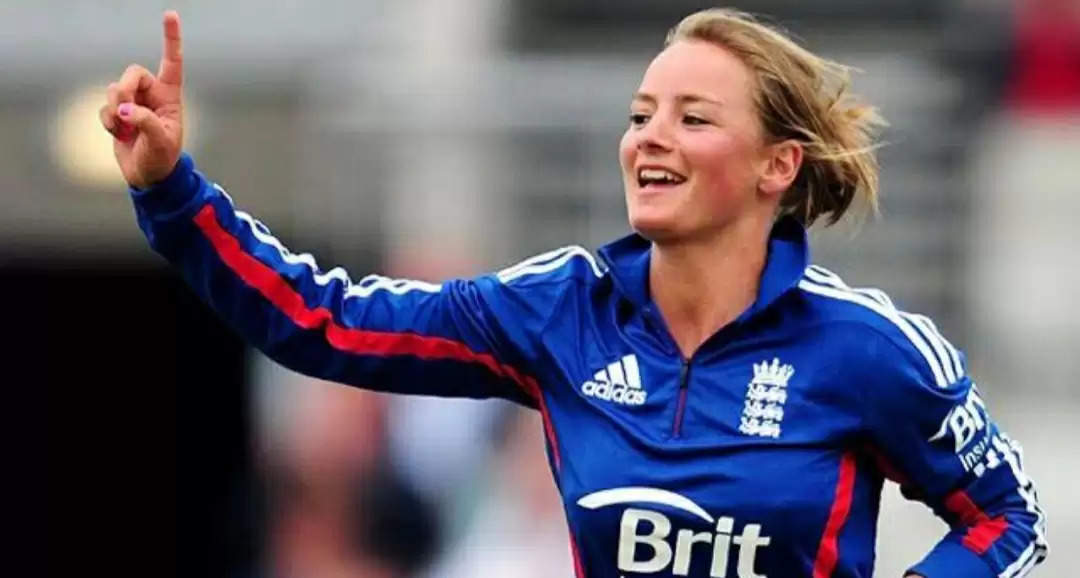 The second game of the Women’s Big Bash League 2019-20 sees Melbourne Renegades Women travel to the Karen Rolton Oval to face Adelaide Strikers Women. Both teams have made some changes to their rosters. While Adelaide signed Stefanie Taylor to add to the duo of Bates and Devine, Renegades bolstered their batting unit by adding Tammy Beaumont. Adelaide Strikers had a poor WBBL 4 while Melbourne Renegades was unlucky in the semi-final which saw them lose out to Sydney Sixers in a Super Over. Both teams would love to kickstart their campaigns with a win as they seek the perfect start to the first ever stand-alone WBBL season.

The pitch should be a good one to bat on with the previous season seeing a high-scoring game between the Strikers and the Hurricanes. The game yielded 378 runs although the spin on offer could push the par score to 160 on this track.

Partly cloudy conditions should provide some help for the pacers which could even up the clash between bat and ball. The temperature is expected to be around 16 whilst paving the way for a good game of cricket without the threat of rain.

Adelaide Strikers has a formidable batting unit in their ranks with the Kiwi duo of Devine and Bates opening the batting for them. While Tahlia McGrath’s presence in the middle order bodes well for them, new signing, Katie Mack would be expected to hit the ground running. The Strikers bat deep with Amanda Wellington slated to come in at number nine. Australian pacer, Megan Schutt is the leader of this attack which also features Alex Price and Sarah Coyte, who did well last year for the Strikers.

Melbourne Renegades don’t avail the services of Amy Satterthwaite. This adds more responsibility on the shoulders of Tammy Beaumont and Danielle Wyatt, who are most likely to open the batting for the Renegades. Sophie Molineux should bat at number three with the likes of Duffin and Dooley following her. Their bowling unit looks relatively weak on paper although they boast of Lea Tahuhu and  Georgia Wareham, who starred for the Aussies against Sri Lanka.

Suzie Bates and Tammy Beaumont are the first names on the fantasy team sheet with their ability at the top of the order being crucial. Tegan McPharlin is picked as the lone wicket-keeper despite being slated to bat at number seven. New signing, Josie Dooley and Danni Wyatt are also decent options to have in the side along with Sophie Molineux. While Megan Schutt is a must have in the fantasy side, the duo of Alex Price and Georgia Wareham should suffice.