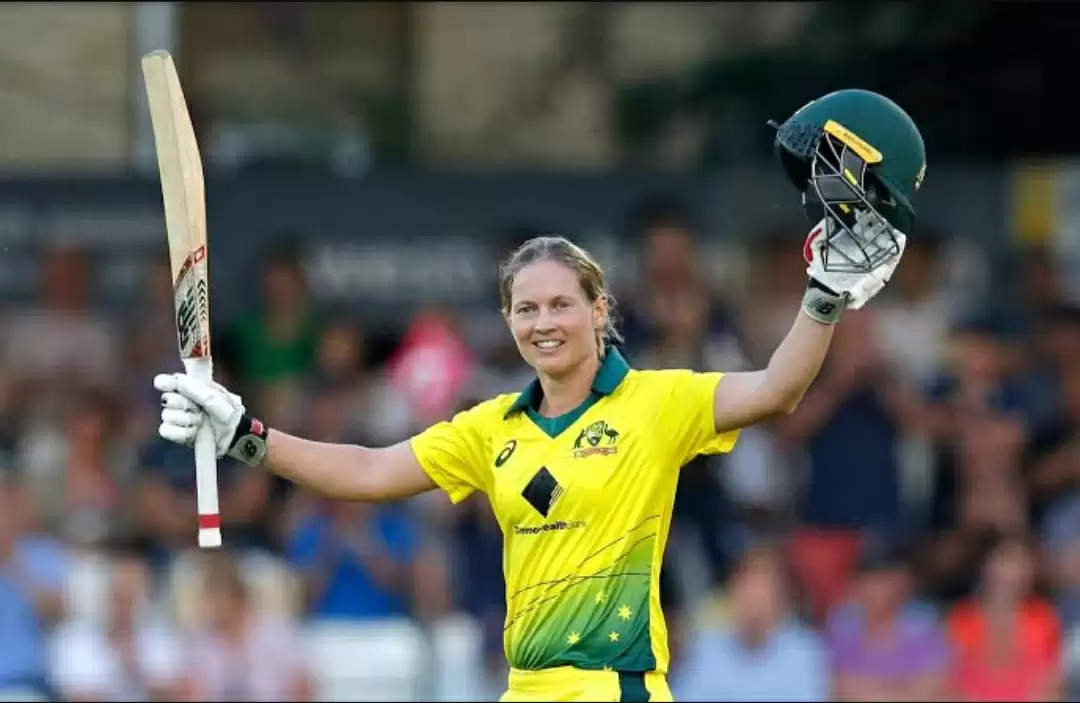 WBBL action is back as Perth Scorchers face Melbourne Renegades in Match 16 at the WACA. Both have experienced inconsistent form as far with Melbourne Renegades winning two games and Perth Scorchers one. Although Perth has played a match lesser, they will be eager to kickstart their campaign with the crucial middle phase of the competition getting started. Both sides are well equipped with talented individuals. With the likes of Meg Lanning and Danielle Wyatt taking it to the field on Friday, a highly entertaining game is expected from the iconic WACA.

With this being the first game at the venue in the tournament, a fresh wicket with loads of runs is expected. With pace also playing a part, an even contest between bat and ball awaits the two sides on Friday.

Perth Scorchers play their first home game of the season and shouldn’t be making any changes to their side. Their top-order comprising of Lanning, Jones, Sciver and Bolton is key to their fortunes with Jones already in decent form. Although it is not known whether Sciver will bowl or not, they have a resourceful bowling unit as well. While Heather Graham hasn’t fired yet, Jemma Barsby and Chloe Piparo have done the damage so far and will be expected to continue in the same vein on Friday as well.

As for the Renegades, in spite of having one of the most formidable rosters in the league, they have succumbed to two losses in four outings. The trio of Molineux, Wyatt and Beaumont are yet to fire as a unit although Duffin has been the standout batter for them. Their bowling unit is also well rounded with Maitlan Brown picking seven wickets so far in the tournament. Adding Lea Tahuhu and Georgia Wareham to the equation only sweetens the deal for the Renegades heading into this game.

Meg Lanning is one of the premier batters in the Women’s circuit and should be picked along with the in-form Natalie Sciver. Jess Duffin, who has scored 156 runs in the tournament so far, is also a worth-while option while the likes of Heather Graham and Sophie Molineux also warranty a place in the side. Maitlan Brown has stood out with seven wickets in four games for the Renegades. She is another viable option along with leg-spinner, Georgia Wareham, who is due for a big performance in WBBL 2019-20.