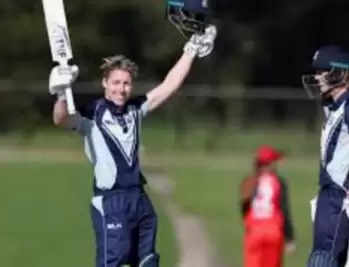 The Women’s National Cricket League action is set to resume with 3rd placed Victoria taking on Queensland Fire who are one spot below them in the points table. Although the national team players are not available, there are still enough quality players to make up for a great contest.

In the last round, Victoria secured their fourth win of the season in a rain affected match against Tasmania. Although Corrine Hall and Maisy Gibson did some great recovery work, the early damage had been done by superstar Ellyse Perry through a three-wicket haul. Even as Tasmania scrambled to a competitive 197/7 after the allotted 43 overs, Victoria sneaked a win by the slightest of margins. With rain ensuring that only 17 overs would be possible, Victoria had just reached 65/2 to secure a two-run win according to DLS method.

Meanwhile Queensland suffered a 23-run loss at the hands of New South Wales who were powered by a stunning all-round performance. First it was a 108-ball 136 from Gardner along with Tahlia Wilson’s fifty that helped Queensland reach a total of 248. In return, Queensland threatened through a Kirby Short half-century and numerous other starts but no one converted it into a big-knock like Gardner. In fact, Gardner had a role to play in this too as she starred with a three-wicket haul. In the end, Queensland could only manage 225 as they suffered a disappointing result.

Unfortunately, the weather forecast for this game is very poor as there is a huge 90 % chance for rain. There is also a possibility for a thunderstorm.

The average first innings score at this venue in the Women’s Big Bash League tended to be around 140-150. Yet, as the season went on, batting became considerably easier. Targets even in excess of 160 were chased down pretty easily.

Laura Harris: In the absence of Beth Mooney and Jess Jonassen, prolific run-scorer Laura Harris has to carry on her impressive form in the WNCL. In six matches, Harris has already notched up 177 runs.

Sammy Jo-Johnson: The aggressive Sammy Jo-Johnson is Queensland’s leading wicket-taker with 11 dismissals until now. She is also capable of striking a few big blows in the latter half of an inning.

Elyse Villani: While Queensland lost three players to national duty, Victoria were affected even more as they had to make do without five of their key players. In such a situation, the experienced Elyse Villani has to stand up like she has done so far to rack up 231 runs in six games.

Molly Strano: On the bowling front, off-spinner Molly Strano will be key to limiting Queensland’s fire-power. Strano is her team’s leading wicket-taker with 9 scalps. 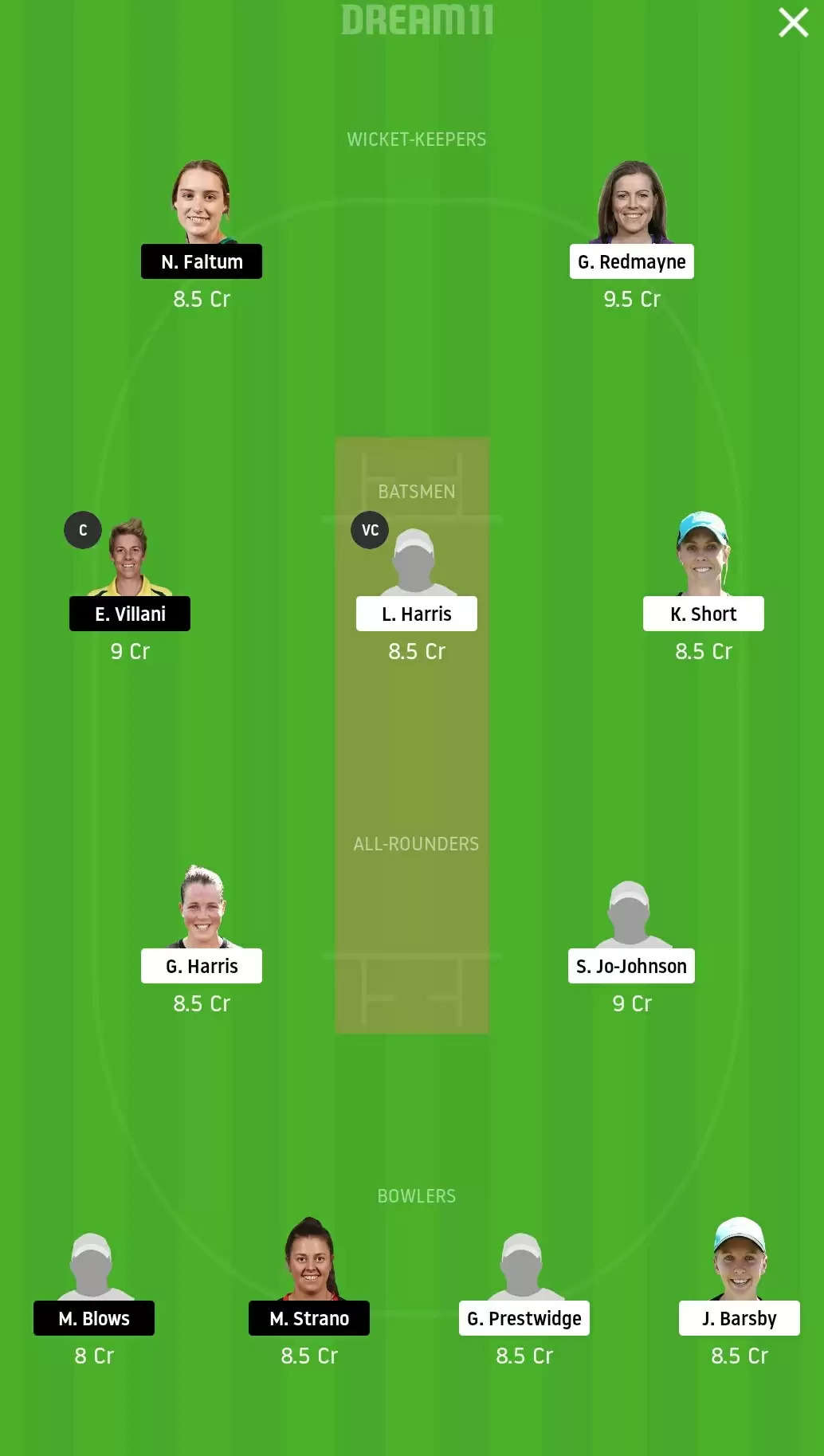