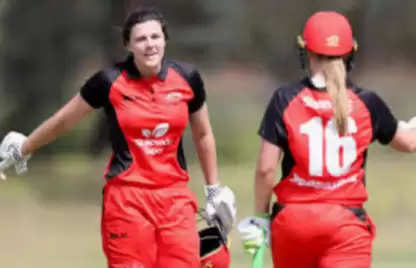 In their last match, Queensland rode on the back of half-centuries from Mikayla Hinkley and Grace Harris to beat Victoria by six wickets. Earlier in the match, Grace Harris also starred with the ball to pick up three wickets while Holly Ferling, Georgia Prestwidge and Georgia Voll also chipped in with two dismissals each to dismiss Victoria for a paltry 181.

Meanwhile, the struggling South Australian outfit who had failed to register even a single win finally ended up on the victorious side against Victoria on Wednesday. After skipper Tahlia McGrath chose to bat first, South Australia’s bowling attack responded superbly with Ellie Falconer going to take four quick wickets. This left Victoria struggling at 73-5 but a patient fifty from Amy Vine along with a decent 27-run knock from Alana King helped Victoria post a total of 191.

Even though South Australia were quicky reduced to 18-3, Tegan McPharlin and Emma de Broughe steadied the ship with a 73-run stand. Just when they were nearing the target, a few wickets fell but a rapid fifty from Amanda-Jade Wellington gave South Australia a much awaited win.

The weather forecast for this game isn’t ideal as heavy rain has been predicted throughout Brisbane. The Bureau of Meteorology has predicted 95% chance for rain with thunderstorms also being a possibility.

The tracks at the Allan Border Field generally tend to favour batters and this was also seen in the way Queensland comfortably chased down their 182-run target. However, one can expect the track to provide something for the pacers especially with rain looming as a massive threat.

Grace Harris: All-rounder Grace Harris has always been a fantastic player with her complete performance in the last game making her an even more attractive proposition for the fantasy team. So Harris has picked up nine wickets apart from scoring 125 runs.

Tahlia Mcgrath: In a team that has struggled, skipper Tahlia MaGrath has been a shining light. With 261 runs and 13 wickets, it has been a remarkable tournament for McGrath. 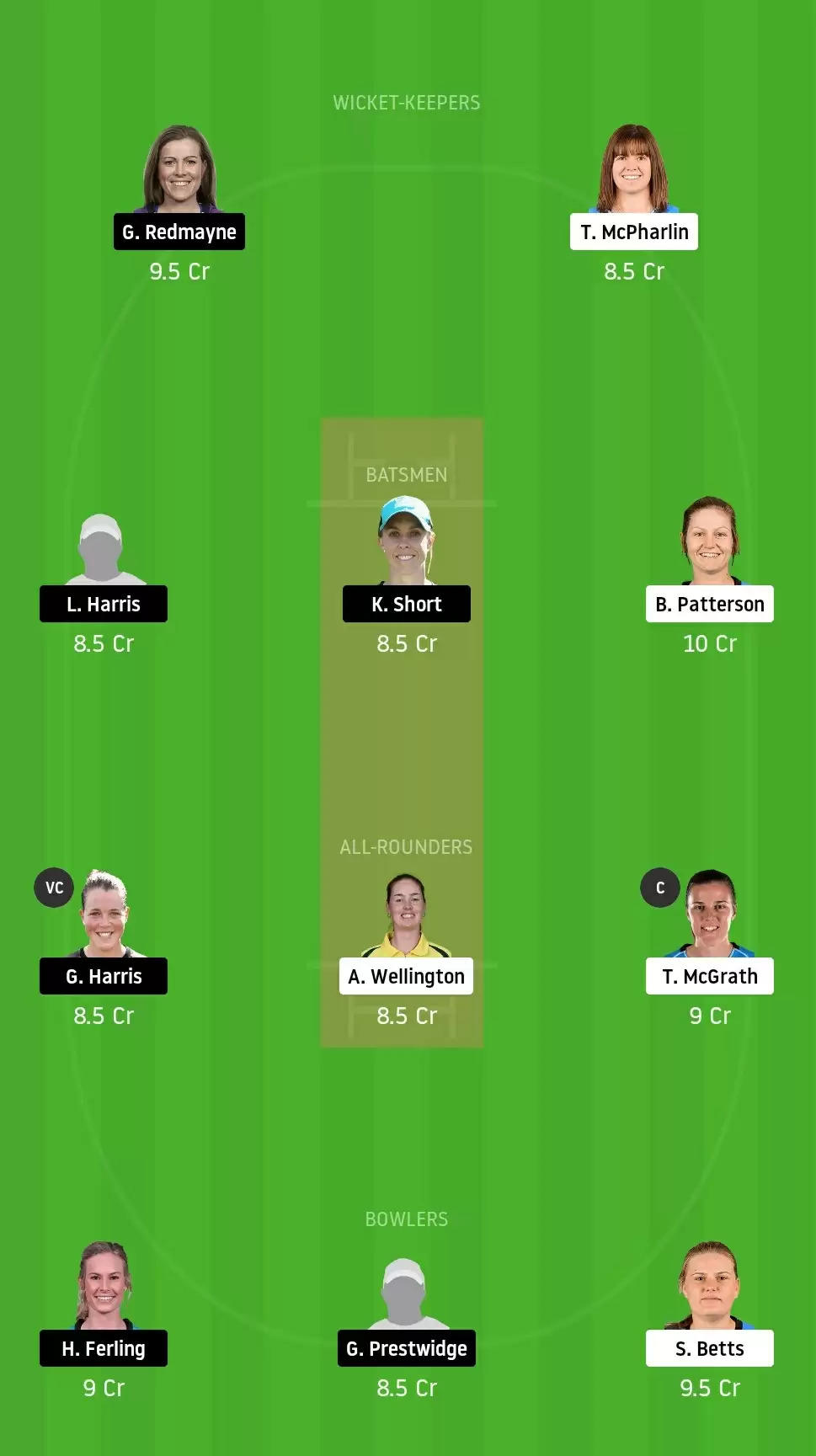