Reliving the 2019 WC semi-finals: A heartbreak at Old Trafford 365 days ago

Graham Gooch’s hundred at the Wankhede, the ultimate debacle against Sri Lanka at the Eden Gardens, Ricky Ponting’s “spring bat” toying the Indian bowlers in Johannesburg, a dominant blue-wave in Sydney disparaged and dismantled by Steve Smith – every knockout game that India have lost in the World Cup (50 overs) is an infamous legend […]
By Anuraag Peesara Fri, 10 Jul 2020 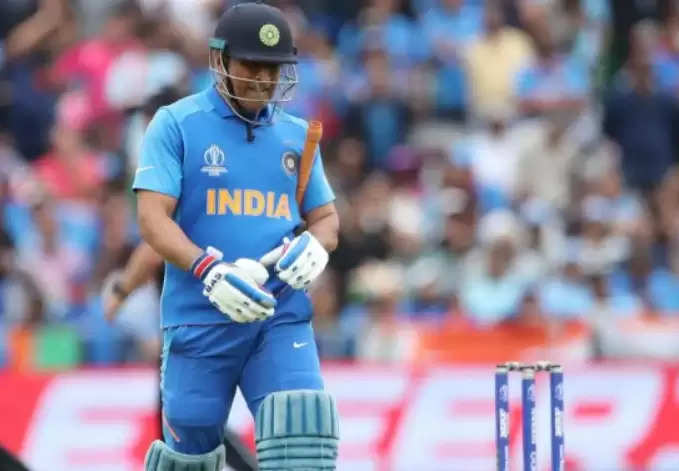 Graham Gooch’s hundred at the Wankhede, the ultimate debacle against Sri Lanka at the Eden Gardens, Ricky Ponting’s “spring bat” toying the Indian bowlers in Johannesburg, a dominant blue-wave in Sydney disparaged and dismantled by Steve Smith – every knockout game that India have lost in the World Cup (50 overs) is an infamous legend in itself.

Were these Indian contingents too magnanimous or a bit too conceited for their own liking or just not good enough on the day?

As the questions went unanswered with each ICC knockout loss, yet another swivelled around exactly 365 days ago, when India took on New Zealand in the semi-finals of the 2019 WC. 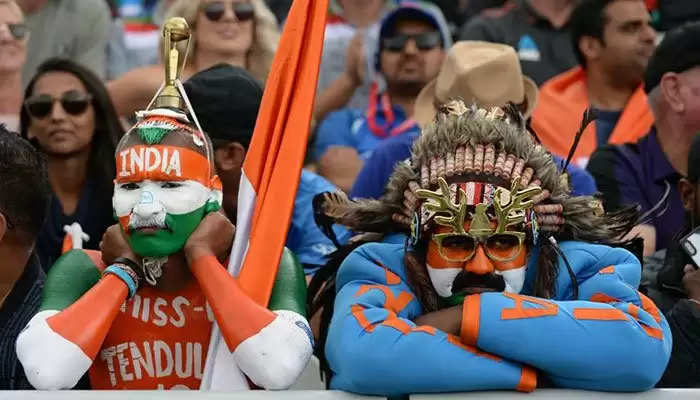 South Africa defeated Australia on the final league day of the event, which meant that India finished on top of the table, pipping the five-time champions by a whisker. Against most expectations, India were drawn to play New Zealand in the semifinal – much to the elation of their supporters.

One cannot blame an average Indian fan for feeling happy there. The recent form of both teams (the Kiwis were on a losing spree while the Men in Blue were red-hot favourites) uplifted the spirit in the country. Rohit Sharma and Jasprit Bumrah’s sensational form heading into the game and not drawing the hosts for the semifinals (also the only team that defeated India in the group stages) gave the fans every reason to count the days till India reached the finals.

Little did people know, however, that what they felt was a blessing, would turn out to be a smokescreen for one of the most disastrous nights in their cricket-watching experience. What happened in Manchester on July 9th and 10th last year was far from an Indian fan’s beautiful and fairly realistic dream, but it wasn’t beyond reason.

An average fan tends to remember what he/she wishes to remember, ignores what he/she doesn’t like – even if it’s something worth remembering. New Zealand bowlers made the Indian batsmen reach to the gods for help in the pre-tournament warm-up game. Indian batsmen would have found Waldo without micro scoping but they never found a way to tackle Trent Boult that day.

Not many remembered it before raising their hopes so high that an alternate reality ceased to exist. Once the game was abandoned on the initial day, a lot of experts feared for the Indians, who would be facing a cold-blooded fast bowling spell the next morning. Although it was evident on the first day that the target wouldn’t be significant, the weight of the task in hand doubled up when play resumed on the reserve day.

The day began with some terrific fielding exploits from Ravindra Jadeja and New Zealand batted their 50 overs out inside the opening 45 minutes. 240 runs to get, plenty of Indian fans got themselves prepared to raise the roof and ignite some fireworks.

That excitement, unfortunately, lasted less than an hour. Matt Henry and Trent Boult removed the Indian top three with just 5 runs registered on the board and that was the first heart-break Indian fans had to face on that day of days.

Jadeja climbs an Everest but falls a foot short 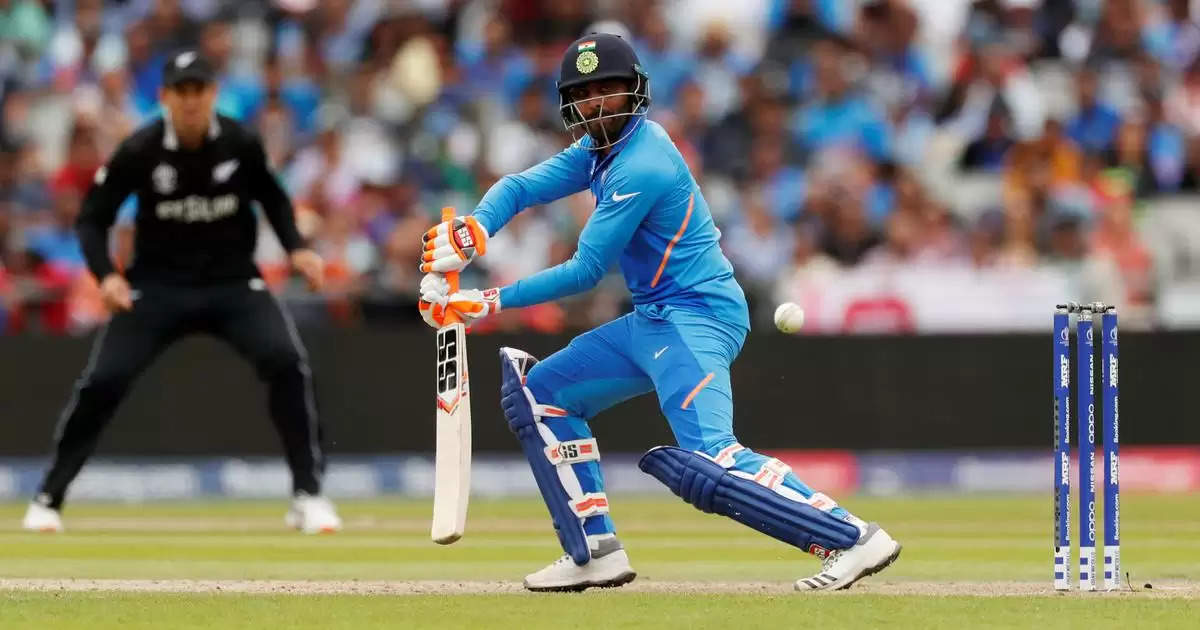 Jadeja’s exploits won him the respect of the Indian fans like never before.

Dinesh Karthik walking back after a stunning one-handed catch at point from James Neesham, Rishabh Pant’s brief little display of courage finishing with a wild heave that went horribly wrong, Hardik Pandya batting out of his comfort zone, MS Dhoni coming in a bit too late – a series of bad decisions and misfortune crippled the side.

Dhoni in the middle was perhaps the only reason fans remained glued to their seats and an indistinct ray of hope lingered around. As expected, the former Indian captain was approaching the situation in a way he usually does – with an intent to take the game deep.

What came out of the blue was Ravindra Jadeja dancing down the track to Neesham in the 33rd over, sending the ball soaring into the stands. That shot came completely against the run of play and allowed the duo to consolidate India’s position. They batted sensibly, getting a boundary every over (most of which came from Jadeja’s bat) and collecting singles and twos regularly.

The game plan seemed to be working before the destination got close and New Zealand’s composure in the final hurdle proved to decisive. Jadeja perished in an attempt to keep up with the required rate and, soon, Martin Guptill drove a dagger in the hearts of every Indian supporter with that outstanding throw from the deep.

We had seen Dhoni walk back multiple times, but nothing comes close to the disappointment of this one. A major chunk of the supporters realized it could be the last time he would feature in the Indian blue and as it turns out, they were not entirely wrong. New Zealand made it to the final, against all expectations, breaking a billion hearts.

Blame games, rants, frustration venting out through text messages and Facebook posts – in a matter of hours the scene had changed among Indian supporters. Where divisive opinions caused havoc, agony united the nation as another page was added to the miserable portfolio of Indian debacles in knockouts. And this was, perhaps, the most agonizing of all.

Maybe because the hopes were so high before the game, the fall hit people even harder. Pictures of Dhoni’s emotional walk-back and Rohit’s tears in the dressing room continued to haunt for a while and this sour pill was too hard to digest.

A game of cricket is no different from our daily lives – for every beautiful sunshine, there’s a cloud or two hovering around. Much to the disappointment of the Indian fans, there were too many clouds for our liking and just about enough of them for the Kiwis to fly.

On this day in Manchester last year, India’s memorable 2019 WC campaign finished on an infamous and incomplete note as they lost in the semi-finals against the Kiwis.