In a high-paced format like T20 cricket, it is often quite costly on a batter’s part to slow down near a milestone. When players take their foot off the peddle approaching their fifty or a hundred, teams lose precious deliveries that they could’ve otherwise maximised to reach an above par score or achieve a target. […]
By Kashish Chadha Sat, 2 Oct 2021 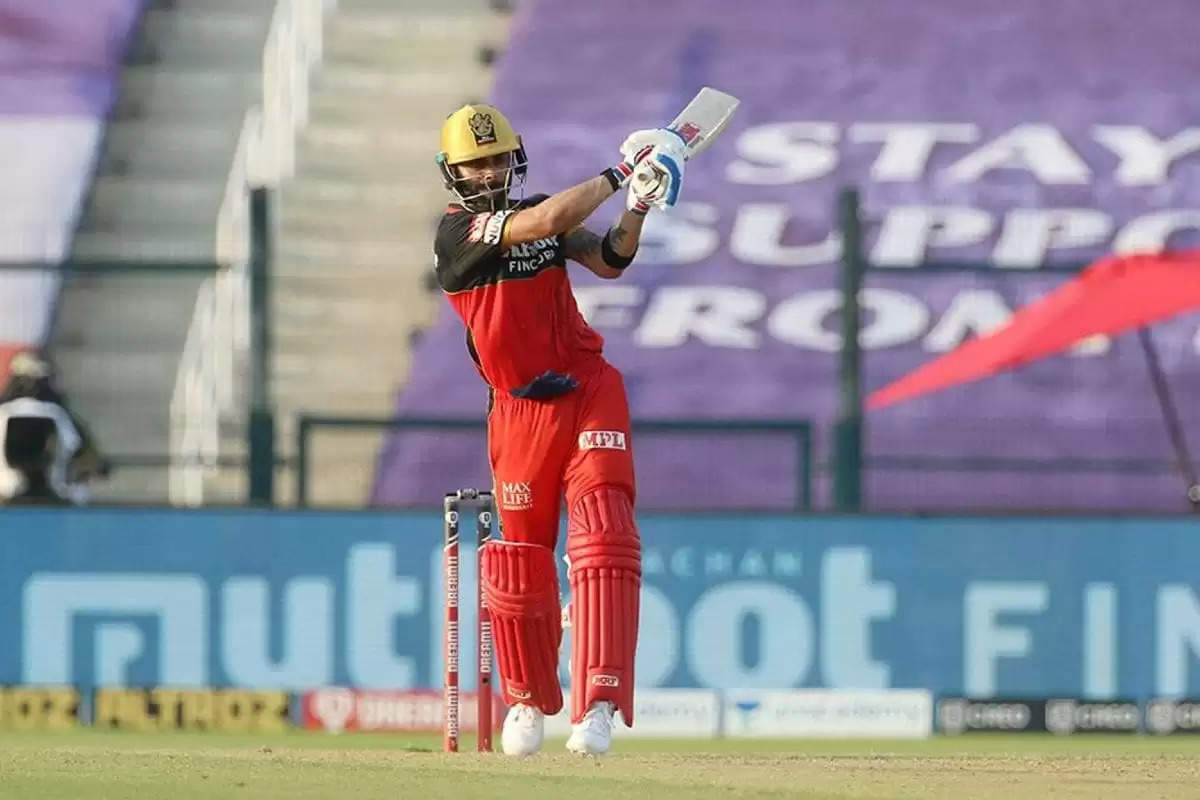 In a high-paced format like T20 cricket, it is often quite costly on a batter’s part to slow down near a milestone. When players take their foot off the peddle approaching their fifty or a hundred, teams lose precious deliveries that they could’ve otherwise maximised to reach an above par score or achieve a target.

That isn’t to suggest that these batters are selfish. It may only be a case of a pattern emerging because of some tactical reasons since these are professional cricketers who have played as per their team’s demands all their lives. But still, it is not quite ideal for a batter to significantly drop gears in such a compressed version of the game.

T20 is about maximising the 120 deliveries that are on offer and ensuring the opposition is not able to do so. With that base in mind, slowing down near the milestone is not in the best interest of the team an individual happens to be part of.

So today, we are focusing on batters that have tended to see the biggest dip in their strike-rates near the milestone in IPL. Since a 100 is not that common a milestone in T20s, we are enlisting players with the slowest approach to the 50-run mark.

Statistically, this list is arrived at by filtering batters that have the most drastic fall in their strike-rate from 30-40 range to the 40-50 one.

For greater filtering, the list includes only first-innings runs – since that is when a team’s urgency to reach a par score and above is expected to be the highest – and individuals with a minimum of 8 fifties batting first in IPL. 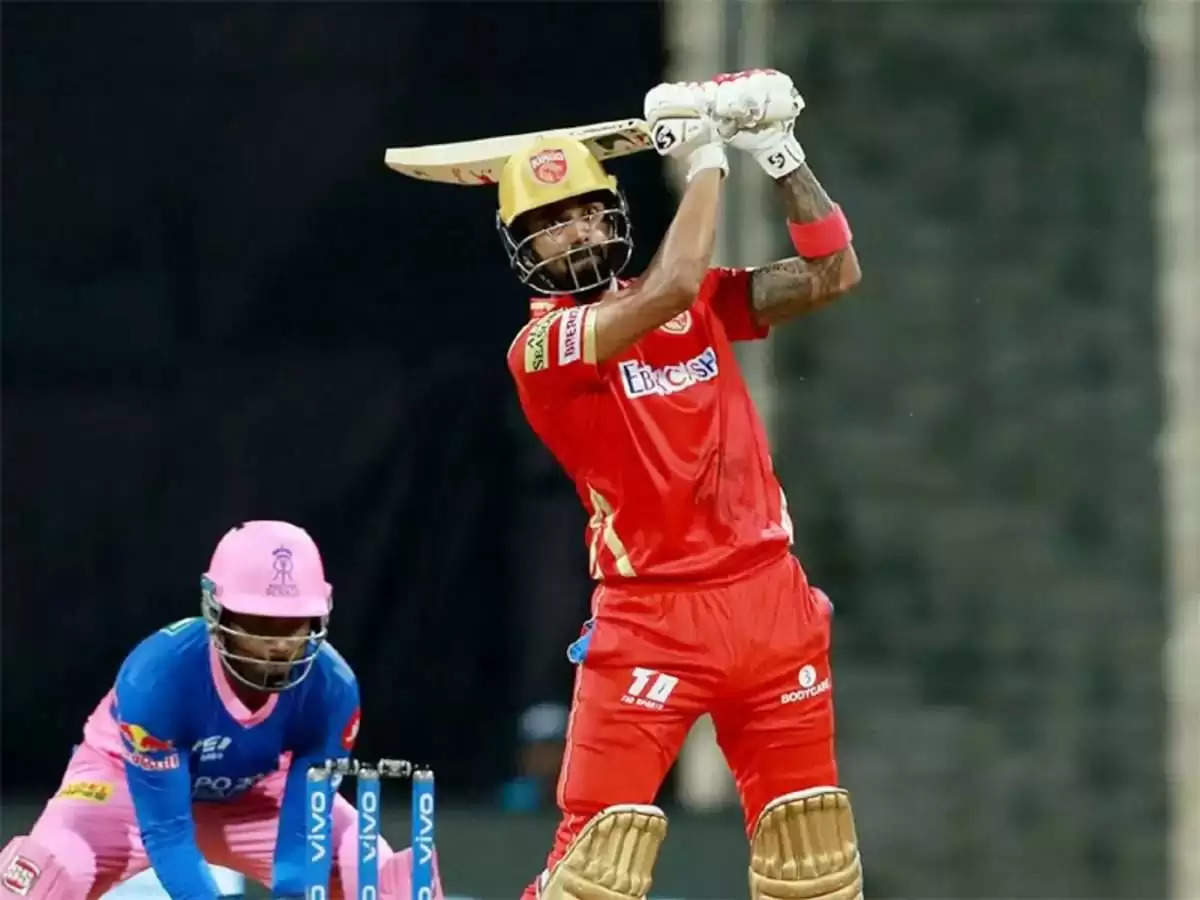 KL Rahul, the Punjab Kings (PBKS) captain and opening batter, has made a deliberate attempt to cut down risks and bat deeper into innings since his elevation to the captaincy post last year. Rahul made 670 runs in IPL 2020 at an average of 55.83 and has an average of 54.33 for 489 runs in IPL 2021 so far.

But his strike-rates of 129.34 and 130.74, respectively, reflect an evident change in approach from a player, whose range and ability is never in doubt. This shift in approach at the crease is also prevalent for Rahul when he is nearing his fifty, as he has strike-rate dip of 6 runs from 30-40 to 40-50 range when he bats first in IPL. 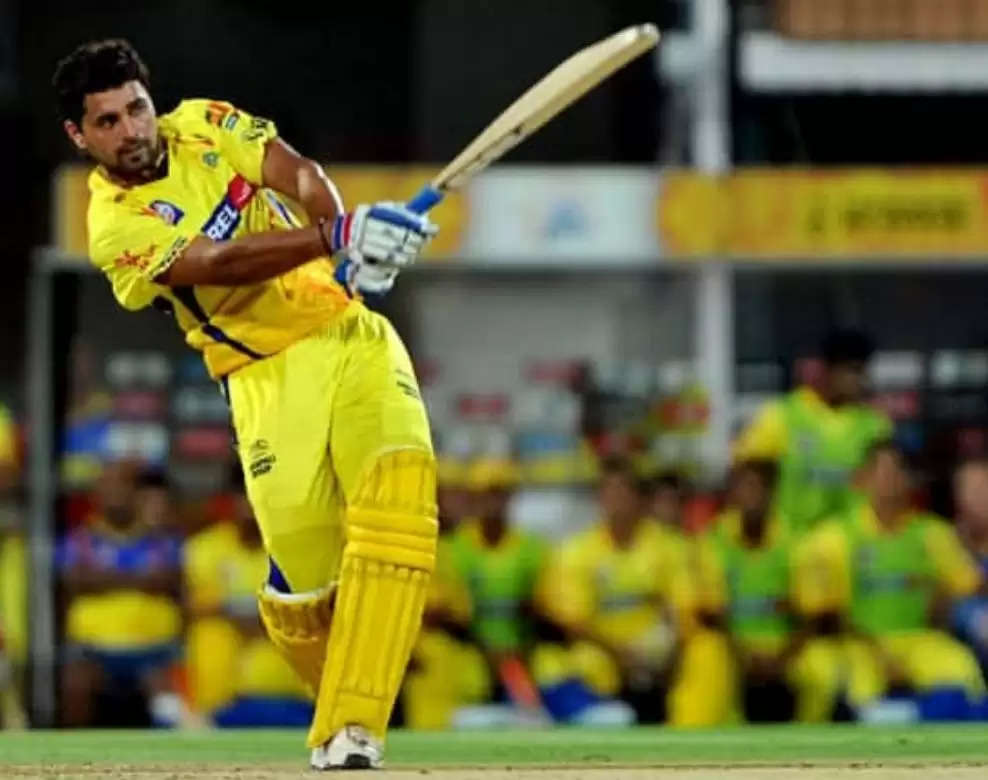 Murali Vijay’s IPL strike-rate falls by 10 runs when he enters the 40-50 range.

Ex Chennai Super Kings (CSK) opener Murali Vijay has had of dip of 10 runs in his strike-rate while batting first in IPL from 30-40 range to the 40-50 one. Vijay makes as many as 10 runs less per 100 balls to his normal strike-rate when he is approaching his fifty.

This may be down to varying approaches that Vijay has adopted over the years in IPL; while he has remained an opener for most of his IPL career, the India and Tamil Nadu right-hander has at times played the aggressor and dropped anchor on others depending on his partner’s approach and role at the crease. 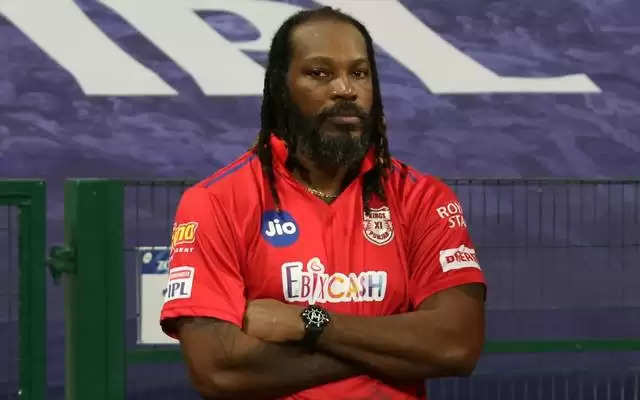 Chris Gayle’s name in this list from IPL will leave many shocked.

Now, the name of the mighty Chris Gayle may surprise some here. Gayle has a strike-rate dip of 15 runs batting first in IPL when he enters the 40-50 range at the crease. For a player of Gayle’s brutal six-hitting and flair, this comes across as shocking. But, again, it would be naive to doubt the intentions of the man, as it is most likely due to a tactical reason.

Teams are always better served when Gayle is batting deeper into the innings and keeping the opposition under pressure for that much longer. In that process, if the batter cuts down risks for a short 10-run phase of his innings, it is not that bad a trade-off. 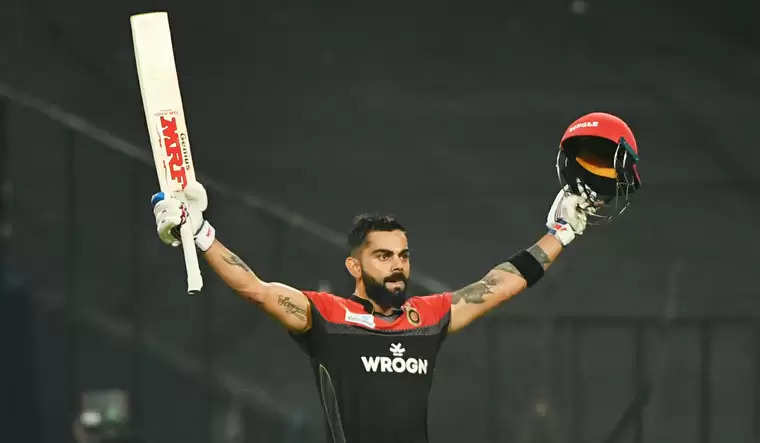 Virat Kohli has tended to cut down risks near the 50-run mark in IPL.

Royal Challengers Bangalore (RCB) captain Virat Kohli is next on the list with a dip of 19 runs in his strike-rate when he enters the 40-50 range from being 30-40 not out batting first in IPL. Kohli’s case is, again, very much tactical as he has played the role of a designated anchor for most seasons of IPL for RCB. Kohli has now made 6,210 runs from 203 IPL matches at an average of 37.86 and strike-rate of 130.29. The great batter has made 42 fifties and 5 hundreds in his IPL career. 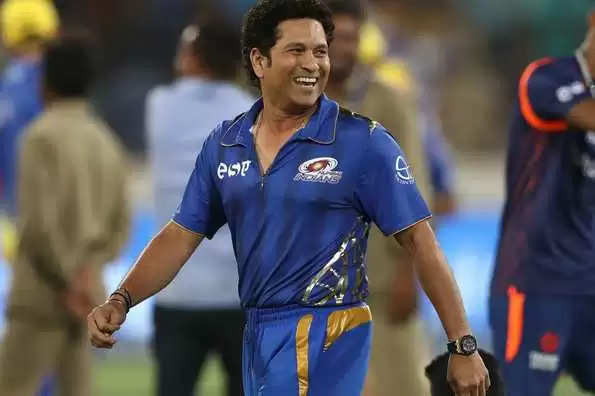 Sachin Tendulkar played all of his IPL career in the twilight phase of his legendary career.

The batter with the most drastic fall in his strike-rate near the 50-run mark while batting first is former Mumbai Indians (MI) captain and opening batter Sachin Tendulkar. The legendary right-hander had a dip of 21 runs in his strike-rate per 100 balls when he entered the 40-50 range batting first in his IPL career. Tendulkar made 13 fifties in total during his six-season-long journey in IPL.

Who slows down the most when they’re nearing their fifties in IPL?

Sponsored by @CricXtasy
Thanks to @_sudheesh for the stats pic.twitter.com/CyqE58i6tf

Tendulkar, it must be kept in mind here, played all of his IPL matches at the twilight of his remarkable career and played the role of an anchor for MI who, during his playing days at least, weren’t as successful a franchise without as rich and deep a batting unit, as they are now.