How Pakistan can you really be?

In a world grappling with uncertainty through a pandemic, only one thing is certain: Pakistan cricket will never seize to amaze. Be it the unexpected high or the exasperating low, Pakistan knows how to get to your nerves. But even by Pakistan standards, what Pakistan did on Monday (September 13) afternoon was perhaps a touch […]
By Kashish Chadha Mon, 13 Sep 2021 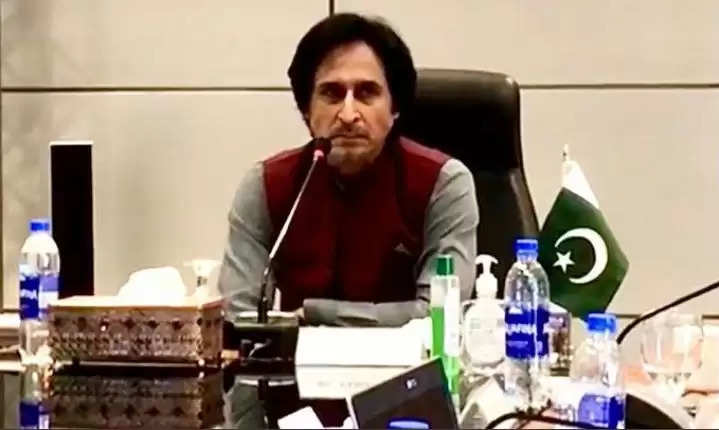 In a world grappling with uncertainty through a pandemic, only one thing is certain: Pakistan cricket will never seize to amaze. Be it the unexpected high or the exasperating low, Pakistan knows how to get to your nerves. But even by Pakistan standards, what Pakistan did on Monday (September 13) afternoon was perhaps a touch too absurd. A bit too ‘Pakistan’, if you like.

It’s as if they are waiting for you to underestimate them and then bang, they beat themselves, offer you another irrational, unreasonable cause to feel dumbfounded. It’s staggering how Pakistan never fails to do a Pakistan.

In their latest shenanigan, PCB’s new chairman Ramiz Raja announced the appointments of Matthew Hayden and Vernon Philander as the batting and bowling consultants for the T20 World Cup to be held in UAE without any prior coaching experience and with reasons that would leave Pakistan fans head-scratching. 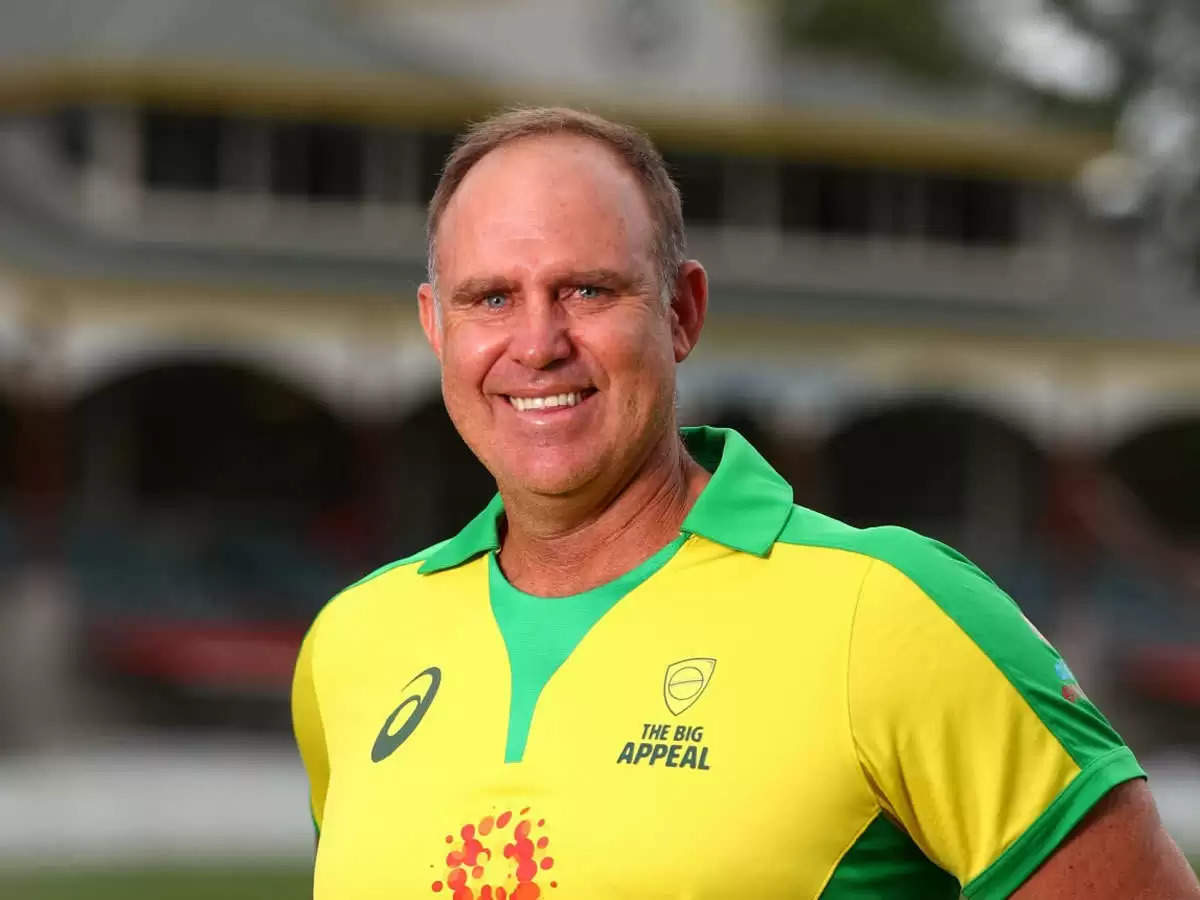 When asked for the rationale behind his board’s choice of replacements for head coach Misbah-ul-Haq and bowling coach Waqar Younis, Ramiz stressed on Hayden’s glorious past, his inclusion in successive World Cup-winning campaigns with Australia and Philander’s success against South Africa’s biggest rival country.

“Matthew Hayden is Australian, and has experience of winning World Cups and was a great player himself,” Raja, the former cricketer turned commentator turned administrator, told the press.

“It might be very beneficial to have an Australian occupying the dressing room. And Pakistan, of course, can win the World Cup, they just need to improve their performances an extra 10%.”

“Vernon Philander I know very well, and he understands bowling, and has a great record against Australia.”

All these years, cricket boards conducted extensive interview processes, drills in hope to identify only the best out of the best personnel to be with the national side. Then out came with Ramiz Raja and said, ‘hang on, just appoint the guy who has been there and done it. What’s the fuss all about?’. Just get an Australian World Cup winner in and that solves half of your problem, he is saying. Australia should be the first one to take the cue then, the way it is going for them these days.

You see the reason offered for Hayden’s appointment still makes certain sense. Here’s a champion batsman of his times, with the mentality of a champion entering a side that aspires to be champion.

A champion in his own right. But it doesn’t seem like Philander has gone anywhere, like he is still around; seaming one away, jagging the other back in and taking wickets. He is not a consultant yet, at the top of your memory, is he?

In all seriousness, though, it’s not so much the appointment of Hayden and Philander that is problematic here, for they should still be an invaluable presence around the side. What is contentious is that Pakistan are appointing two former cricketers for their past on-field exploits without any historic or recent man-management experience while filling two major positions in their coaching staff, that too with a mega event like the ICC T20 World Cup just a month away.

Some may argue that there is a precedence here. Misbah, former skipper, who resigned from his post of head coach less than a week ago, was himself appointed without any past coaching experience following a process so farce that it could happen nowhere but in Pakistan.

Misbah was initially part of the cricket committee that PCB appointed to decide whether coach Mickey Arthur’s contract should be extended or not. Then in a funny turn of events, he proved to be Arthur’s replacement. That is malicious, a direct conflict of interest.

But two wrongs don’t make a right. You don’t repeat the same mistake hoping to enjoy a different result.

A coaching certificate doesn’t guarantee a team success with its coach or the consultant. But neither it is wise to look past skills and expertise for what is a now specialists job. Not when you are approaching a major world event.

That’s logic, however, and this is Pakistan. They don’t go hand in hand. But how Pakistan can even Pakistan go?