Last year, the International Cricket Council (ICC) announced its longstanding project, the ICC Super League, aimed to provide all 50-over internationals the much-needed context and streamline them towards one common goal: qualifying directly to the 2023 World Cup in India. Beginning in early 2020 and running until 2022, the ICC Super League sees 12 ICC […]
By Kashish Chadha Sat, 29 May 2021 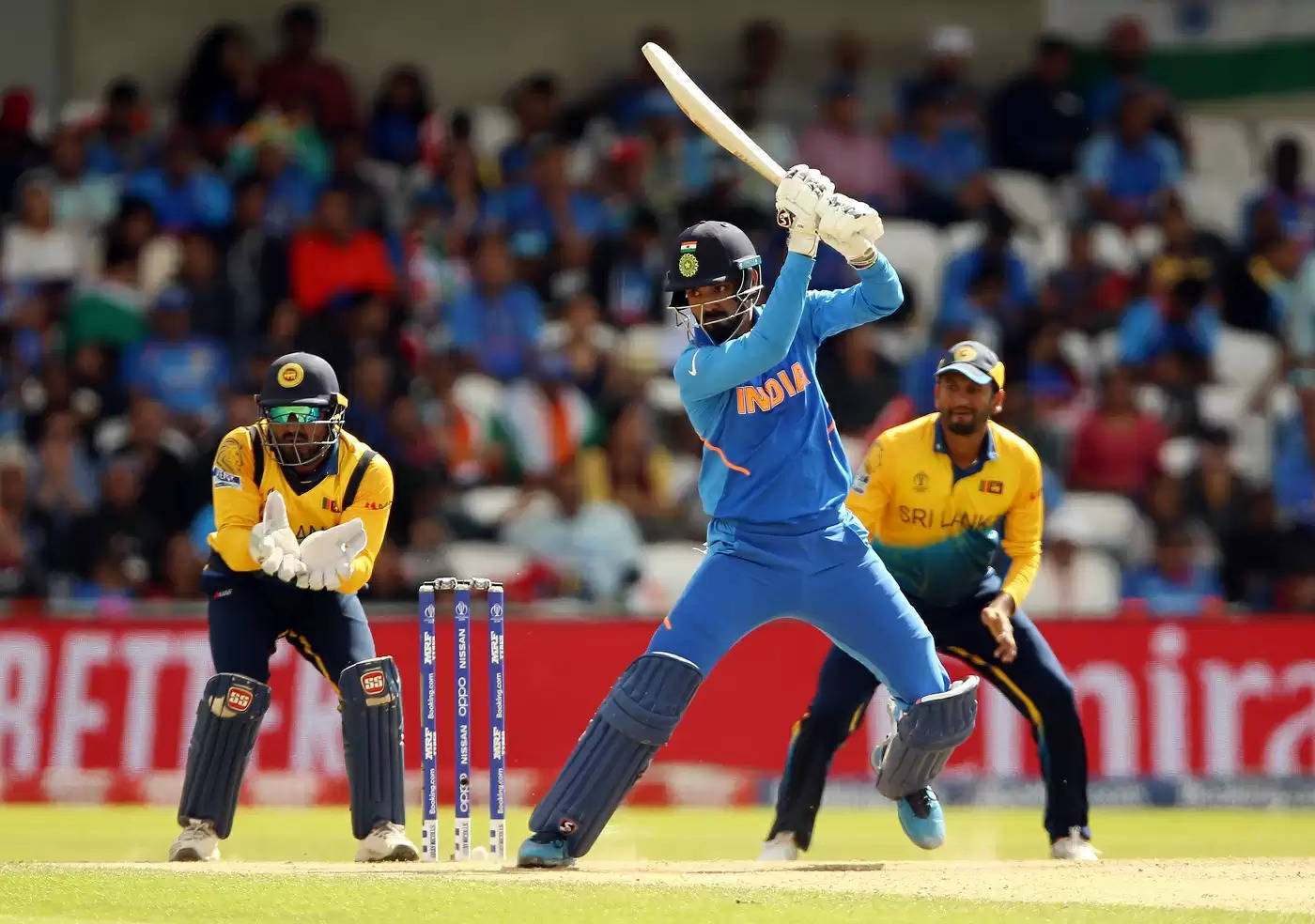 Last year, the International Cricket Council (ICC) announced its longstanding project, the ICC Super League, aimed to provide all 50-over internationals the much-needed context and streamline them towards one common goal: qualifying directly to the 2023 World Cup in India.

Beginning in early 2020 and running until 2022, the ICC Super League sees 12 ICC full-member countries plus Netherlands play eight mutually agreed bilateral three-match ODI series against different oppositions. Points earned over the cycle determine the top 7 sides that will make it through to the next World Cup directly alongside designated hosts India.

Teams that will finish below the top 8 will have to go through the global qualifier in 2022 along with the five best associate teams to try and earn the last two World Cup spots.

Thus, the ICC Super League has gained all the importance for teams even as the T20 World Cup and the World Test Championship enjoy most of the attention. With its presence, the ICC Super League forces teams to give ODIs their due at the beginning of a World Cup cycle, a period they’ve historically spent trialling players and combinations, with results not their primary objective.

For those who believe in the need for cricket’s globalisation, the presence of Netherlands as the 13th team and the fixture list that forces teams like South Africa to play Ireland and Australia to play Zimbabwe, make the ICC Super League a great concept. If it succeeds and expands from here, the league can drive the game forward, aid its growth across countries and also keep the 50-over version relevant in times to come.

But, as is the case with most things done for the game by those sitting in cricket’s offices, the ICC Super League and its current make-up is also a cause of ambiguity. As good as it is, the Super League is imperfect and could do with a couple of important tweaks that would make it a truly robust concept going forward. 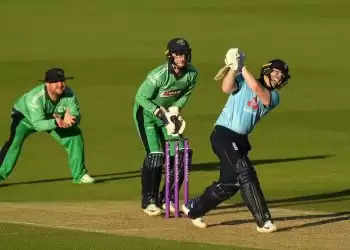 The ICC Super League: what can be tweaked for the next World Cup cycle?

1. All teams must play all teams

In its existing form, the ICC Super League sees 13 teams play only eight different oppositions. Since these series are mutually decided, with the Super League itself adjusting around the teams’ bilateral arrangements, it has resulted in a mismatch in the difficulty of the qualifying campaigns for different sides.

Few teams have a significantly tougher campaign than others and in a league where a loss here and there can determine who faces the embarrassment of having to play the global qualifier, such disparity is a huge shame.

From the next cycle onwards, if it retains 13 teams only, the ICC should ensure all teams play each other in the Super League, even if that’s logistically tougher, so as to create a level playing field where the end standings are an appropriate reflection of the teams deserving to make the next World Cup directly.

2. Expand the league to feature more ODIs if not teams

While at it, there is another issue that we must focus on. Since the inauguration of the ICC Super League, the number of ODIs played across the world have reduced drastically. Though that is partly down to the preparations for the T20 World Cup and the league matches of the World Test Championship, the reduction in ODIs further diminishes the dwindling interest towards the 50-over version of the game.

When the league was being planned, the idea behind keeping each series to a three-game affair would’ve been to give fans exciting and meaningful cricket in a short span and reignite the demand and the interest for ODIs. But if teams only play 24 ODIs over a two-year period and then go back to arranging more bilateral series in the one-year period leading into the World Cup, the league is marginalised and doesn’t do as much of a service to the 50-over game.

If possible, from the next cycle onwards, each ODI series part of the ICC Super League should be a five-game affair so that teams have 60 meaningful games accounted towards the World Cup. More games would not only test the resolve and depth a lot more but would also keep the ODIs in the public eyes and memories for longer.

Another possible way to expand the league and recreate interest in ODIs could be the addition of extra teams in the competition. While then it would be tough for each team to play the other, the ICC Super League can adjust its whole structure and formulation, with the larger goal in mind: to provide more teams the exposure to quality cricket and boost their growth and resources.

According to the existing points system used in the ICC Super League, teams earn 10 points for every victory, share five points each if the match is drawn or tied, and get no points for a defeat. While generally, the ICC avoids complications in adopting the points allocation method for its tournaments, the governing body could’ve dwelled deeper in this regard for the Super League.

If the aim is to make the Ireland-Zimbabwe contests just as much a matter of anticipation as the India-Australia rivalry, there should be greater relatability between fixtures and a sure short way to achieve that is to tweak the points system.

Instead of 10 points for a win, ICC can have 3 for a win and deduct one point from the teams’ tally for every loss. While one can argue that it wouldn’t ultimately matter as stronger teams will still prevail, the idea is to sustain interest through the league’s span and make people take notice of matches that would otherwise fly under the radar.

The ICC can also introduce the batting and bowling points, so that not just the result but the actual performance in each game matters. There could be bonus points awarded for away wins, although that could also have an adverse effect with teams potentially doctoring the surfaces to avoid losing extra points at home.

4. Be clear on relegation and promotion

Since it has come into being, one of the things of deep interest regarding the ICC Super League is how teams can potentially enter the league or be relegated from it. The team that finishes 13th is said to be relegated to the ICC World Cup League, the second tier of the ODI World Cup qualification structure, if it finishes below the top team from the second tier at the global qualifier. However, the ICC’s Super League explainer and launch contains no references to this.