The ICC Women’s World T20 is into it’s seventh edition, which is set to begin on 21 February in Australia. 10 teams are divided into two groups, with the top two teams from each group qualifying for the semifinals. England Women’s team are slotted with West Indies, Pakistan, South Africa and Thailand in Group B. […]
By Deepak Panda Thu, 13 Feb 2020 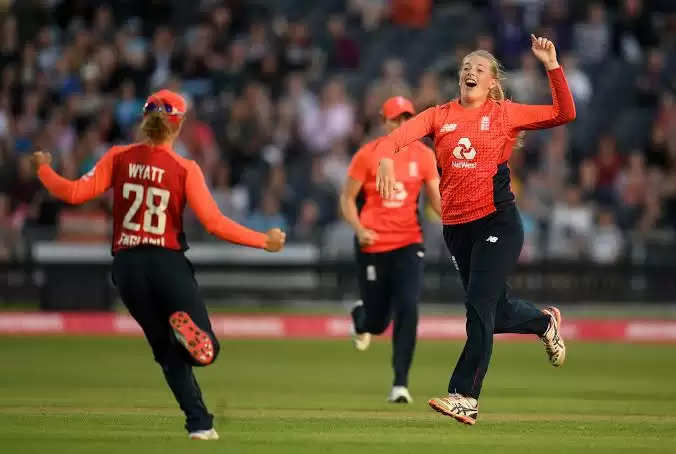 The ICC Women’s World T20 is into it’s seventh edition, which is set to begin on 21 February in Australia. 10 teams are divided into two groups, with the top two teams from each group qualifying for the semifinals. England Women’s team are slotted with West Indies, Pakistan, South Africa and Thailand in Group B. The English begin their campaign against South Africa on 23 February at Perth.

Lisa Keightley, former Australia international, will be handling the responsibilities of being the head coach of the side. The coach of Perth Scorchers in WBBL, Keightley was appointed as England’s coach towards the end of October 2019. The upcoming T20 World Cup will be her first major tournament with the English team.

England finished as the runner-ups in the previous edition as they lost to arch-rivals Australia in the final. Finishing second in the group stage with 5 points from 4 games, England advanced to the semifinals where they faced India. An easy win followed, thanks to a superb bowling effort by the English bowlers, which led to a date with Australia in the finals. Australia, however, outplayed England and completed an 8-wicket win to lift the trophy as England could not cross the last huddle.

England lifted the first ever women’s T20 World Cup in 2009, the only title in the tournament till date for them. Finishing the group stage with wins over India, Sri Lanka and Pakistan, England faced Australia in the semifinals. The thrilling contest went down to the wire, but England held their nerves and emerged victorious. The final was a one-sided affair as England bundled out New Zealand for just 85 and with a comfortable 6-wicket win, England were crowned the champions. 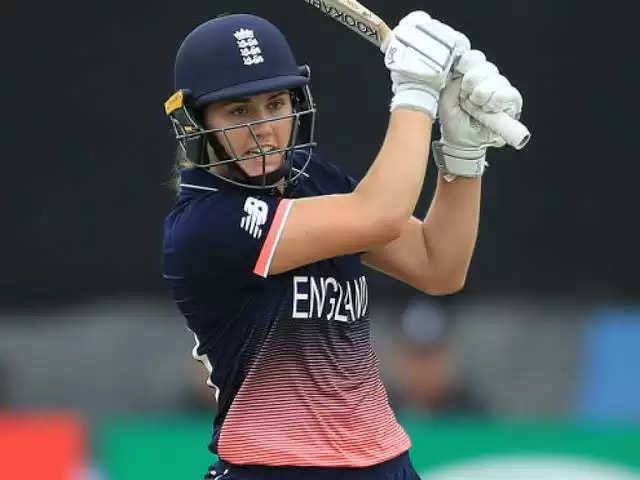 Placed in a tough group along with West Indies, South Africa, Thailand and Pakistan, the 2018 runner-ups will have their task cut out when they begin their tournament against South Africa. Having a well-balanced side on paper, with a versatile bowling attack, the English team should make it to the semifinals if they play to their potential. England did not perform up to the expectations in the recently concluded tri-series in Australia. However, they have always performed well when it comes to pressure situations and big matches and hence cannot be written off. The experience in the squad makes them a formidable side despite poor form. Coached by former Australia international Lisa Keightley, the English team starts as one of the favorites for the World Cup.

The English team has a bunch of all-rounders capable of winning games single-handedly. Moreover, seam bowling seems to be the strongest point for England with Sciver, Brunt, Shrubsole, Davies and Elwiss in the side. The bowling has a lot of variety and holds a balanced look. One of the favorites going into the tournament, England’s balance and depth in the squad is their biggest strength. 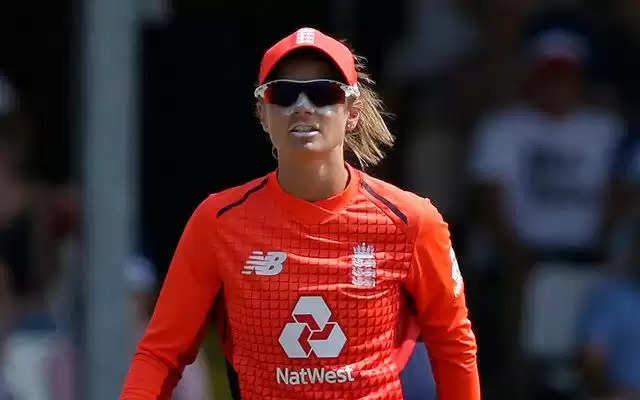 Despite having a formidable side on paper, England are a team who are not in great form. The recently concluded tri-series saw some glimpses of individual brilliance but they were far from impressive as a team. Wicket-taking ability with the new ball has been their biggest weakness in recent times. The top order including Wyatt and Jones needs to step up and improve upon their performance in the tri-series.

Heather Knight is in great form going into the World Cup, as evident from the recently concluded tri-series in Australia. Knight’s all-round abilities and the form she is in gives England the edge they will be looking for. Natalie Sciver holds the key with both the at and the ball, being England’s death bowler and middle order batting mainstay. The reliable Danielle Wyatt, despite not being in form, is one of the players to watch out for in the World Cup.