IND vs WI: Ravindra Jadeja vs Krunal Pandya – who is the more valuable T20 Player?

With the T20 World Cup less than a year away, the Indian team management is striving to find the right balance in their team to field the strongest possible eleven. Skipper Virat Kohli has spoken a lot about the utility of all-rounders in T20 cricket and that he backs team India to play with multiple […]
By Anuj Nitin Prabhu Tue, 10 Dec 2019 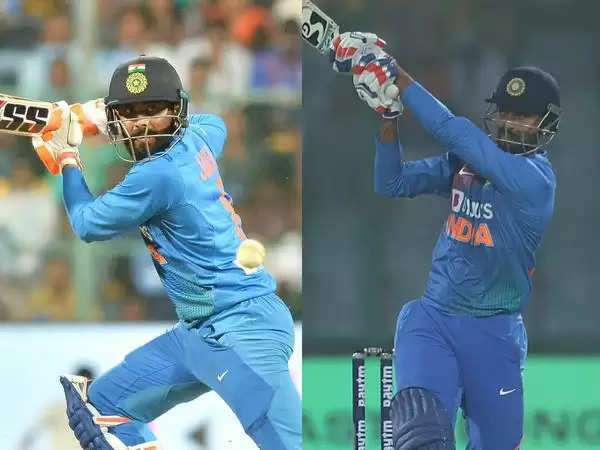 With the T20 World Cup less than a year away, the Indian team management is striving to find the right balance in their team to field the strongest possible eleven. Skipper Virat Kohli has spoken a lot about the utility of all-rounders in T20 cricket and that he backs team India to play with multiple all-rounders in order to bat deep, and also have the extra bowling option in case one of the bowlers has an off day. It is always a great luxury to have all-rounders like Hardik Pandya, Washington Sundar, Ravindra Jadeja, Krunal Pandya, etc. and India will have to figure out whom they want to go ahead with come October 2020.

Ravindra Jadeja and Krunal Pandya offer the same set of skills as all-rounders and thus there is a case for only one of them in the playing eleven. So who can make the cut? On what factors can one determine who is the more valuable player to their side? Performance under crucial circumstances becomes one of the main factors to judge the value of both Jadeja and Krunal. Both have been absolutely invaluable to their respective IPL sides, Chennai Super Kings and Mumbai Indians, and have provided their captains with the luxury of using them at any point in the game, be it for batting or bowling.

Also Read: West Indies have become a different side under Pollard: Rohit

Ravindra Jadeja has been a mainstay in India’s white-ball cricket for almost a decade and is one of the best fielders produced by India. The left-arm spinner was a part of India’s U19 World Cup-winning side in 2008 under the captaincy of Kohli, but it was the IPL that brought him into the limelight. He was instrumental in the Rajasthan Royals winning the inaugural edition of the IPL with Shane Warne as the skipper and mentor of the team. Warne had seen the spark in young Jadeja and had termed him as a ‘Rockstar’ for his exploits with both bat and ball, and even in the field.

Snapped up by the Chennai Super Kings in 2012, Jadeja has been the go-to man for skipper MS Dhoni in tough situations and has more often than not come up trumps with his style of wicket-to-wicket bowling. He has also shown glimpses of brilliance with the bat and has won a few games for the Super Kings. In 170 IPL games, Jadeja has picked up 108 wickets and has scored 1927 runs at the strike rate of 122.58.

Jadeja’s record isn’t that great when it comes to T20Is as even though he has picked 35 wickets in 46 T20Is, he averages just 11.64 with the bat. After India’s Champions Trophy Final loss to Pakistan, he along with Ravichandran Ashwin were overlooked for a long time by the Indian team management and were considered as only red-ball specialists. Former player Sanjay Manjrekar had called him a ‘bits and pieces cricketer’ too. But Jadeja made a comeback in the Indian white-ball setup by impressive performances in the 2018 Asia Cup and his amazing knock of 77 under pressure in the semi-final of the 2019 World Cup proved that he has matured into a better batsman than what he was before. 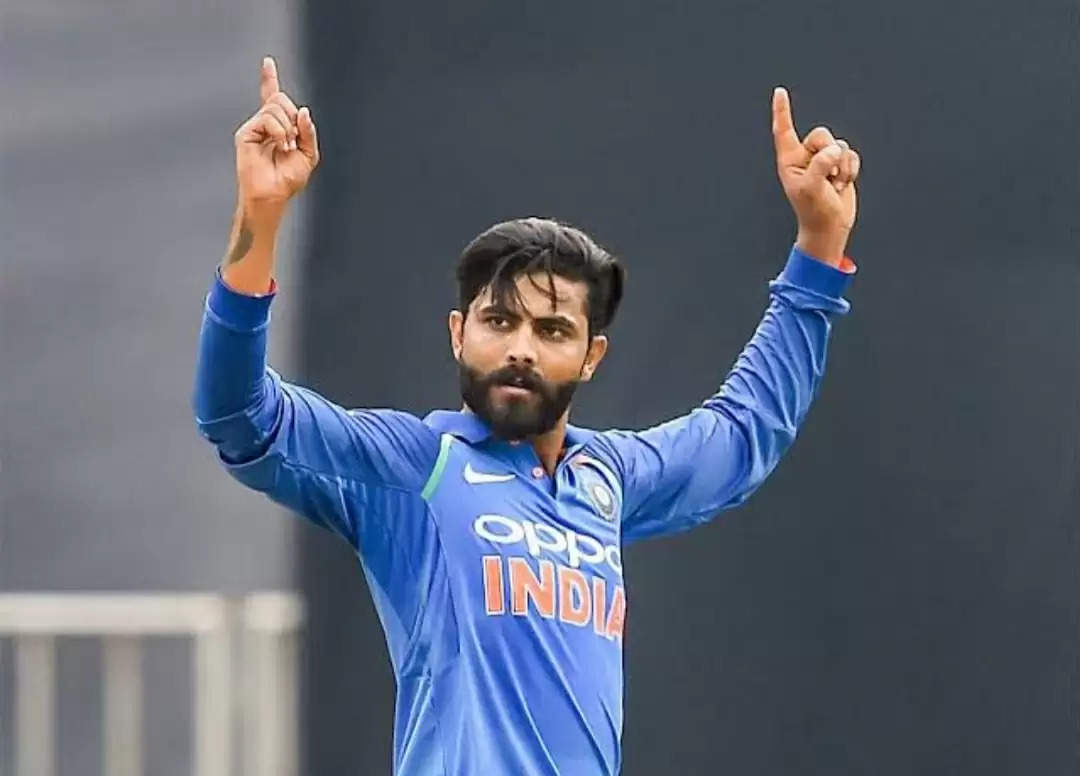 Being India’s first-choice spinner in overseas conditions and getting a consistent run at number six in Tests against South Africa and Bangladesh have taken his confidence to another level. With his amazing fielding ability to save at least 10-15 runs in every game makes him a complete package despite his poor T20I record.

Krunal Pandya came into limelight during the 2016 IPL season, where he was used as a floater in the Mumbai Indians’ batting order, batting wherever the team needed him to, averaging 39.50. As a spinner, he does not turn the ball much but has been effective with his line and change of pace to deceive the batsmen. The 2018 IPL was his breakout season where he managed to pick 12 wickets with the ball and scored 228 runs at an amazing strike-rate of 145.22. However, like Jadeja, even Krunal has not been able to replicate his IPL form when it comes to the Indian team. Having played 18 T20Is, he has picked up 14 wickets but has only averaged 24.20 with the bat.

Also Read: If Dhoni decides he is good enough to continue, don”t mess around with that: Shastri

One of the more worrying reasons for Krunal is his failure to deliver under pressure in T20Is for India. On more than one instance against New Zealand and Australia, Krunal failed to win the game for India with the bat when the target seemed within India’s reach. He had shown great composure and temperament when he played a blinder in the final of IPl 2017 to help Mumbai Indians win the title that season. His failure to deliver in tough situations for the Indian team has seen him getting dropped from the squad for the T20I series against West Indies.

Thus, Ravindra Jadeja looks to be in a better position than Krunal Pandya to find a place in India’s T20 World Cup squad due to his experience and his form of late. But it is safe to say that both of them have not shown their true potential for India in T20Is. The 2020 season of IPL will be a very crucial one for both of them, and both will look to grab any opportunity that comes their way in order to cement their place in the shortest format for India.