IPL 2020: Three Overseas Players whom DC Should Target in the IPL Auction

IPL Auction for the 2020 edition of the tournament is fast approaching with the much-awaited event scheduled on 19th December 2019. As part for the auctions, the IPL franchises have released some of the players, which were declared earlier this month. This year, IPL franchises were more active in the Trade Window where Delhi Capitals […]
By Dwijesh Reddy Fri, 29 Nov 2019 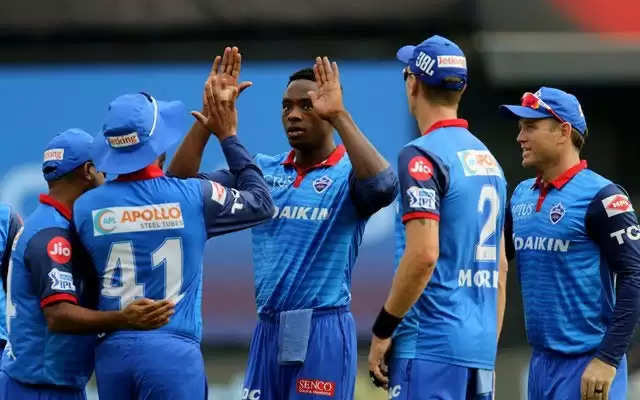 IPL Auction for the 2020 edition of the tournament is fast approaching with the much-awaited event scheduled on 19th December 2019. As part for the auctions, the IPL franchises have released some of the players, which were declared earlier this month. This year, IPL franchises were more active in the Trade Window where Delhi Capitals (DC) made the headlines. Looking to build on to their third-place finish in IPL 2019, Delhi Capitals acquired the services of Ravichandran Ashwin and Ajinkya Rahane for the coming season, adding much-needed experience to their young brigade. DC goes into the IPL Auction with a squad of 14 players and 27.85 Crores left in their purse. While they have identified a decent Indian core to build their team around, a couple of spots are up for grabs, especially the overseas players.

Only three overseas players, Kagiso Rabada, Keemo Paul and Sandeep Lamichhane were retained by DC with the likes of Colin Munro and Colin Ingram showed the door. With five overseas slots available, DC will surely be eyeing a couple of big money overseas players ahead of IPL 2020.

As they seem hell-bent on equipping their roster with experience and talent, here are three overseas players DC will be looking at in the IPL 2020 Auction. 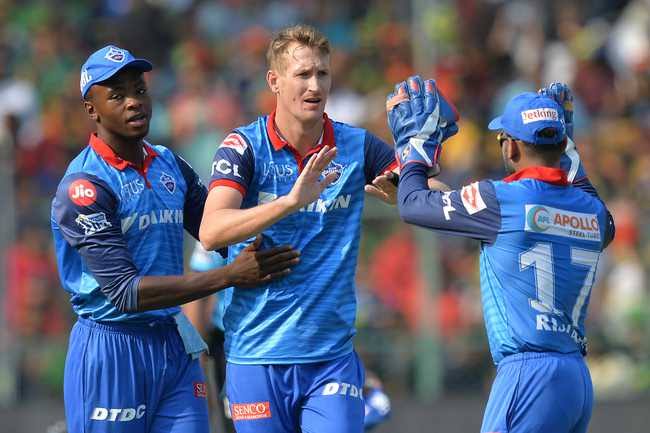 Chris Morris has been one of the mainstays for the Delhi franchise over the years. His performances even prompted the team management to place him in the top bracket during the 2018 IPL Retentions, ahead of Rishabh Pant and Shreyas Iyer. Nevertheless, his performances in IPL 2019 weren’t up to the mark which forced Delhi Capitals to release the all-rounder.

While his price-tag was a major put-off, his skill set is a valuable one. With the lanky pacer doing well with bat and ball in the ongoing Mzansi Super League 2019, Delhi Capitals should look towards acquiring Morris for a lesser price. With Delhi Capitals lacking a decent death bowling prospect to complement Rabada, Morris could well don Delhi Capitals jersey once again in IPL 2020. 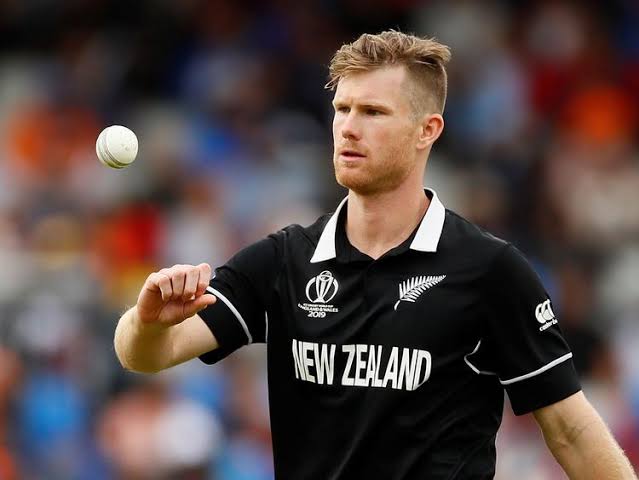 Delhi Capitals has done exceedingly well in the Trade Window with the acquisitions of Ravichandran Ashwin and Ajinkya Rahane. With an Indian top five comprising Dhawan and Iyer should feature in all their games, the crucial finisher’s spot is vacant in their current set-up. With there being only a few viable candidates in the Indian domestic circuit for the same, Delhi Capitals should turn to overseas stars to fill in the vital spot.

One name that should be in their plans is Kiwi allrounder, Jimmy Neesham. Neesham has enjoyed a productive 2019 with his performances for New Zealand and Trinbago Knight Riders in CPL 2019 only strengthening his case for an IPL contract. He is a viable batting option at number six. Neesham can provide a few overs with the ball as the sixth bowling option as well. Although his past IPL record doesn’t do his talent justice, Jimmy Neesham’s skill-set fits into the DC roster perfectly and would relieve some pressure of Rishabh Pant’s shoulders too. 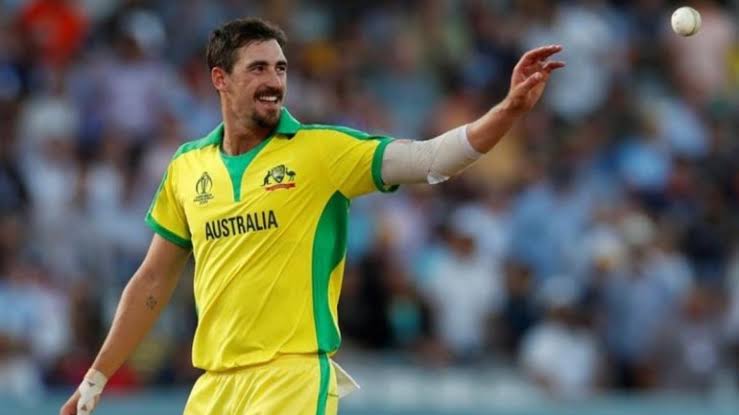 Only four fast bowling options are in the Delhi Capitals roster, 1prior to the IPL Auction. While Kagiso Rabada is a permanent fixture in the side, Delhi Capitals lack a bonafide death bowler. Although Chris Morris did a decent job last time around, his release does open up a vacancy in the DC roster.

Although there are a number of good bowling options on offer, there isn’t anyone as good as Mitchell Starc. The Aussie pacer is one of the best bowlers in the shorter formats. Starc picked 27 wickets at an average of 18.59 in this year’s Cricket World Cup as he stood out as the leading wicket-taker. Starc‘s IPL performances also hold him in good stead. The former RCB pacer accounted for 34 wickets over the course of two seasons. His fierce yorkers seemingly transformed RCB’s bowling unit into a formidable one which makes him a viable asset.

While Starc hasn’t featured in the IPL for over three years, he will play in IPL 2020. With a possible dream combination in the making along with Kagiso Rabada, Mitchell Starc could be the perfect signing for the capital side as they seem to be pulling all the stops ahead of IPL 2020.