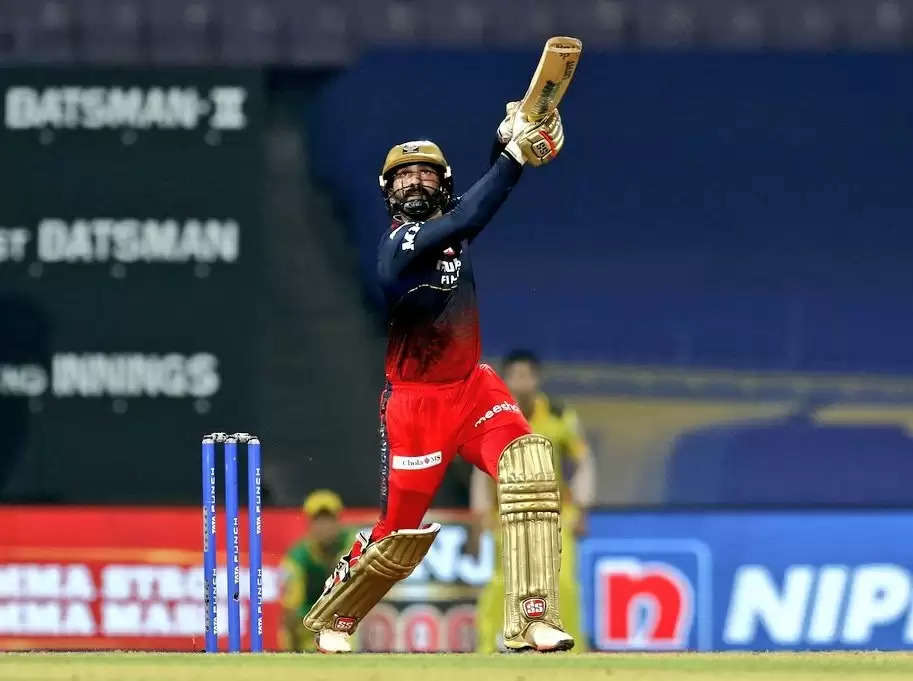 With few prominent faces likely to be rested, selectors are expected to spread the net wide and select strong performers from IPL 2022.

Not too long from now, the senior Indian selection committee will be sitting down to finalise their squad for the home series against South Africa in June.

While Chetan Sharma & company are likely to stick to the tried and tested, chances are the strongest performers from IPL 2022 would also be up for discussion.

These players have been fantastic over the first month of IPL for their respective teams and will be hoping to get picked for the five-match series versus the Proteas, starting June 9.

Also Read: IPL 2022: Was the speed gun faulty for Umran Malik's 157kph delivery in the DC vs SRH Match?

With prominent faces like regular skipper Rohit Sharma, Virat Kohli and Jasprit Bumrah expected to get rest ahead of the tour of England, these players would have a shoe into the final squad.

Thus today, we focus on five such names that should get a look in for the series against South Africa that follows only ten days after the end of IPL 2022 on May 29.

One of the anomalies in Indian cricket over the past few years is the number of T20Is that the young and explosive Prithvi Shaw has played. Shaw's T20I career for India has been limited to a solitary outing in Sri Lanka last year despite being an impactful top-order aggressor in the IPL.

Since the start of IPL 2022, one player whose name has reverberated the most for an India comeback has been Karthik. Hard done by a mixing up of formats in the aftermath of India's disappointing 2019 World Cup semifinal loss, Karthik had an impressive T20I record to his name at the time. Making a return to the Indian side in early 2018, he had averaged 45.60 with a strike-rate of 155.10 across 19 T20Is in the difficult end-overs duties before being shockingly left out.

Karthik, the famous Nidahasa Trophy hero for India, has been playing this role efficiently in the IPL as well. Barring a poor IPL 2021 where his former franchise Kolkata Knight Riders (KKR) perhaps got his entry points horribly wrong, the veteran wicketkeeper-batter has been tremendous in the aggressor's job.

The 36-year-old has been acing the game for Royal Challengers Bangalore (RCB) in IPL 2022, going at a strike-rate of 189.14 while averaging 61. If ever there was time for the selectors to know if Karthik can be reincorporated into their plans, it is now.

Adding to India's impressive pace stocks is Punjab Kings' (PBKS) left-arm quick Arshdeep Singh, who has been outstanding in the end-overs for his franchise in IPL 2022. Arshdeep has flown under the radar for the lack of wickets he has taken but his run-stopping ability in the slog phase has been tremendous.

The 23-year-old fast-bowler has gone for only 7.20 runs per over at the death for PBKS in IPL 2022, conceding only 1 six and 4 fours from his 60 balls worth of bowling in the most demanding section of the innings. Arshdeep has gone fitter and stronger to extract an increased speed off his body and has been nailing his yorkers consistently.

An early candidate for the emerging player of the IPL 2022, Sunrisers Hyderabad (SRH) pacer Umran Malik is quick in every sense of the word. The Jammu & Kashmir fast-bowler has lit up this year's IPL by clocking the ball in excess of 150 kph consistently. With a well-aligned run-up, a strong shoulder and quick arm-flex, Malik is able to generate eye-catching speeds at the delivery stride.

The pacer is gradually improving with the consistency of his line and lengths but overall signs are healthy of his talent and promise. He has taken 15 wickets from 10 matches of IPL 2022 with an economy rate of 8.92.

A statement from Ravi Shastri recently was telling of T Natarajan's standing in the Indian set-up. Shastri said if not for his series of injuries last year, Natarajan was all set to play the T20 World Cup for India. While Shastri the head coach is gone, the selection committee that picked the final squad for the marquee UAE trip is the same. And the decision-makers would be pleased to see Natarajan perform at his best in IPL 2022 for Sunrisers Hyderabad (SRH).

The Tamil Nadu pacer has taken 17 wickets from nine innings for SRH this season, showing a greater range to his bowling in terms of the lengths he is operating with. He is also swinging the ball nicely into and away from the right-handers, offering a powerplay option as well after being pigeonholed as an end-overs specialist. Natarajan could be primed for an India comeback in June after 15 months.