“There were no retakes”, said Australia’s Indian spin coach Sridharan Sriram as he talked about being part of the much-acclaimed web series ‘The Test’, which chronicles the side’s journey from ball-tampering shame to Ashes glory. The former India international has been a part of Australian cricket’s tough transformation period after the ball-tampering scandal, which prompted […]
By PTI Mon, 23 Mar 2020 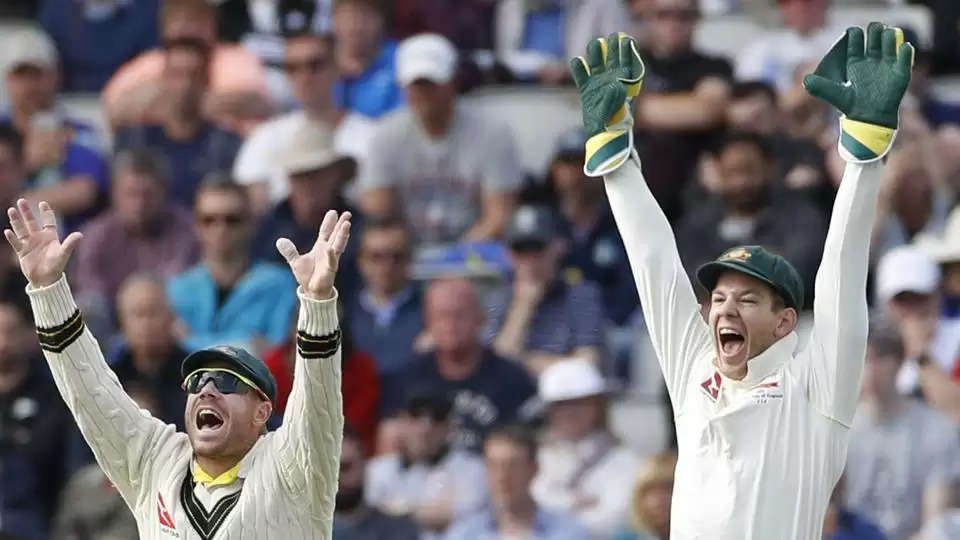 “There were no retakes”, said Australia’s Indian spin coach Sridharan Sriram as he talked about being part of the much-acclaimed web series ‘The Test’, which chronicles the side’s journey from ball-tampering shame to Ashes glory.

The former India international has been a part of Australian cricket’s tough transformation period after the ball-tampering scandal, which prompted a review of the team’s ethics besides stringent sanctions on the players involved.

But the team fought back adversity under coach Justin Langer’s guidance and Tim Paine’s leadership.

“What you see is all real, there were no retakes, all the visuals are raw and natural,” Sriram recalled with a lot of fondness while talking to PTI.

The agony and ecstacy in Justin Langer’s facial contours, coming of age of Paine as a skipper and successful reintegration of Steve Smith and David Warner are the highlights of the eight-part series.

“I think it’s a brilliant story of our (the Australian Team’s) journey from Cape Town to the end of the Ashes. I consider myself very fortunate to have been a part of the journey,” Sriram, who featured prominently in a couple of episodes, said.

But was it easy to express oneself with cameraman present in the dressing room?

“The cameraman did a fantastic job and integrated into the team easily,” said Sriram, who played eight ODIs for India in early 2000 and was a steady batting all-rounder for Tamil Nadu, South Zone and A team for many years.

Asked what’s the best part of being in an Australian set up now that he has worked for nearly five years, Sriram said, “What you see is what you get with our players and the management group.”

“As I said, I consider myself very fortunate to be a part of this journey and this is a great group of people to work with,” the 44-year-old added.

For Sriram, working with Langer has been a learning experience, which has helped him grow as a person as well as a coach.

“Working with Justin Langer has been a great learning curve for me. He is very honest, extremely hardworking and expects high standards from his staff and players. It doesn’t surprise me what he has achieved in this journey with the team,” said Sriram.

In one of the episodes, Sriram can be seen addressing the team prior to the final day of Australia’s Test match against Pakistan in Dubai, where he declared that Aussies could save the Test and they did.

Sriram said he had faith in the side’s batting unit and also factored in that Yasir Shah was coming back from injury.

“I felt we had prepared very well for their bowlers. Yasir Shah was coming back after an injury and Bilal Asif was making his debut.

“A lot of pressure was on Yasir and Mohammed Abbas to bowl us out and we knew that if we built a partnership early, they would try a lot of things, which is what happened,” said Sriram, who was acknowledged by the head coach after a creditable draw.

Sriram considers it a privilege that he works with world’s No.1 spinner Nathan Lyon, who has shown that a quality spinner can be successful on any type of surface.

“Luckily, I have a great relationship with Nathan and it has taken time to build. I now understand his bowling, what makes him tick, what I have to look for in his bowling and what is his best preparation for every Series,” he said.

Presence of someone of the calibre of Troy Cooley also helps, he feels.

“We have a great support team as well with Troy Cooley and Craig Howard looking after our spin philosophy, a really good data analysis team who give us all the relevant information.

“So, it’s a combination of a lot of things and good team work above all,” he explained.