One of the promising talents to watch out for at the upcoming ICC U-19 World Cup in the Caribbean is Maharashtra’s young speedster Rajvardhan Hangargekar. Rajvardhan is a 19-year-old right-arm quick who is still warming up to life at the Indian domestic scene and is hoping to fulfil his late father’s dream by shining bright […]
By Kashish Chadha Wed, 29 Dec 2021 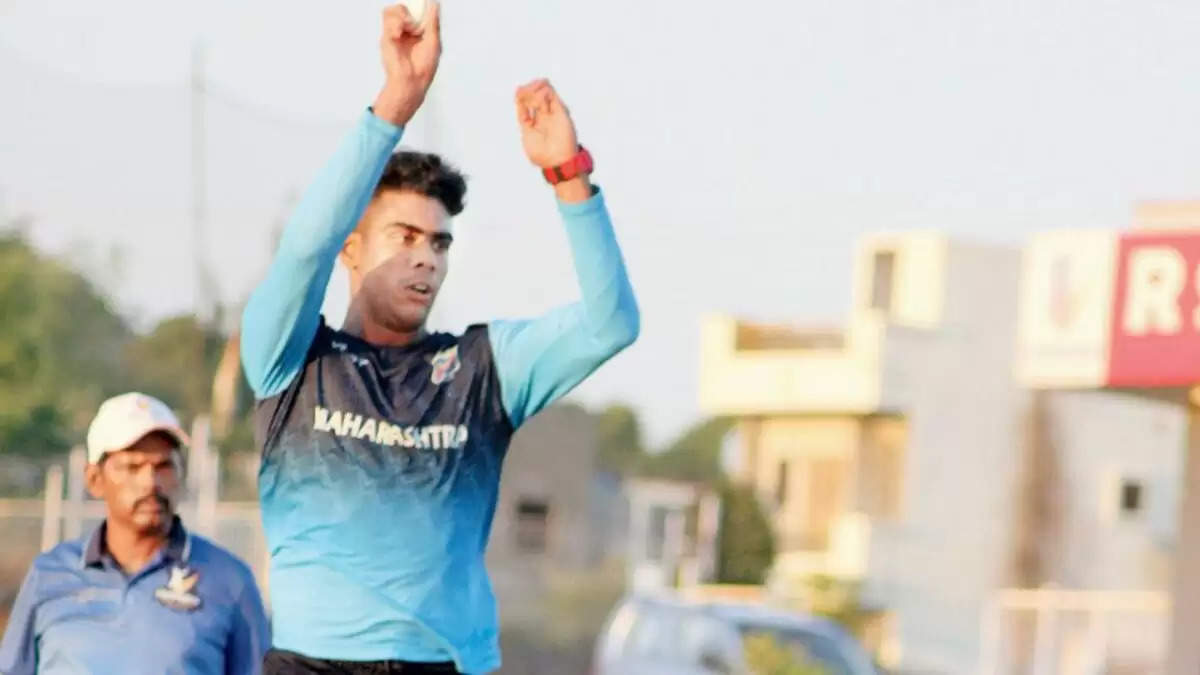 One of the promising talents to watch out for at the upcoming ICC U-19 World Cup in the Caribbean is Maharashtra’s young speedster Rajvardhan Hangargekar. Rajvardhan is a 19-year-old right-arm quick who is still warming up to life at the Indian domestic scene and is hoping to fulfil his late father’s dream by shining bright at the junior World Cup in the West Indies.

Still coming to grips with his father’s sad and untimely passing last year during the first Covid-19 wave, Rajvardhan gets emotional as he speaks of senior Hangargekar, whose dream was to see him play for India.

“My dad always encouraged me to play cricket,” he told Mid-Day in a recent interview. “He supported me immensely from my childhood. His dream was to see me play for India. It is really tough to live without him, but I have come to terms with the fact that he is no longer with me. That has helped me to move on and concentrate on my job.”

For a 19-year-old to come to terms with his father’s passing and still focus on his cricketing ambitions is a challenge that many can cave under. But Rajvardhan Hangargekar bit the life’s hardest bullet and overcome a tough period to make India’s U-19 World Cup squad.

Also Read – Harnoor Singh: The Jalandhar Southpaw Who Hails From A Family Of Cricketers 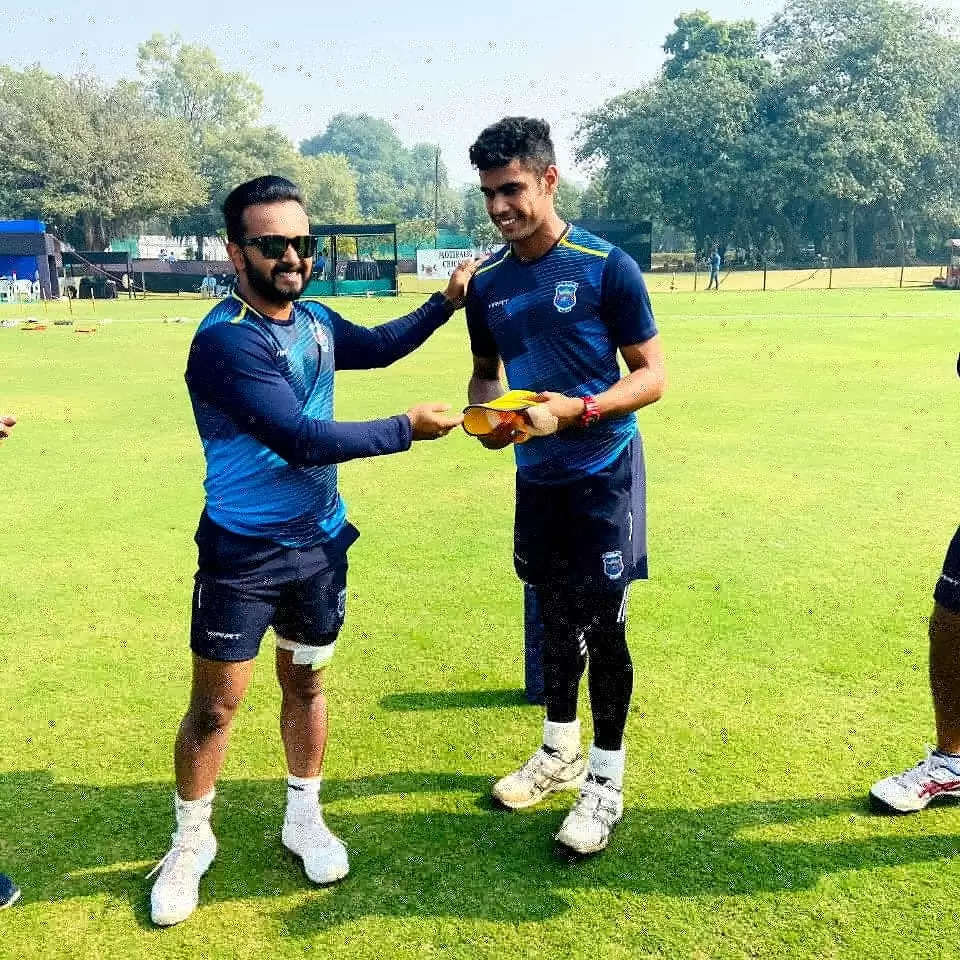 The rise has been just as rapid as it is heartwarming with Rajvardhan Hangargekar, who earned his selection in India’s youth set-up after a very impressive run through the U-19 Vinoo Mankad Trophy and the Challengers tournament that followed.

He picked up 9 wickets while also scoring 216 runs for Maharashtra in the Vinoo Mankad Trophy in September-October, before claiming four wickets for India C in the Challengers tournament. Rajvardhan earned his maiden India U-19 selection with the tri-series featuring Bangladesh and two select Indian teams. In that competition, he continued his impressive run and bagged three wickets.

The pacer, who can also bat, was then selected for India’s U-19 Asia Cup campaign in Dubai enroute to the World Cup in the Caribbean. As is often the case in a country mesmerised by batting talent, Rajvardhan’s rapid rise hasn’t quite turned heads. But as long as the junior selectors and management are aware of his talent and ability, the young kid wouldn’t mind.

Interestingly, Rajvardhan never initially wanted to become a pacer, an art he turned to by accident as his U-14 district team in Osmanabad were struggling for a proper fast-bowler. In what wouldn’t have been an easy transition, he decided to turn to pace and hasn’t looked back since.

This is when two very important individuals came to his life: coach Mohan Jadhav and trainer Tejas Matapurkar, who also doubled up as his mentor. While Jadhav oversaw Rajvardhan’s development as a quick in Pune, Matapurkar ensured he trained hard enough to build a fast-bowler’s body at the Veerangan Cricket Academy.

“I had decent speed, but accuracy and variation were missing. Mohan sir helped me sort out my issues. I used to bowl with a lot of emotion and focussed only on bowling fast, but my coach changed my mindset. He worked on my run-up and that helped me bowl around 140kmph. My aim is to bowl consistently at that speed,” said the pacer, who is fondly known as Marathwada Express in the Maharashtra circuit.

“He used to run like a sprinter, so we worked on his run-up,” Jadhav said in the interaction with Mid-Day. “He has a very good in-swinger, yorker and bouncer as well. In the last six months, he has improved his batting too.”

Also Read: Who is Siddharth Yadav, the member of India U-19 World Cup 2022 squad?

But an immediate repercussion of bowling too quick with an underdeveloped body were injuries, which also then required frustrating rehabs. But Rajvardhan Hangargekar never lost hope and began training his body hard under Matapurkar’s watchful eyes.

“We had to plan his fitness and training program as well as his bowling schedule. In the last two years, he has bowled around 800 overs in the nets with decent speed,” Matarpurkar says, to which Rajvardhan added: “Initially, it was very painful, but whatever I am today is because of Tejas sir’s training. He looks after my fitness as well as mental strength.”