Sport is often about second chances. Every athlete goes through a fall in their career. The slump need not be due to the gaffes they made. At times, it could be an outcome of certain things that are not in their control.Ross Taylor went through one such period, which could be viewed as the midpoint […]
By Gomesh Shanmugavelayutham Thu, 20 Feb 2020 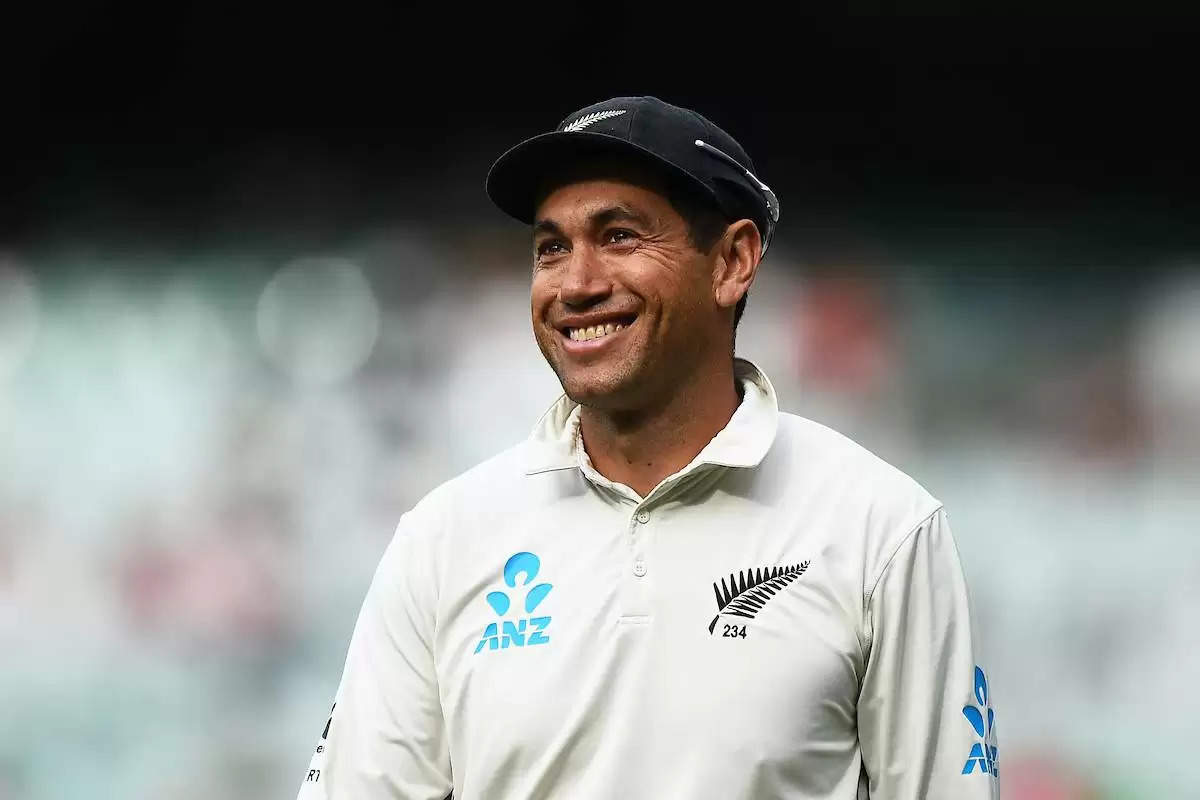 Sport is often about second chances. Every athlete goes through a fall in their career. The slump need not be due to the gaffes they made. At times, it could be an outcome of certain things that are not in their control.Ross Taylor went through one such period, which could be viewed as the midpoint of his career so far.

In December 2012, Taylor faced a captaincy debacle with the New Zealand Cricket Board and the team management. He opted out of international cricket for a brief period post that controversy. That was the second chance for Taylor to redeem himself. On his comeback, Taylor scored three back-to-back hundreds against West Indies.

Since then, he has been the third leading run-scorer for New Zealand behind Kane Williamson and opener Tom Latham. Taylor has scored 11 centuries in 49 matches. Out of those, three were double hundreds, and he missed on a triple-ton by a whisker. There was a newfound character about him. He meant business. Along with Williamson, Taylor formed a formidable middle order, especially in home conditions.

Taylor made his Test debut as a 22-year-old in November 2007. Over the next four years, Taylor was the best batsman for the Kiwis, followed by Brendon McCullum. And that brought him captaincy at the age of 26, post the 2011 World Cup. Results were not going his way, even though he averaged 47.26 in 14 matches that he captained. It boiled down to the captaincy debacle that happened in 2012.

Years later, he would come out and say captaincy came to him a couple of years before he was ready. “I was just getting into a bit of form and then had the added responsibility of being captain. Until you do the job, you don’t realise how much there is involved in it. Your brain is ticking the whole time. The only time you aren’t thinking cricket is when you aren’t playing. And with the amount of cricket being played now, that’s not very often,” he said in an interview in 2016.

Also Read: EXCLUSIVE! Shikha Pandey: “Whatever happens, I am going to enjoy the sport I loved as a five-year old kid”

Without the pressure of captaincy, Taylor relinquished as a premier batsman across formats under both McCullum and Williamson. He did what he does best. He made centuries, scored a truckload of runs for New Zealand. It was something that he always desired as a teenager while growing up. “When Ross came to me in 2006, he stated clearly that he wanted to score more than 17 Test centuries, set a new record for New Zealand,” wrote Martin Crowe, a former Kiwi legend, who was the mentor of Taylor.

With 19 centuries, Taylor is now the highest run-scorer for New Zealand in Test cricket. Last month, he went past Stephen Fleming, a former captain, to achieve the feat. While speaking about this record, Taylor got emotional and dedicated it to his mentor. “That was one of the goals he put down for me was to be New Zealand’s highest Test run-scorer. To be honest, I didn’t believe him, but I’d have loved for him to be here and help celebrate,” he said in the post-match press conference.

Taylor has scored 7174 runs in Test cricket. Though he is not someone who is obsessed with records, Taylor feels that having a goal helps in keeping the individual motivated. “I’d like to get to 8000 test runs. That’d be nice,” he said in an interview with NZ Herald.

As he steps out on the field on Thursday, in his hometown, representing BLACKCAPS for the 100th time in Test cricket, Taylor would be the person who looks back at his career with content.  “I have been happy with what I have achieved to date. But Wellington holds a special place in my heart. I am sure having a lot of family and friends there will be something that I will be proud of, and look back on at the end of my career with fond memories,” he said ahead of the first Test against India.

Ross Taylor may not be the best cricketer New Zealand has ever produced. But one can be assured that he made the most of his chances in sport. In the end, that is all that matters.