If there is an MS Dhoni in the men’s game, there is a certain Sarah Taylor in the women’s game. These two cricketers have revolutionized the term “wicket-keeping” in cricket. In fact, Sarah Taylor was even rated as the “best wicket-keeper in the world” by Australian legend Adam Gilchrist, as it was hard to get […]
By Sahil Jain Fri, 27 Sep 2019 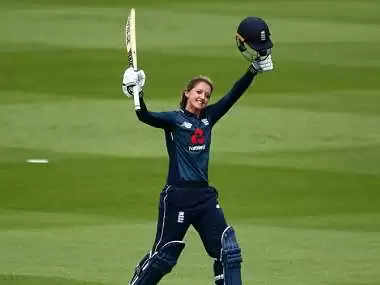 If there is an MS Dhoni in the men’s game, there is a certain Sarah Taylor in the women’s game. These two cricketers have revolutionized the term “wicket-keeping” in cricket. In fact, Sarah Taylor was even rated as the “best wicket-keeper in the world” by Australian legend Adam Gilchrist, as it was hard to get past Taylor when she was behind the stumps.

However, the English wicket-keeper bat has called time on her international career. It is a surprising decision, considering she is just 30 years of age and seemed to have a lot of cricket left in her. But she has been dealing with anxiety issues for a couple of years now and it has played a big role in this decision.

Not only with the gloves, Taylor was very good with the bat too. Having featured in 10 Tests, 126 ODIs and 90 T20Is for England, the London-born cricketer amassed 6533 runs in international cricket, which included 36 half-centuries and seven hundreds – all of them in white-ball cricket. 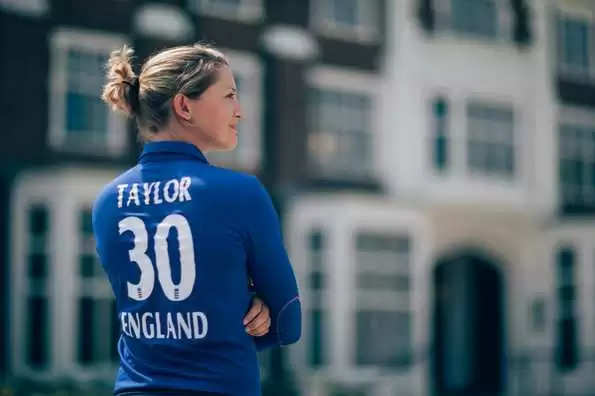 Taylor represented England for almost 13 years and was a consistent player. She started off as a middle-order batter but soon made the switch to top-order. She has been very successful and was one of England’s mainstays in this decade.

As she bids adieu to international cricket, we take a look back at some of her top knocks.

This was just Taylor’s fourth ODI in her career and just the second time that she had walked out to bat. However, she showed great composure and took England home in a relatively low-scoring encounter. She had scored 40 at Arundel in the previous game but bettered it this time around.

Chasing 193, Taylor walked out to bat at No. 6 with England in a spot of bother at 60/4. Along with Jenny Gunn, she stitched a vital 77-run stand for the fifth wicket, which took England closer. After Gunn’s dismissal, Taylor notched up her maiden half-century in international cricket but couldn’t take England home. She was out for 61 but she had put her team on course for victory.

This was Taylor’s career-best ODI score. After a rather quiet year, she turned up in the Women’s World Cup in 2017. In the 13th match of the tournament where England faced South Africa, Taylor blasted a magnificent 147 where she completely dominated the Proteas women’s side. 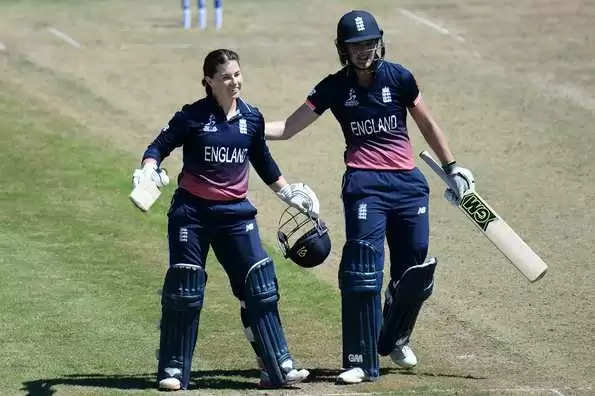 After a decent start (opening stand of 59), Taylor walked in at No. 3. Tammy Beaumont was already set and the wicket-keeper batter overshadowed the England opener. While the duo shared a mammoth stand of 275 runs for the second wicket, which is the second highest in World Cup history, it was Taylor who had taken the lead in the partnership. She scored 147 off just 104 balls, which included 24 fours. She was adjudged the player of the match for her knock.

It is no secret that the pressure of a World Cup semi-final often gets to the players. However, Sarah Taylor stood up when her team required her. Against South Africa in the 2017 World Cup semi-final, she was the top-scorer as England won a thrilling game.

Chasing 219, Taylor strode out to bat with the score reading 42/1. England lost another wicket a few overs later. However, Taylor calmed the nerves in the dressing room as she stroked a fighting half-century. She scored 54 as she put England on course for a victory. They did stumble midway but eventually got over the line. Taylor was the player of the match for her knock. Earlier in the game, she had produced a lightning-quick stumping to get rid of her Proteas counterpart Trisha Chetty as well, which further proved her prowess.

No other English woman cricketer had a better individual score against Australia than Enid Bakewell who had made 118 in 1973 before Taylor overtook over her in 2009, During the second ODI against Australia at Chelmsford, Taylor was brilliant. 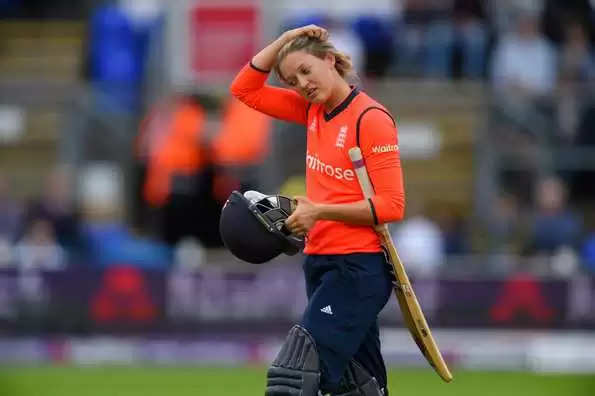 After opting to bat first, England lost an early wicket but Taylor stabilized the innings and later went on to score a fabulous 120. No other player scored a fifty in the game but it was Taylor who batted beautifully to lead England to victory.

England lost a couple of early wickets but Taylor held firm. With the openers back in the hut early, the wicket-keeper bat scored a fine 77 and was dismissed on the last ball of the innings. She scored just six fours but patiently batted through the innings taking England to a fighting score (146). On a tricky pitch where most other batters struggled, Taylor batted fluently and helped England inch closer to an Ashes victory.

Taylor’s T20 form in 2012 and 2013 was simply magnificent. In the first T20I against Pakistan, she scored a patient 57, which helped England take an early lead in the series. 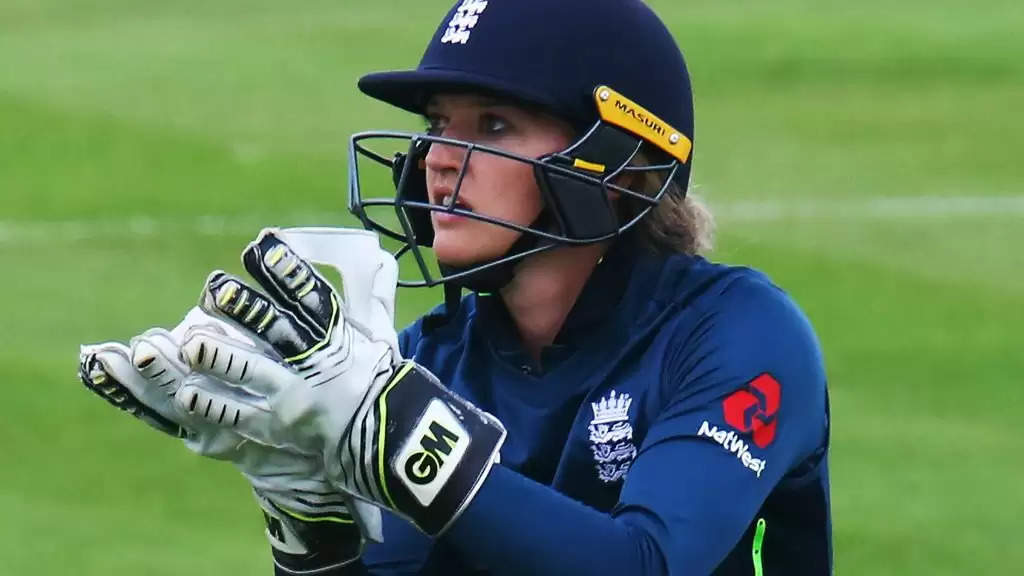 After opting to bat first, England lost Lauren Winfield early in the innings. Along with Charlotte Edwards, Sarah Taylor got the innings back on track. The duo shared a 57-run stand but the former’s wicket led to a mini-collapse. However, the wicket-keeper batter held one end and batted through the innings as she scored 57 to take England to a fighting score of 145 which proved to be too much in the end.

England had a successful tour of New Zealand back in 2012 and Taylor was one of the stars. She scored 104 runs in the T20I series and 165 runs in the ODI series. In the third ODI of the series, she scored an excellent ton to take England home when they had their backs against the walls.

Chasing 221, England were reduced to 15/2 in the 6th over. Taylor had walked out to bat at No. 3. She took total control over the innings as she scored her third ODI ton and first against New Zealand. Her unbeaten 109 off 113 balls, which included nine fours, led England to a win which helped the whitewash New Zealand in the three-match ODI series.