Shane Warne and the occult pirouettes – Cricket’s most revered artistry

Shane Warne, 21, was named in the Australian Youth side in 1990, that had some exemplary names in their ranks. In the Jamaican monsoon that year, they were scheduled to play the West Indies U19 side in three Youth Tests. 20-year-old Michael Bevan was one of the two centurions on the tour for Australia alongside […]
By Anuraag Peesara Mon, 13 Sep 2021 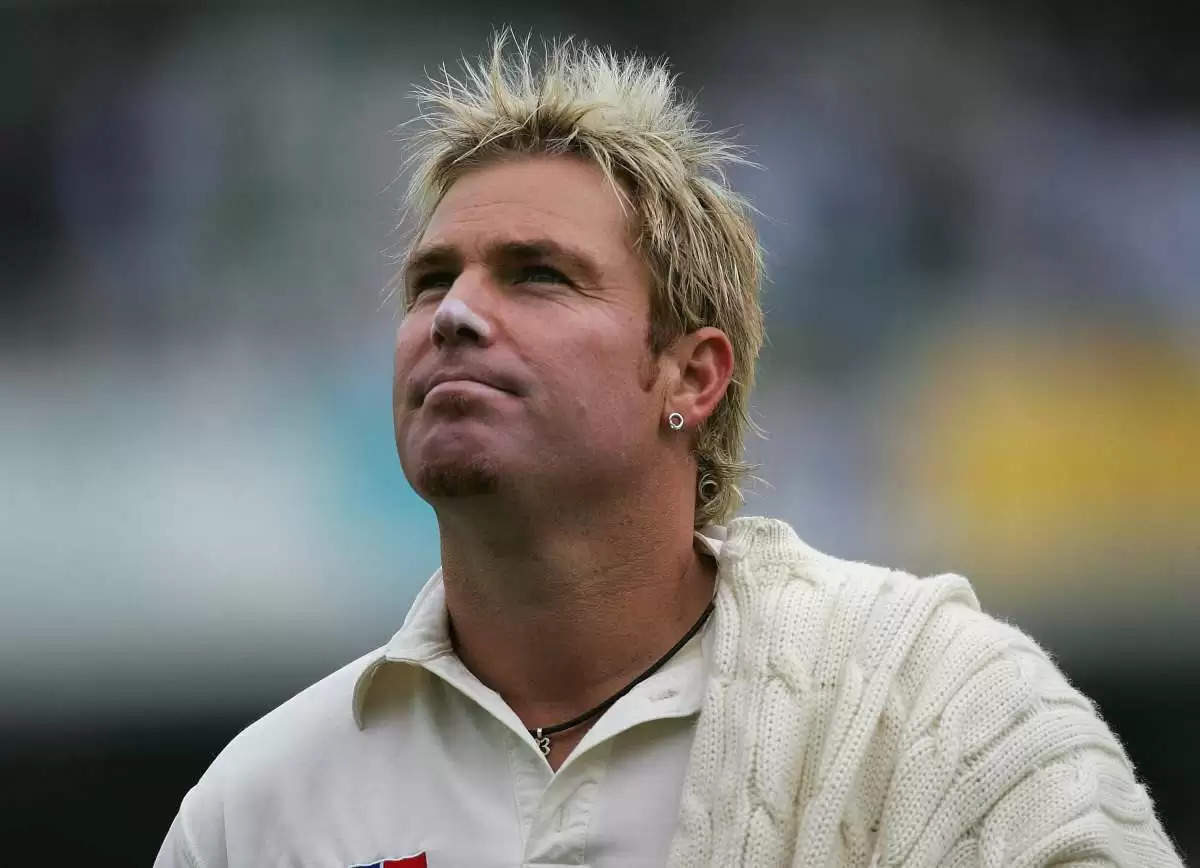 Shane Warne, 21,  was named in the Australian Youth side in 1990, that had some exemplary names in their ranks. In the Jamaican monsoon that year, they were scheduled to play the West Indies U19 side in three Youth Tests.

20-year-old Michael Bevan was one of the two centurions on the tour for Australia alongside Craig White (went on to represent England in ODIs and Tests). Damien Fleming picked up 18 wickets across three games, whilst Damien Martyn chipped in with a couple of half-centuries.

Warne didn’t amass impressive numbers, picking six wickets on the tour and going wicket-less in the second Test, but head coach Brian Taber and tour manager Steven Bernard had some impressive things to say. They had given Warne a major wrap, citing his disciplinary issues and also praising how wonderfully he came through them. 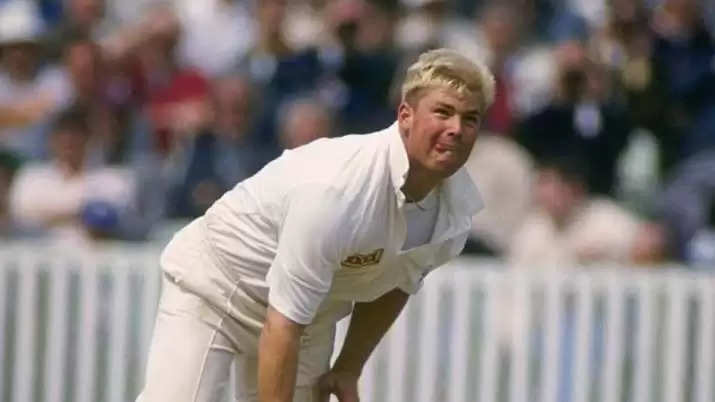 Shane Warne made his international debut against India in 1992.

It was his love for the game that negated plenty of other unworthwhile things. One can listen to it in his commentary, he loves the build-up, the drama, the constant badgering from the close-in fielders, the calm and the storm and everything that happens during the chase of bat and ball.

He contemplated moving out of Victoria in his early 20s in the Sheffield Shield, but upon a piece of advice from one of the gurus of leg-spin, Richie Benaud, who said, “Make a success of the important things first, learn to bowl before well you start thinking about going anywhere”, he decided to pull through.

The following season in the Sheffield Shield (1991/92), despite not getting off to the best of starts, brilliant reviews on the player earned him a national call-up against India. Despite the Shastri-Tendulkar battering, he made strides in the following months that got the back-resting audience humping forward in excitement.

The Cricketing package of Shane Warne

Before the leap and that florid follow-through, there came the ball switching from his left hand to the right, during a slow walk up to the pop-up, with his tongue rolled up outside on the top lip. It was an effervescent operation that made fans imitate it in their backyards and streets. The end product of that procession, however, could never be replicated.

Unlike most quintessential leg-spinners, Warne preferred to pitch it way down the leg to the right-handers, in an attempt to make the batters push their bats angling towards the onside, leaving their off-stump exposed. Most spinners would struggle to provide enough zing on the ball for it to turn so wild and capitalize on the space created, until Warne arrived.

Compilation videos of the ball twirling viciously and hitting the sticks are like a trailer. One cannot be questioned for enjoying it, but it’s just a part of the wholesome experience that made Shane Warne one of the great cricketers of all time. It is impossible to enjoy his flipper taking out the off-stump as much, if you didn’t witness the regular leg-breaks that preceded to set the batter up.

In dire, famine-resembling situations on the field, his brain worked wonders. Sometimes, it wouldn’t be the most wonderful of things, but it would plant doubts in a batsman’s head.

The glares, and the occasional trigger verbal.  Add to that, he would walk up and whisper words with his captain, make the batters believe some tactics were discussed, but that wasn’t the case. It was staged just to deter his concentration. The artistry which the world witnessed in his end product was a mere shadow of a body of work, every aspect of it quite entertainingly eye-catching.

All eyes of the opposition on him 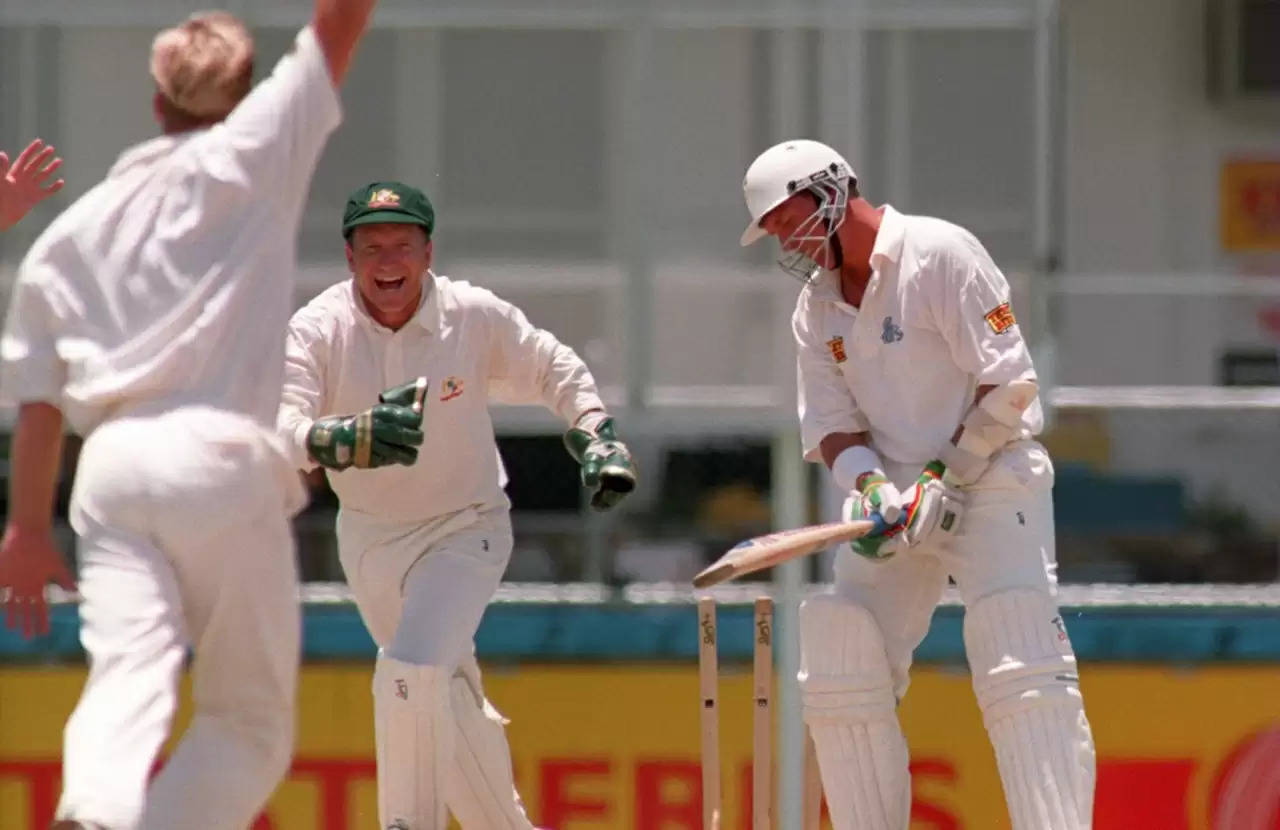 A flipper remembered till date as the most iconic of all by Shane Warne, where he deceived Alec Stewart.

Among many subjective factors that can be assessed to determine greatness, the time spent by the opposition to study the cricketer before a game says a thing or two on how he worryingly lived rent-free in a million heads, of the players, staff, and not to forget, the fans. After the Gabba Test in 1994, English players sat in front of a television to see him bowl, with Alec Stewart working out the science of deduction, as he was at the receiving end of an excruciating flipper that left him gobsmacked.

The great Sachin Tendulkar, in the peak of his powers in the late 90s, was so worried before his tussle with Warne when Australia visited India in 1998, he disappeared for a week to prepare. However, his preparation was of great use unlike many others, as Tendulkar mastered the Victorian leggie like no other player of his time.

Many such instances throughout his 15-year international career where hours were spent for a tactical response against the great man, but solutions were far and few. His ability to remain unfazed by the gut-wrenching steam of temporary failure formed the pillars of success. Some vicious metaphorical bouncers and beamers in life tried to best him, but he repelled them and turned up wearing the whites and baggy green every time, causing the same old trauma and misery.

Gatting, Chanderpaul, Strauss, Stewart – Some famed victims of his laminated-gallery moments, are perhaps still wondering, “How did he that?”.

One of Cricket’s forces of nature, the inimitable Shane Keith Warne, turns 52 today.