Virat Kohli — A man among men, but not a masterful tactician

The aggression in Virat Kohli is clearly seeping and spreading through this unit, in one way or the other. His contagious energy makes you wonder what’s the source of it, only to realize that all of it is through his love for the game, and the undying desire to excel in it. The Indian skipper, […]
By Anuraag Peesara Wed, 3 Nov 2021 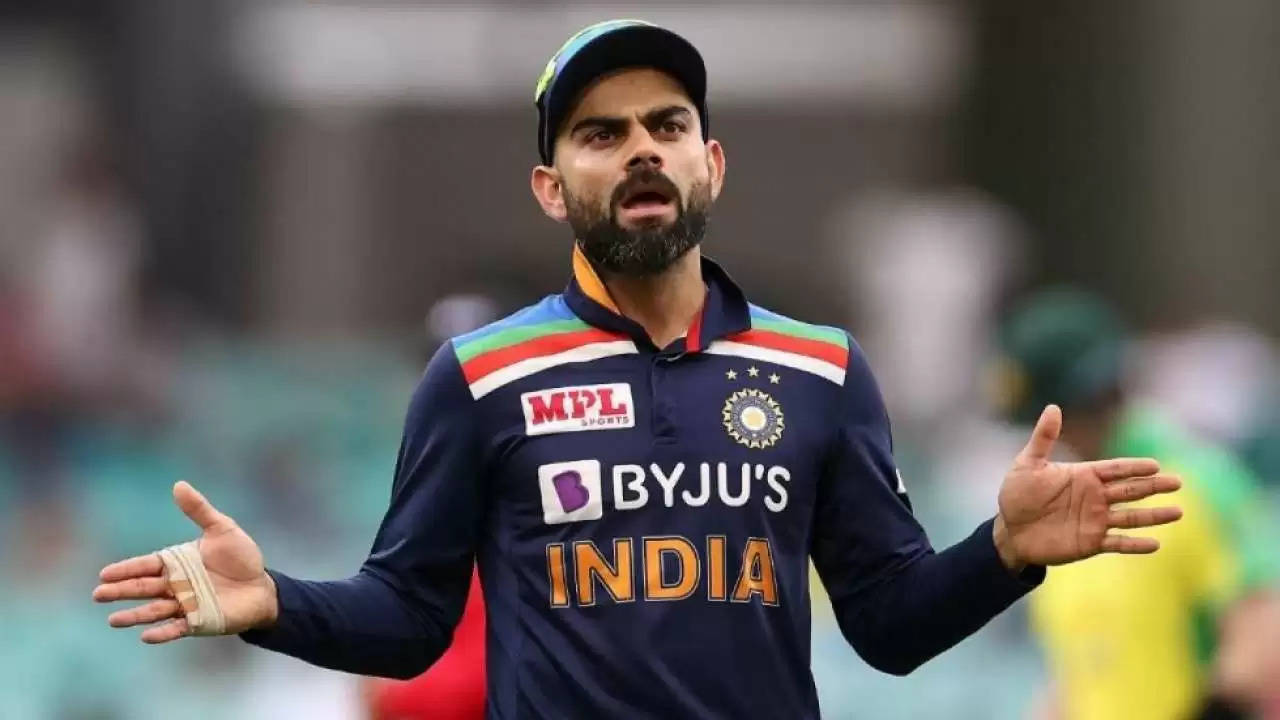 The aggression in Virat Kohli is clearly seeping and spreading through this unit, in one way or the other. His contagious energy makes you wonder what’s the source of it, only to realize that all of it is through his love for the game, and the undying desire to excel in it. The Indian skipper, who will soon be addressed erst-while captain in limited-overs cricket, has made his mark, but was this enough?

For many years, the constant barraging from fans over his team selections and game tactics have been inevitable. It just makes us wonder if there was a ceiling to his ability as a game manager, an area Rohit Sharma has visibly excelled in the IPL.

From dropping Bhuvneshwar Kumar for Ishant Sharma in South Africa as the Centurion track had an extra bounce in it, to not giving enough game time for an experienced pro in Ravichandran Ashwin, there are plenty of examples that are worthy of highlighting, where his decisions were question-worthy. The team’s horrible run in the ongoing tournament is just a sad indictment of years of frustration, where periods of promise fragment into nothingness in seconds.

He never went into a game with an unchanged XI until his 39th Test against England. Having been made captain ahead of the Adelaide Test in 2014, he constantly kept chopping and changing his unit. This was a new phenomenon for Indian fans, who previously were tired by MS Dhoni’s relentless backing of some talents, and his never-ending thirst for consistency in team selections.

Did this team take the shortest format for granted?

A player of Mohammed Shami‘s class and caliber, who picked up 300 international wickets in a short span of time, playing just 14 T20Is in his career is indeed a shocking revelation. Jasprit Bumrah, having played all five games against New Zealand before the pandemic disrupted lives in February 2020, did not feature in Indian colors in this format until the game against Pakistan in this World Cup.

The opening combination was a mystery until the lineups were announced, and just when the side was settling into an identity with KL Rahul and Rohit Sharma up top, Ishan Kishan popped in for an absolutely pivotal game and disrupted the batting order. Quite funnily, despite being known as a well-established unit, the world is still unaware as to who will open the next game.

The shortest format needs feisty personnel in the top order, who are capable of providing cracking starts more often than not. The role of an anchor has been redefined in recent years, and a career strike rate under 120 is almost criminal.

India have the privilege of giving shelter to some of the finest limited-overs batters the game has witnessed, in Shikhar Dhawan, Prithvi Shaw, Rohit Sharma, Virat Kohli, KL Rahul, Ishan Kishan and a few more youngsters knocking hard on the selectors’ doors. 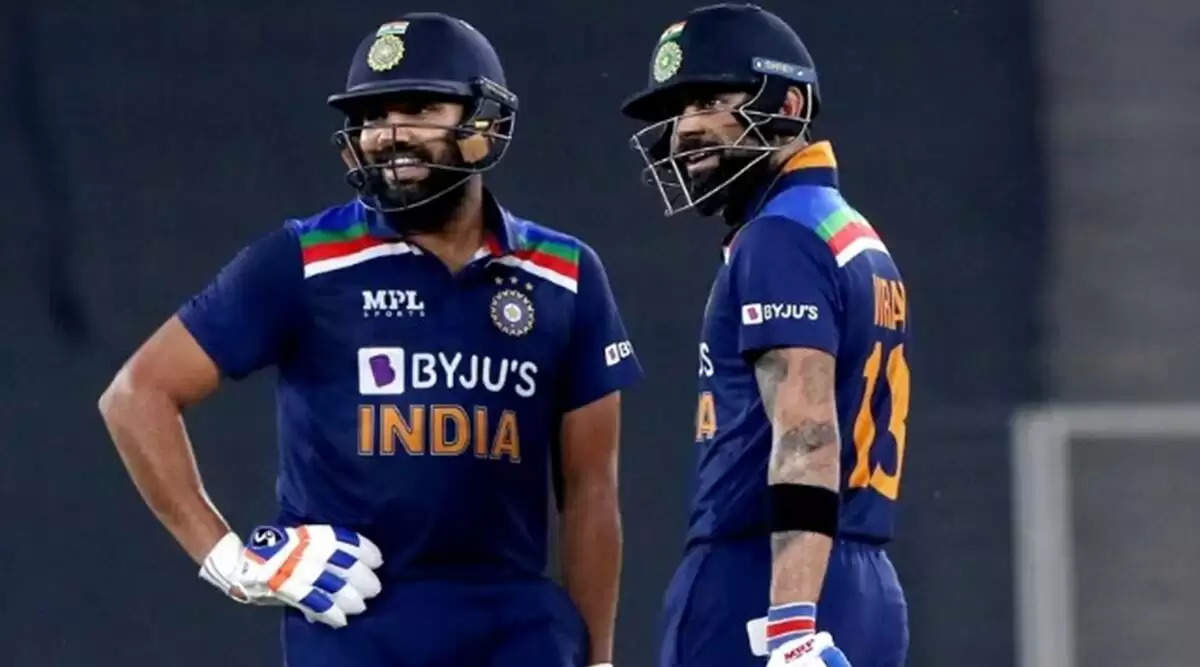 Rohit is being touted to take over captaincy from Virat Kohli in both limited-overs formats.

Despite owning such rich human resources, it is quite clear that the side has not defined individual roles properly, or if they have, they have tinkered with it a bit too much.

None of the above-mentioned batters have shown that extra bit of proactiveness over a stretch of games, which doesn’t just help the side build stability, but also provides the fans an identity of this side. If a Rohit Sharma or KL Rahul is seen smashing a 24-ball 50 in one game, you can almost witness a deathly cautious approach the very next game.

While a certain section of fans still argue that this “license to thrill” is not as much a boon, but there are proven individual examples right in front of our eyes. England’s limited-overs success has been defined and gloried by the presence of Jason Roy, Jonny Bairstow and Jos Buttler (opener in T20Is, number 4-5 in ODIs). These are cricketers of similar mould, who hold back only when there is a dire need for it, rather than coming into a game with a tentative approach.

Another classic mismanagement case under Kohli was in the spin department. In his early days as captain, he shelved Ravindra Jadeja and Ravichandran Ashwin from white-ball cricket, and made Kuldeep Yadav and Yuzvendra Chahal the new go-to bowlers. While Jadeja fought his way through, Ashwin failed to do so, until this T20 World Cup.

However, the two men Virat Kohli trusted with his life for so many games, now find themselves out of the squad. Not to forget, one of them (Chahal) has been in staggering wicket-taking form in the same conditions for two years in a row. It only staggers the Indian fans to see the lack of proactiveness, and for it to be countered with over-compensation.

The time has come for Virat Kohli to face some truth 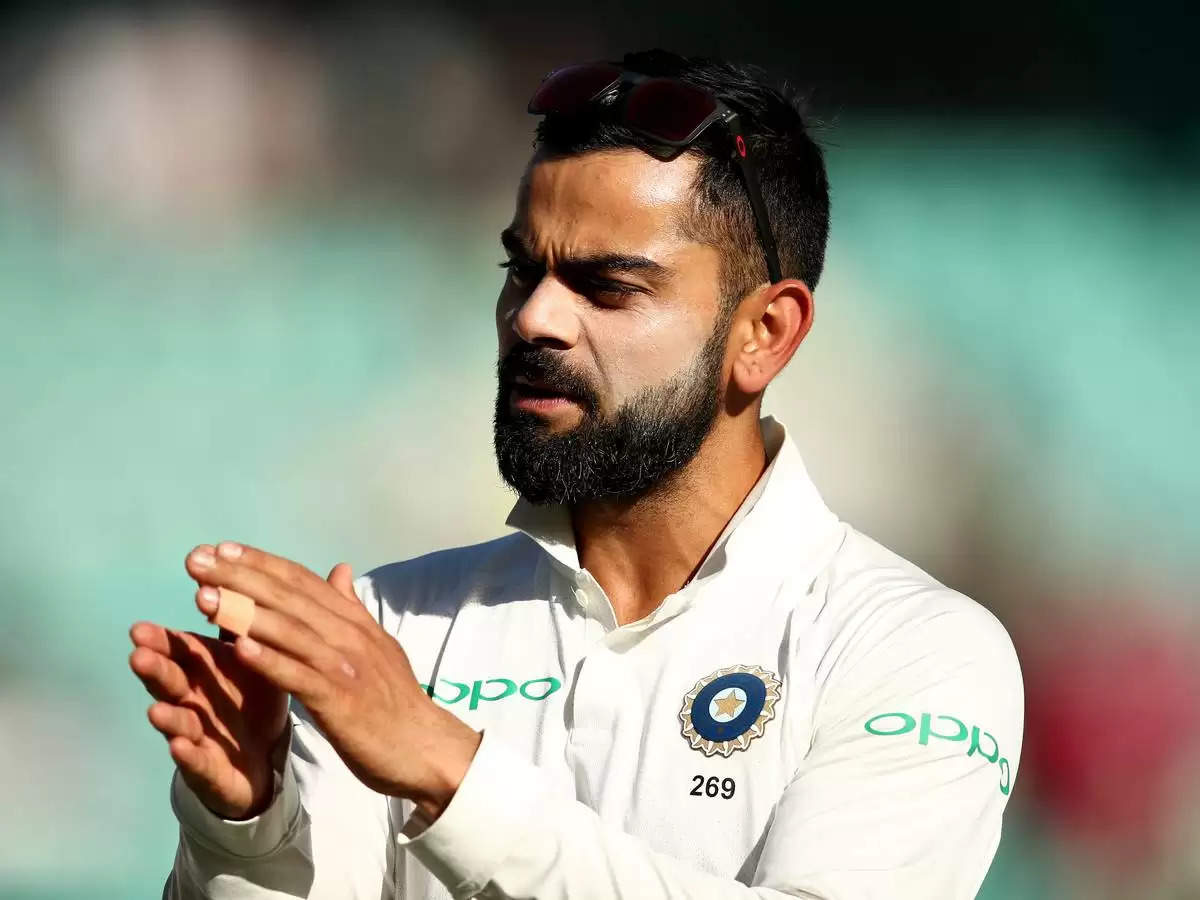 Virat Kohli is the 4th most successful captain in Test cricket.

Ishan Kishan credited his Indian and IPL captain for getting out of that terrible run. Kohli was seen talking to Ishan, and many other youngsters throughout the IPL, offering them suggestions, or sometimes, just a shoulder to rely on. There is no way of taking the leader in him away, but the time has come for the 32-year-old to face some blatant facts.

Virat Kohli and the current think tank have constantly made poor decisions, which proved to be decisive in results. You can be proud of backing your decisions once, twice, three or four times. The cliched excuses like “lost the game in little moments” or “things didn’t go our way”.

The Test format offers a captain enough time to strategize and execute a plan and shift to another if the initial idea doesn’t work. This is where Kohli has excelled in the longer format, and that’s a credit no one can deprive him of. He is, statistically, the fourth-best captain in Test history, surpassing Sir Clive Lloyd for most wins as captain.

However, the limited-overs format needs more diligence and attention than what it has received. With the financial resources and manpower at disposal, the Indian cricket team cannot be satisfied with results in just one format and see themselves get tormented this way in another. Split captaincy has proven to be successful in most cases, and it can only work more wonders in India’s case, for the sheer number of specialist cricketers this country possesses.

He has honed a sensational legacy as an international cricketer, one that will be remembered for ages. To leave without an ICC accolade will definitely be a major disappointment, but handing over the responsibility and easing the burden on his shoulders will only serve the national side a new path.

The questions over his tactics, or lack of it, will remain afloat for a long time, but there is no denying that the leader in him will take precedence in discussions, providing him with the honour he deserves. Although Virat Kohli has announced stepping down from captaincy in just one format, there is a good possibility he could do the same in ODIs.

When you look at it through the prism of Indian cricket’s future and the modern standards of the game, it might not be the worst thing to be done.