As a bunch of South Africa cricketers depart for the Middle East, hardly anyone is giving their talented but inexperienced squad a chance to win their maiden T20 World Cup title. The reason for that is plain and simple: the squad lacks quite a few of the country’s big names that, for various reasons, are […]
By Kashish Chadha Tue, 12 Oct 2021 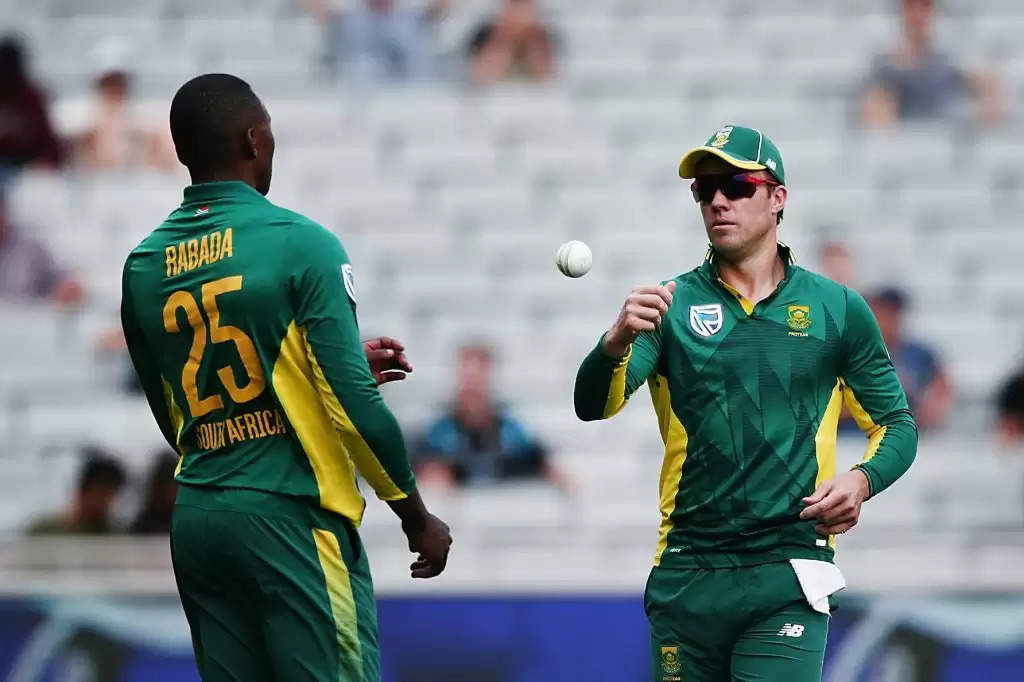 As a bunch of South Africa cricketers depart for the Middle East, hardly anyone is giving their talented but inexperienced squad a chance to win their maiden T20 World Cup title.

The reason for that is plain and simple: the squad lacks quite a few of the country’s big names that, for various reasons, are not part of the travelling contingent.

But in an alternate reality, what if these stars were available and picked and combined to form the strongest possible South African playing XI for the T20 World Cup? The odds that are right now massively stacked against the Proteas would’ve been somewhat tilted in their favour.

With that in mind, here is a completely different South African XI for the T20 World Cup than the one they’re likely to picked at the upcoming ICC event.

Also Read: How Would Preliminary And Super 12 Groups Fare At The T20 World Cup? 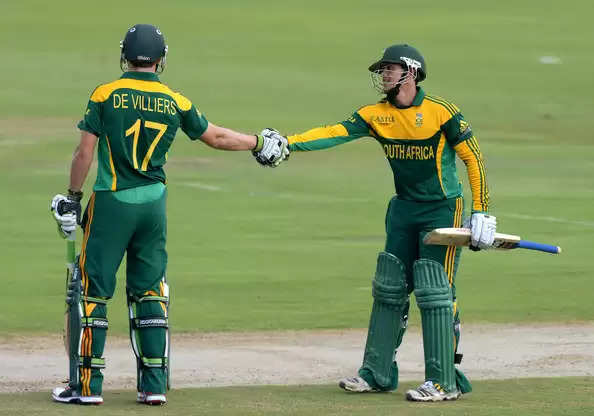 What if AB de Villiers was still around to bat for South Africa with a young Quinton de Kock?

De Kock, the experienced opener and wicketkeeper, holds an invaluable presence in the side at the top of the order. The left-hand batter and gloveman adds great balance to the side, allowing the Proteas to field an extra batter in their top 7. At his best, De Kock can take apart attacks in the powerplay and give Proteas the momentum they need early in their innings.

Former skipper Faf du Plessis is not part of the squad for the T20 World Cup but is still around, plying his trade in various T20 leagues in the world. Du Plessis is currently involved in IPL 2021 in UAE, having made 470 runs in the tournament for Chennai Super Kings (CSK) at a strike-rate of 137.42.

The experienced batter had expressed his wish to be part of South Africa’s T20 World Cup campaign. But with him not turning up in T20Is since December last year, the selectors choose to look past Du Plessis and focused on the youngsters.

Markram’s fantastic run with the bat this year has earned him the nod for the T20 World Cup. The elegant South Africa right-hand batter has been going from strength to strength in each format of the game. He has now scored 426 runs in his 15 T20Is for South Africa at a strike-rate of 147.40 while averaging 35.50. Markram’s ascent is reflected in the fact that he recently bagged his maiden IPL contract with Punjab Kings (PBKS). The batter will be stepping up for the World Cup with healthy amount of experience playing in the UAE.

Dussen is another of the South African talents that have impressed a lot in recent times. Dussen has quickly become an integral part of the South African unit in white-ball cricket. In T20Is, he has emerged as a solid anchor who can defend and rotate spin well, a skill that will most likely decide Proteas’ fortunes at the World Cup. The 32-year-old right-hander has made 756 runs from his 29 T20Is at an average of 36 and strike-rate of 134.75.

As the great De Villiers continues to dominate attacks in the IPL, it is only understandable that South African fans feel bad that he isn’t still playing for his country anymore. South Africa’s chances would’ve improved multifold if the legendary right-hander was around. But with him officially ending all hopes of a retirement u-turn earlier this year, the Proteas have no option but to make do without his presence.

Rossouw’s is the case of another bright young white South African cricketer opting to look for opportunities elsewhere with the strictly applied racial quota policy leading to a massive talent exodus within the Proteas set-up. Rossouw chose to sign up as a Kolpak player in county cricket after his 36 ODIs and 15 T20Is. The left-hand batter last played for South Africa back in 2016.

Rossouw’s 15 T20Is fetched him only 327 runs at a strike-rate of 137.97 but he is arguably a better player now, with the experience of batting in multiple T20 leagues around the globe.

Morris has made himself unavailable for international cricket but the Proteas would’ve been keen to have him around as their premier all-rounder for the T20 World Cup. Morris, at his best, can use the long handle in the end-overs and then back that up with four good overs in any stage of the innings. The 34-year-old right-arm seamer and right-hand bat has taken 34 wickets with an economy rate of 8.39 and has scored 133 runs at a strike-rate of 130.39 from his 23 T20Is.

One of world cricket’s most intimidating fast-bowers, Rabada, is extremely crucial to South Africa’s chance of competing and winning at the T20 World Cup. Rabada’s ability to take early wickets and nail his yorkers at the death is important to his side. The pacer will be heading into the World Cup with greater experience of playing on UAE tracks under his belt through his stint with Delhi Capitals (DC) in IPL 2021.

Rabada’s new-ball partner Nortje will also be carrying a wave of confidence and experience of UAE grounds and surfaces with him into the World Cup. Nortje has been brilliant for DC in the UAE leg of the IPL 2021, taking 7 wickets from his 5 games with an economy rate of just 5.50. With his tall stature and express pace being perfect to exploit the uneven bounce in UAE, Nortje gives a definite edge to the South African attack.

Shamsi, the left-arm wrist-spinner, has been on an upward curve with his game and performances this year. Shamsi bowled magnificently on South Africa’s successive white-ball tours to West Indies, Ireland and Sri Lanka this summer. He is Proteas’ top wicket-taker in T20Is this year, with 28 scalps from 17 games and economy rate of just 5.53.

While Shamsi has quickly managed to become South Africa’s first-choice limited-overs spinner, it would’ve been cherry on the cake if the guy he replaced at that pedestal was also around and part of the bowling attack. Imran Tahir is getting older but has kept that great skill and energy of his still intact. Tahir has not played a T20I match for South Africa since March 2019 but the 42-year-old has been active in various short-format leagues, including the IPL and The Hundred.