New Zealand are set for a challenging Super 12 campaign at this year’s edition of the T20 World Cup. The Black Caps will have to surpass the Asian block in alien conditions if they are to make another ICC semi-final. The Kiwis were the first side to announce their playing squad for the event, with […]
By Kashish Chadha Tue, 12 Oct 2021 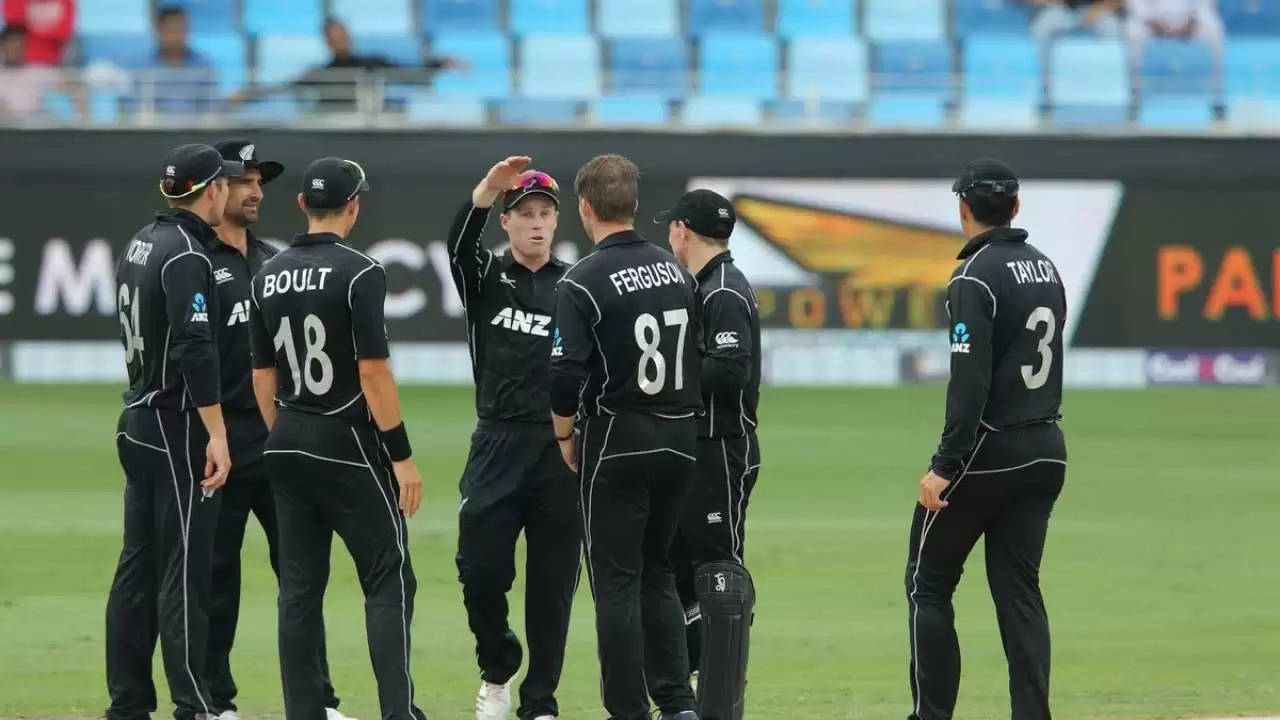 New Zealand are set for a challenging Super 12 campaign at this year’s edition of the T20 World Cup. The Black Caps will have to surpass the Asian block in alien conditions if they are to make another ICC semi-final.

The Kiwis were the first side to announce their playing squad for the event, with skipper Kane Williamson leading a squad that packed a great punch during the home summer of 2020-21 against West Indies, Pakistan, Australia and Bangladesh.

New Zealand’s biggest task, as is known, will be to overcome the dry, spin-friendly nature of the surfaces against oppositions teams that relish such conditions. They’ll be taking on Pakistan (October 26, Sharjah), India (Oct 31, Dubai) at the start of their campaign, followed by tricky encounters versus preliminary qualifier B1 (Nov 3, Dubai), A2 (Nov 5, Sharjah) and Afghanistan (Nov 7, Abu Dhabi).

Also Read: How Would Preliminary And Super 12 Groups Fare At The T20 World Cup?

Given that New Zealand’s preliminary round opponents are also likely to be Asian, it’ll be one of their best T20 World Cup results if Black Caps make the semis.

Strengths: If the ball goes true off the deck at decent pace across venues, New Zealand’s virtual tag will elevate from a Group 2 underdog to that of a frontrunner. The Kiwis boast of a powerpacked batting unit, a top 6 consisting of the aggression of Guptill, Conway, Phillips and the calming presence of a great anchor in Williamson. The Kiwis also possess a spin and seam bowling all-rounder each in their top 7, with Neesham and Santner likely to make the XI every game, giving their team a great balance and options.

Area of Concern: Once again, much depends on the nature of surfaces. If the curators leave some grass to keep the surfaces fresh, New Zealand will be able to cover up their spin flaws – both with the bat and the ball. The likes of Guptill, Phillips and Conway can dominate attacks on their day but they are more likely to do so if the ball comes onto the bat.

And though it may be expected that the spin trio of Astle, Santner and Sodhi will relish if the wickets do turn, the Kiwis’ pattern of play is such that they are always better off when their pacers are playing the major role. With that in mind, Boult with the new-ball inside powerplay and Ferguson at the death will be vital to their team’s fortunes.

If the ball does turn, and there is a strong likelihood that it will because of excessive wear and tear on UAE tracks post IPL 2021, Kane Williamson will be the most important batter for New Zealand with his ability to rotate and loft spin when required. Williamson has made 1,930 of his all T20 runs against spinners at an average of 44.88 and strike-rate of 119.57.

Among New Zealand’s first-choice non-Williamson batters, it is Phillips that has shown that he can best adjust to a varying set of conditions. Phillips’ exploits aren’t limited to just the pace-friendly environment. The aggressive right-hander has shown through his stints in the CPL that he is not a one-trick pony. Phillips was one of the strongest performers of Kiwis’ last T20I summer and made 366 runs at a strike-rate of 184.84 while averaging 40.66.

Much of New Zealand’s campaign will be sorted if Boult is fit and firing with the new ball inside powerplay. Boult’s ability to use the left-arm angle and swing the ball both ways at skiddish pace can really trouble the batters. Boult has now taken 18 of his 46 T20I career wickets inside the powerplay overs while conceding a respectable 7.71 runs per over.