The political conundrum in Afghanistan has been the biggest talking point about the country, which somewhat rifled down their cricketing unit’s incredible success. Morality in Afghanistan Cricket’s future plans still remain a major questionable facet, whilst they prepare for the T20 World Cup in the UAE. There was a bit of drama involved in captaincy […]
By Anuraag Peesara Thu, 14 Oct 2021 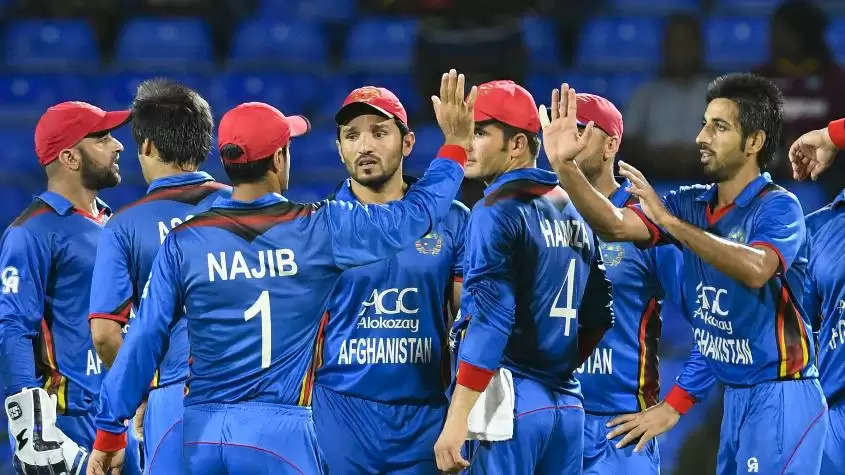 The political conundrum in Afghanistan has been the biggest talking point about the country, which somewhat rifled down their cricketing unit’s incredible success. Morality in Afghanistan Cricket’s future plans still remain a major questionable facet, whilst they prepare for the T20 World Cup in the UAE.

There was a bit of drama involved in captaincy selection, when Rashid Khan came out and said he did not step down from captaincy and was stripped off it. But in all likelihood, Mohammad Nabi will lead their highly optimistic contingent filled with brilliant talents, who do have a surprise or two to offer in the UAE.

They secured automatic qualification to the Super 12 courtesy of their ranking. However, the job doesn’t remain easy as they have drawn India, New Zealand and Pakistan, and await two other opponents from the qualifiers. 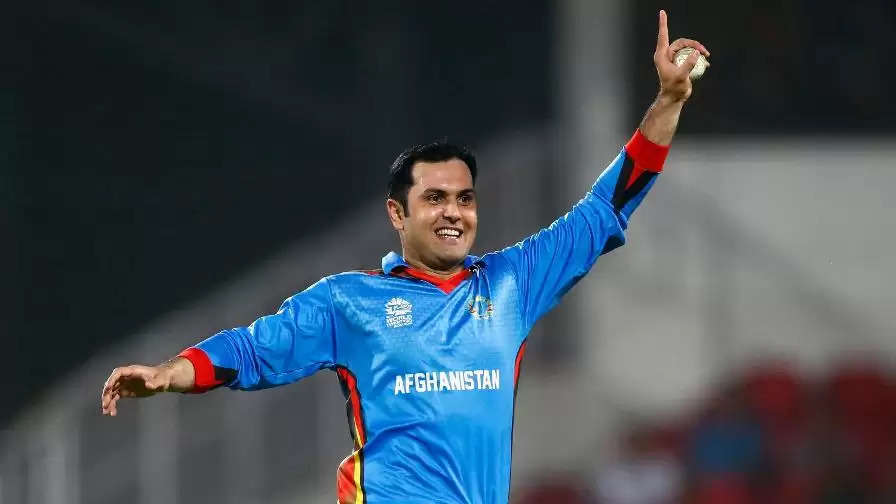 Nabi will lead the Afghanistan contingent in the 2021 T20 World Cup.

For the first-time in their history, Afghanistan have entered the tournament’s main group stages by virtue of their ranking, which is a significant achievement for the side who first took part in an ICC tournament in 2010. They have some world-renowned cricketers in their setup who represent major T20 franchises across the globe, which might not make them a force to reckon with, but taking them for granted could prove costly.

Their spin department will be their biggest strength in the UAE, which is as good as any in world cricket right now. The unparalleled Rashid Khan will pair up with Mujeeb Ur Rahman to form an incredibly threatening pair, and skipper Nabi is more than capable of turning up with the new ball.

Their batting department lacks a consistent presence. Whenever Afghanistan are up against a top-8 team, their runs have come from different sources, a bit too unpredictable for their own liking. Whilst the likes of Hazratullah Zazai, Usman Ghani, Asghar Afghan and Mohammad Shahzad are all proven talents with the willow in hand, big performances under pressure have been far and few. 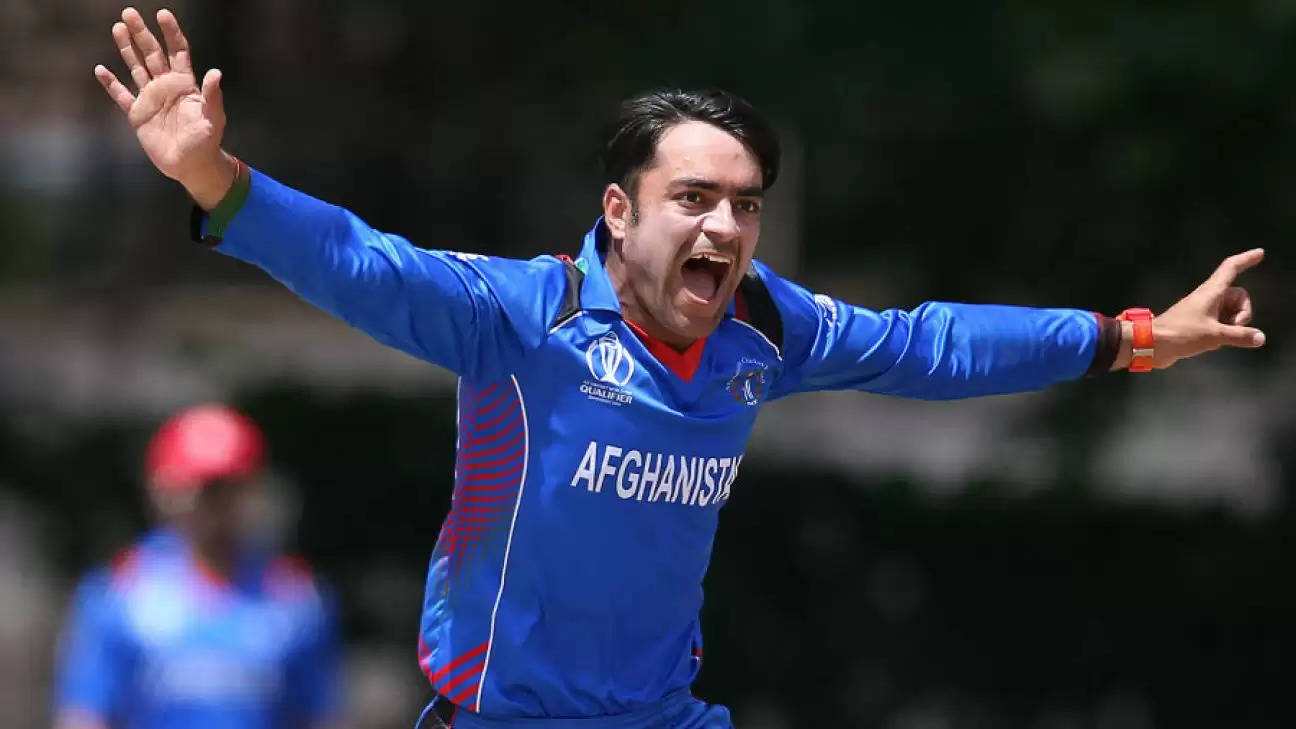 Rashid Khan has picked up 18 wickets in the IPL and is one of the top five-wicket takers this edition.

Rashid Khan (all-rounder): Afghanistan needs Rashid Khan, the all-rounder, to step in during the tournament. He is on the verge of registering 100 T20I wickets (on 95 currently), and could become the third, or the fourth cricketer to do so depending on Tim Southee’s exploits (currently on 99). Although he played just 6 T20Is since March 2020, he picked up 18 wickets in the IPL this edition and picked up a wicket in each of the 7 games played in UAE.

Naveen-Ul-Haq (fast bowler): The 22-year-old pacer has the capability to crank the high 140s and could prove to be a pivotal presence in the Afghanistan line-up. He was the highest wicket-taker in the T20 Blast that got concluded just under a month ago. He picked up 26 wickets for Leicestershire in 14 games and followed it up with a decent outing in the CPL for Guyana Amazon Warriors, where he picked up 8 wickets in 9 games.

Hazratullah Zazai (batter): There’s always a hit-and-miss factor associated with Hazratullah Zazai, but when he gets going, it’s a party for Afghanistan fans. He impressed in the Pakistan Super League organized in UAE, where he played just 5 games, but scored 212 runs, including 3 fifties. His T20 strike rate of 147.89 in 65 games is a decent indicator of his power-hitting prowess.