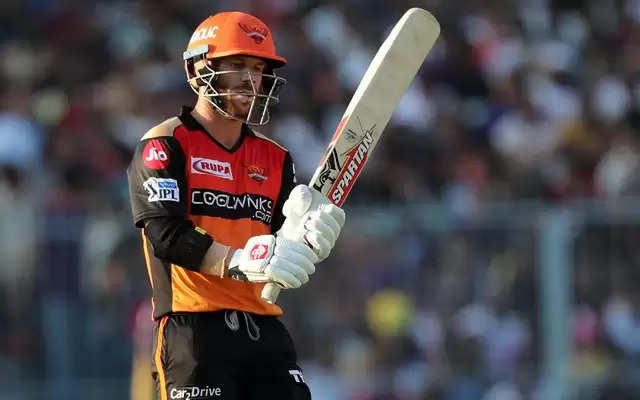 Royal Challengers Bangalore (RCB) opted to retain three players from their star cast for last year’s campaign ahead of the IPL 2022 Mega Auction.

RCB have retained Kohli for a sum of INR 15 crores, Maxwell for INR 11 crores and Siraj for 7 crores. They are now left with a remaining purse of INR 57 crores heading into the IPL 2022 Mega Auction, where they’ll look to reconstruct their squad.

Focus today is on their most likely overseas bids. Players from abroad that RCB are definitely going to go after, as they look to cover bases for the season to follow. 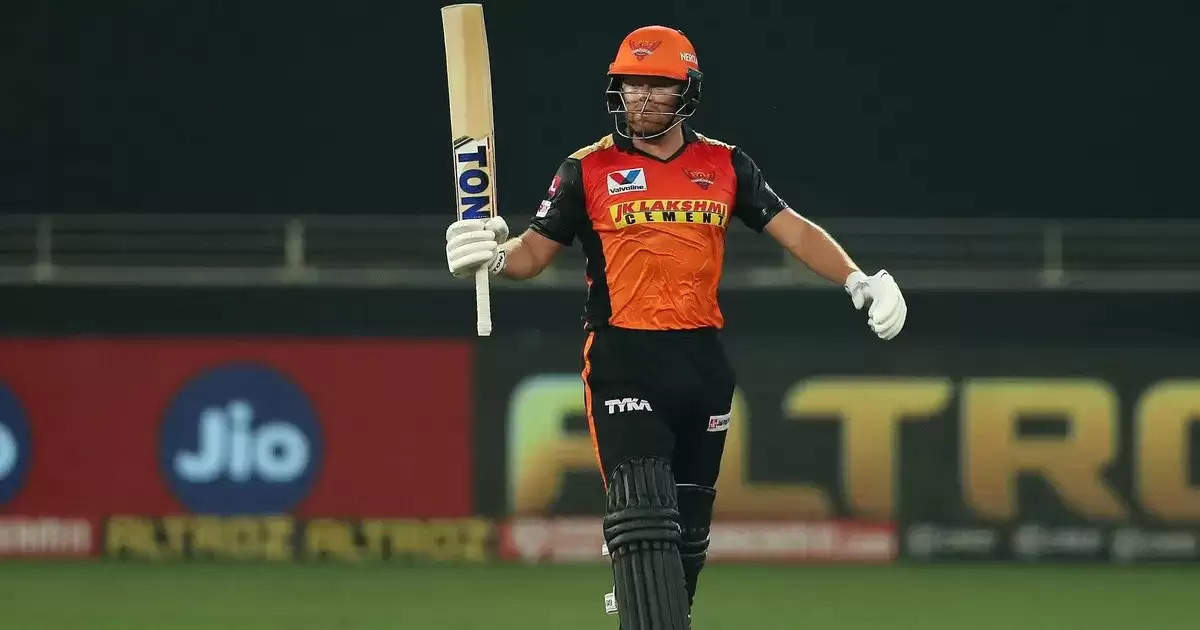 RCB could go hard after Jonny Bairstow at the coming IPL 2022 Mega Auction.

Last year’s edition of the IPL saw the then RCB skipper Kohli push himself up the order to open with young Devdutt Padikkal. But while that move worked to good effect, there could be a case for Kohli to come down the order again at No.3 and guide the team’s middle-order, which will now be weakened by the absence of AB de Villiers.

This is where RCB may look to push hard for the inclusion of Warner in their squad. The experienced and explosive Aussie opener that Warner is, will allow Kohli to feel more comfortable going back to No.3 in the line-up. Warner could also be a captaincy candidate that RCB may consider. He led Sunrisers Hyderabad (SRH) to 2016 IPL trophy and has scored 5,449 runs in IPL at a strike-rate of 139.96.

Along the same lines, if not Warner, Bairstow could also prove to be a valuable top-order addition to RCB’s line-up at the IPL 2022 Mega Auction. The aggressive English batter is one of the giants of the modern-day limited-overs game.

Bairstow was considered a likely retention pick by SRH but with the 2016 champions opting not to keep him, he is about to fetch big money at the auction now. RCB could be the lucky side to have him.

Bairstow made 248 runs from his 7 innings on difficult pitches in India last IPL. Apart from his batting prowess, he could also offer RCB greater balance RCB to their XI, being a wicketkeeping option.

One definite area of concern for RCB will be their overseas fast-bowling. The team have tried various options over the years without any of them really working. At this stage of his career, Rabada is also going through a bit of a rough in white-ball cricket – he took 15 wickets in IPL 2021 but went for 8.14 runs per over – but that shouldn’t diminish his value at the auction coming up.

He could be one of RCB’s prime candidates, considering their need to plug the fast-bowling gaps. Rabada’s presence will also help give young Siraj more of a comforting space and an experienced head to feed off at the other end. It would allow Siraj to develop quicker and become a more rounded bowler.

RCB have tried the likes of Dan Christian and previously David Wiese as their overseas fast-bowling allrounders without them ever really stamping their authority. It is an area of their game that the think-tank would look to plug with a more rounded cricketer.

Holder, too, has limitations to his T20 game but if used at the right times and in specific roles, he could prove very effective for RCB’s lower middle-order.

Holder’s presence would give RCB greater depth as a batting unit without compromising with their bowling quality. Bowling is his stronger suit anyway. The West Indies pacer took 16 wickets from his 8 outings of IPL 2021 for SRH with an economy of 7.75.

Another fit-for-purpose allround cricketer is England’s Liam Livingstone, an aggressive middle-order right-hand batter who can also chip in with his useful mix of legbreaks.

Livingstone, whose promise with the bat is well renowned in T20 circuit, showcased his bowling prowess during the T20 World Cup last year. He took 6 wickets while going for only 5.73 runs per over.

Livingstone could also be used as an insurer of sorts for Maxwell, who played exceedingly well last year for RCB but could prove inconsistent.