While the overseas stars have historically garnered more of the attention, Indian players may just be the hotter of the two properties at the IPL 2022 Mega Auction. With teams eyeing new captains and hoping to fill up slots that would allow them to cover up bases, Indian players – capped and uncapped – could […]
By Kashish Chadha Sat, 22 Jan 2022 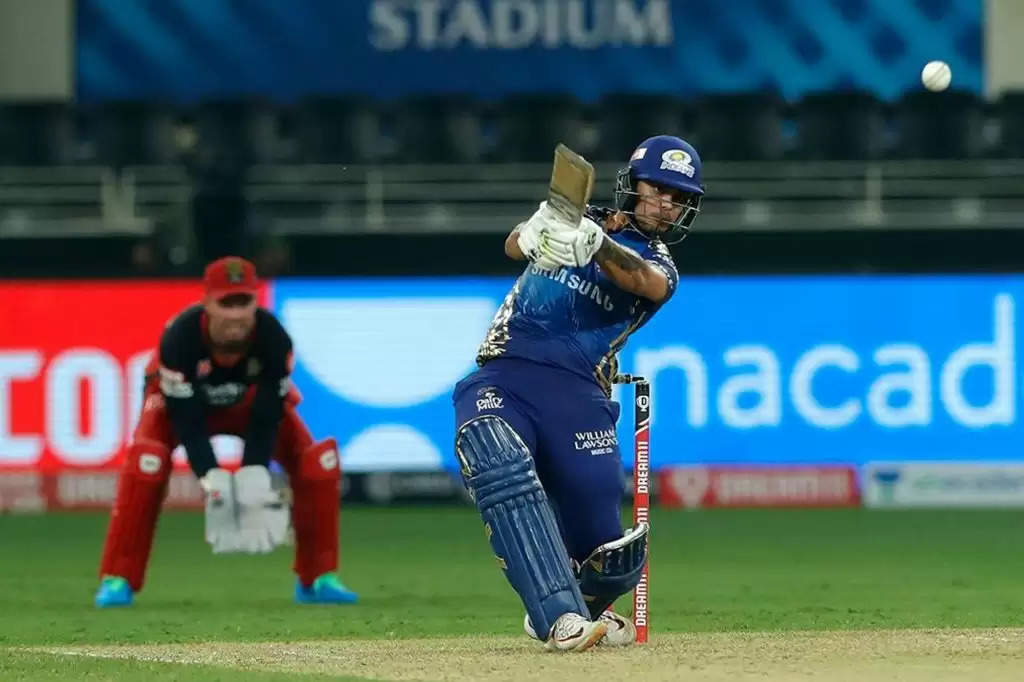 While the overseas stars have historically garnered more of the attention, Indian players may just be the hotter of the two properties at the IPL 2022 Mega Auction.

With teams eyeing new captains and hoping to fill up slots that would allow them to cover up bases, Indian players – capped and uncapped – could be in for a field day at the bidding war in Bangalore.

The IPL 2022 Mega Auction will be conducted as a two-day event on February 12 & 13, where all ten IPL teams will have the opportunity to create or reconstruct their squads through their remaining purse.

Teams are left with a congested budget for the auction after having made their retentions and pre-auction draft signings in the case of Lucknow and Ahmedabad.

Yet, that should not mean an action-less IPL 2022 Mega Auction for Indian cricketers, who are expected to fetch big money over those two days. 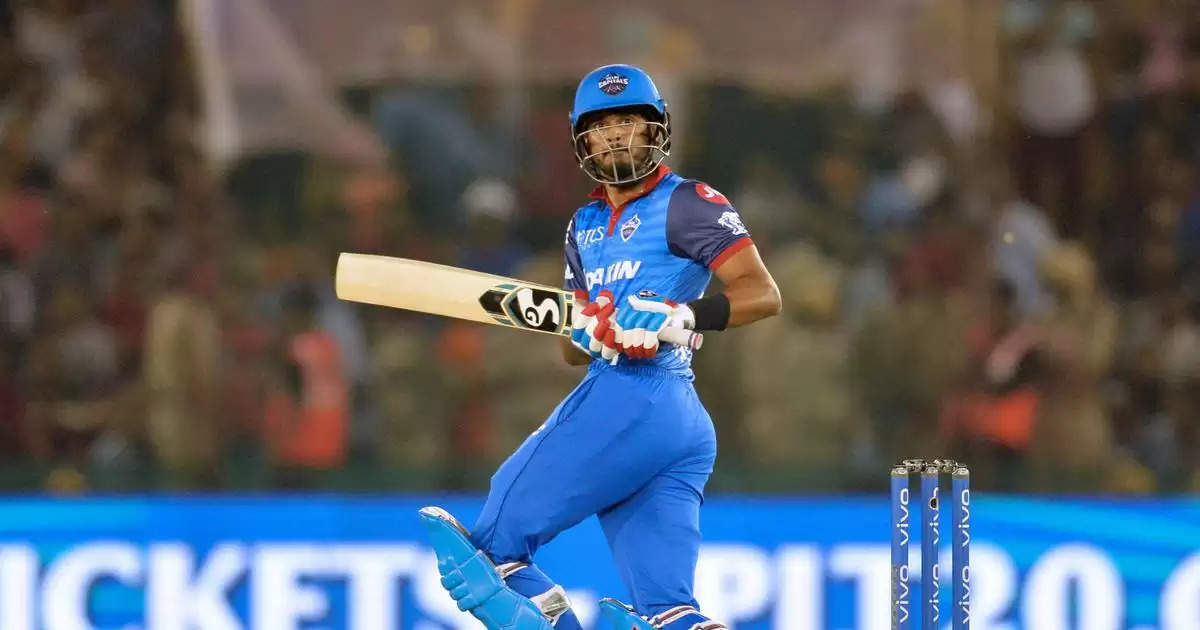 Shreyas Iyer may go big at the IPL 2022 Mega Auction.

With reports doing the rounds that he has been identified as a captaincy replacement by as many as four teams, Iyer could be hitting his biggest jackpot at the IPL 2022 Mega Auction. The Indian middle-order batter parted ways with the Delhi Capitals (DC) at the end of the IPL 2021.

He was expected to be bought by one of the two new IPL franchises but once that didn’t materialise, he decided to enter the auction. Iyer has played 87 IPL games in his career, scoring 2,375 runs. He is a solid middle-order anchor, with a proven track record as captain. Iyer took DC to the final of the IPL 2020, having previously overseen their successful surge to the playoffs in IPL 2019.

Speculations were rife that former Mumbai Indians (MI) cricketer Kishan is being seen as a major pre-auction signing candidate. But with neither Lucknow nor Ahmedabad signing the wicketkeeper-batter, Kishan now becomes a very attractive commodity at the auction. The explosive left-hand batter as a package makes for someone who should trigger a major bidding war.

Kishan can bat at the top, in the middle while also providing wicketkeeping duties to his side. At his best, he blasts opposition attacks, evident through a breakthrough IPL 2020 where he amassed 516 runs from his 14 games at an average of 57.33 and strike-rate of 145.76.

After a poor first half of the IPL 2021, Chahal turned his fortunes around in UAE, taking 14 wickets from his 8 outings with an economy of 6.13. That was Chahal at his very, very best, being able to chip away at the wickets column while maintaining a leash on run-scoring.

Unfortunately for him, he still lost the race for retention to other RCB candidates and hasn’t been signed by the two new teams either. But that doesn’t make him any less of a hot property at the IPL 2022 Mega Auction.

The veteran leggie, who has picked 139 IPL wickets with an economy of 7.58, is expected to attract multiple bidders and find a major contract at the coming auction.

Harshal Patel had a breakthrough IPL season with the ball for Royal Challengers Bangalore (RCB). The right-arm seamer picked up a jaw-dropping 32 wickets from 15 matches to come to be known among fans as ‘Purple Patel’, as he held the tag of the tournament’s highest wicket-taker.

Harshal’s improved death-bowling performances also earned him his maiden T20I call-up to play for India via the home series against New Zealand.

But despite his bagful of wickets, the Haryana cricketer lost the race for retention to RCB’s other candidates. Nevertheless, Harshal can now fetch big money at the forthcoming auction and continue to showcase his improved range as a T20 bowler.

Not retained by Delhi Capitals (DC) as well, the spin-scientist Ashwin is being considered as one of the potentially hot Indian candidates at the auction coming up. Ashwin had an indifferent IPL 2021 in both India and UAE but that should not deter our focus from how great an off-spinner he has been in the league’s history.

Ashwin’s return to India’s T20I set-up also augurs well for his auction chances. Recognising that the skillful bowler would be even more compelled to fine-tune his T20 game, franchises may just go that extra mile for him at the auction.