The set of retentions, followed by the draft signings made by the two new franchises has taken a major chunk of talent away from the bidding war but that doesn’t mean the IPL 2022 Mega Auction will be short of action. While the existing eight franchises retained a total of 27 players, the two new […]
By Kashish Chadha Tue, 25 Jan 2022 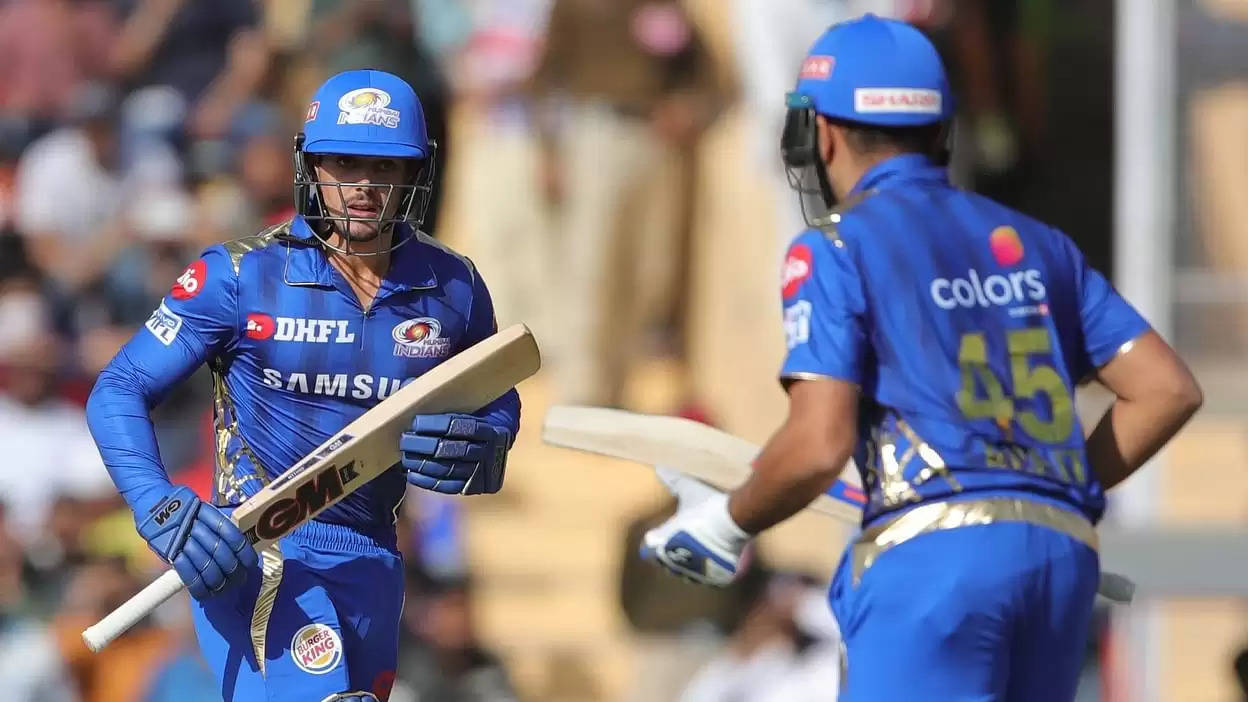 The set of retentions, followed by the draft signings made by the two new franchises has taken a major chunk of talent away from the bidding war but that doesn’t mean the IPL 2022 Mega Auction will be short of action.

While the existing eight franchises retained a total of 27 players, the two new franchises based in Ahmedabad and Lucknow have announced their three pre-auction draft signings.

But despite these 33 players being taken away, there is a separate lot of star cast up for grab at the IPL 2022 Mega Auction to be held in Bangalore on February 12 & 13, where all ten teams will look to build their entire squad with the remaining purse.

With that in mind, today we focus on five of the hottest properties among the overseas players available for bidding at the forthcoming mega auction.

Keeping in mind that each IPL XI can consist of a maximum of only four cricketers from abroad, the bidding process for them will be an important part of constructing the squad. 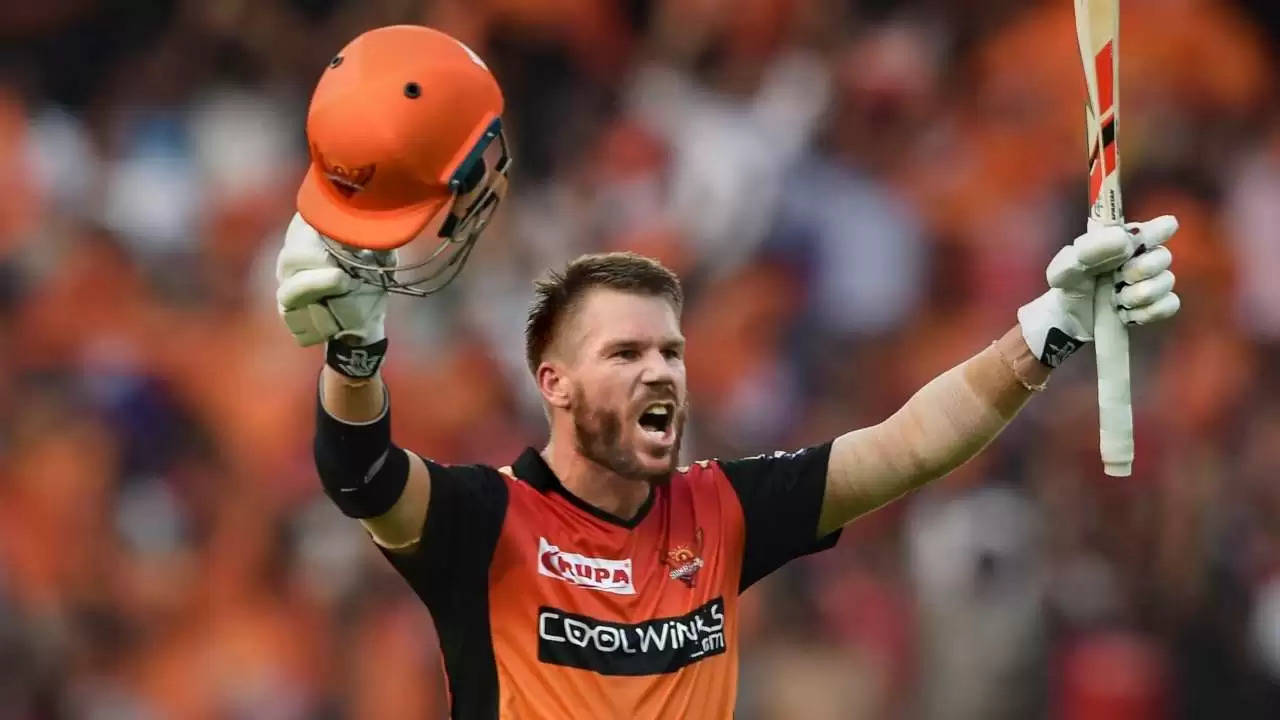 David Warner is expected to fetch big money at the IPL 2022 Mega Auction.

Having parted ways with Sunrisers Hyderabad (SRH) in a controversial fashion, David Warner was expected to be lapped up one of the two new franchises in the pre-auction signing phase. But with that not materialising, the explosive Australian left-hander is now set to enter the IPL 2022 Mega Auction.

His experience of captaining SRH to the 2016 IPL trophy shall also count for a lot as multiple teams eye a new leader in the bidding war.

Boult, who was released by Mumbai Indians (MI) at the end of IPL 2021, will be another attractive option for bidding teams. The New Zealand quick provides left-arm angle with pace and the ability to swing the new ball both ways. MI’s use of Boult is a perfect template to follow.

While there is still a doubt on Boult’s ability to nail his yorkers at the death, in a deeper, varied attack, his wicket-taking nous inside the powerplay could make him a real handful for whichever team he plays for. The pacer boasted of an IPL powerplay record of 21 wickets at 6.80 runs per over for MI.

De Kock’s release was a direct case of MI being spoilt for choices. Otherwise, the South African wicketkeeper-batter is a limited-overs giant and is definitely going to trigger a major bidding war at the IPL 2022 Mega Auction.

De Kock didn’t have the best of IPL 2021 but blasted a whopping 503 runs in MI’s successful IPL 2020, averaging 35.92 with a strike-rate of 140.50. His presence gives his team the luxury of fielding a wicketkeeper-batter at the top of the order, who can anchor or explode depending on the needs.

Bairstow, England’s explosive right-hand opening bat and wicketkeeper, is another solid option up for bidding at the forthcoming auction.

The aggressive batter wasn’t retained by Sunrisers Hyderabad (SRH) curiously despite being their stand-out player in the Indian leg of IPL 2021, scoring 248 runs from 7 matches at a strike-rate of 141.71 on difficult surfaces.

Bairstow’s absence was felt big time by SRH in UAE. The batter has struck 1,032 runs in his overall IPL career tally, averaging 41.52 while striking at 142.19.

Hasaranga, the Sri Lankan mystery spinner and capable lower-order bat, makes for another solid and attractive option at the bidding war. Hasaranga was brought in as a replacement by Royal Challengers Bangalore (RCB) for the second half of IPL 2021. While that didn’t quite go well, the young gun remains a likely performer in the upcoming season.

With the mystery element very much intact, Hasaranga has taken 52 wickets from his 33 T20Is for Sri Lanka, carrying an excellent economy rate of 6.21.