IPL 2022 Retentions: Complete List of all Players Retained and Released by Existing 8 Teams

The Indian Premier League (IPL 2022) will be bigger and better, with two new additions to the tournament in Lucknow and Ahmedabad. The mega auction for the next edition of the tournament will take place next year, and before that, all the existing teams must announce the players they will be retaining. Each of these […]
By Anuraag Peesara Tue, 30 Nov 2021 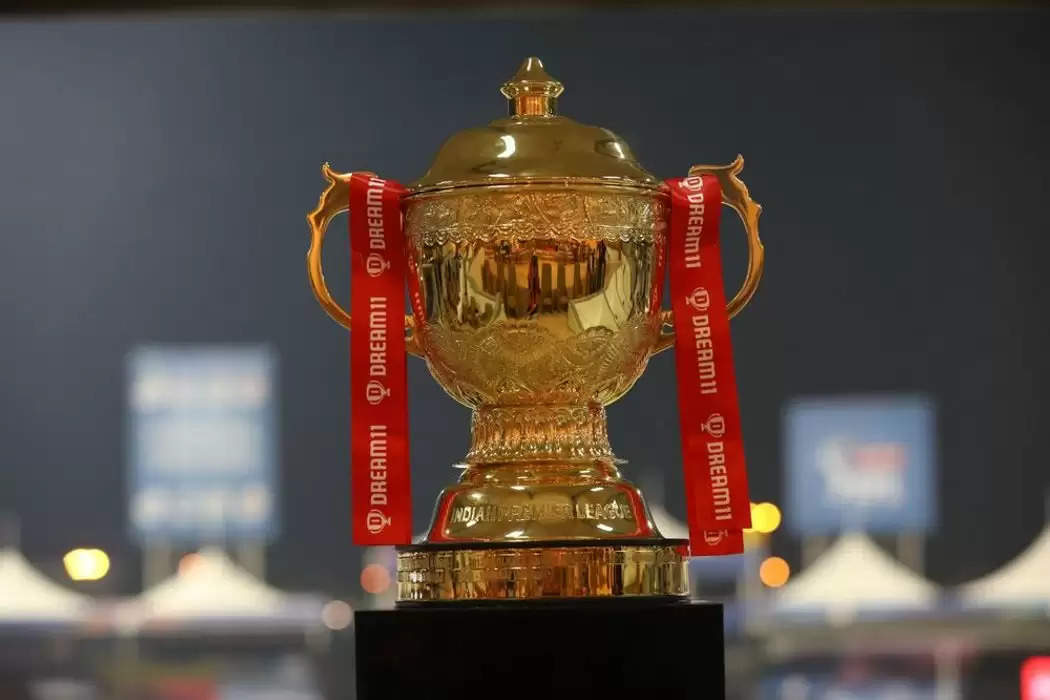 The Indian Premier League (IPL 2022) will be bigger and better, with two new additions to the tournament in Lucknow and Ahmedabad. The mega auction for the next edition of the tournament will take place next year, and before that, all the existing teams must announce the players they will be retaining.

Each of these 8 teams has been given the option to retain a maximum of 4 players, out of which the cap for foreign players is 2. There have been plenty of surprises in this endeavour, with Sunrisers Hyderabad not going ahead with Rashid Khan or Chennai Super Kings continuing with MS Dhoni despite the age factor.

After the CVC group sorts out its allegations on involvement with betting companies in the past, the two new franchises of Ahmedabad and Lucknow, owned by CVC Capital Partners and RPSG group respectively, will be allowed nearly 20-25 days time to negotiate with players about drafting them into the new setup. 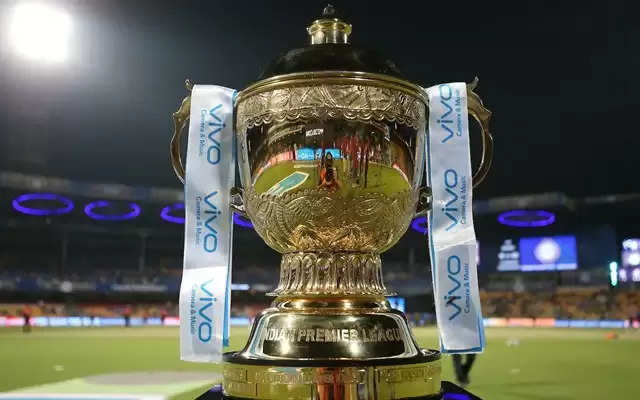 The mega auction could be held in December, or January next year.

For now, here’s the list of players who have been retained and released by the existing eight franchises ahead of IPL 2022

Quite surprisingly, MS Dhoni has been retained at the age of 40, perhaps the franchise is looking out for his experience to help in this transition. Among all-rounders, Ravindra Jadeja and Moeen Ali have proven themselves to be invaluable, and the orange cap winner of 2022, Ruturaj Gaikwad, is the 4th player retained by the franchise.

Sunil Narine and Andre Russell were the only two players retained by KKR ahead of the 2018 mega auction, and their management has trusted them once again going into a new era of IPL. Russell had a disappointing outing in 2021, whilst Narine picked up form towards the end. Besides them, Varun Chakravarthy and Venkatesh Iyer have been asked to stay by the purple army.

The 5-time champions made some pretty obvious selections, but not retaining Hardik Pandya will make a lot of headlines. Rohit Sharma and Jasprit Bumrah, as predicted, are the first-choice picks whilst Kieron Pollard, who wasn’t retained ahead of the last mega auction, has been retained this time. Suryakumar Yadav seems to have won the 3-way race between Ishan Kishan and Hardik Pandya. 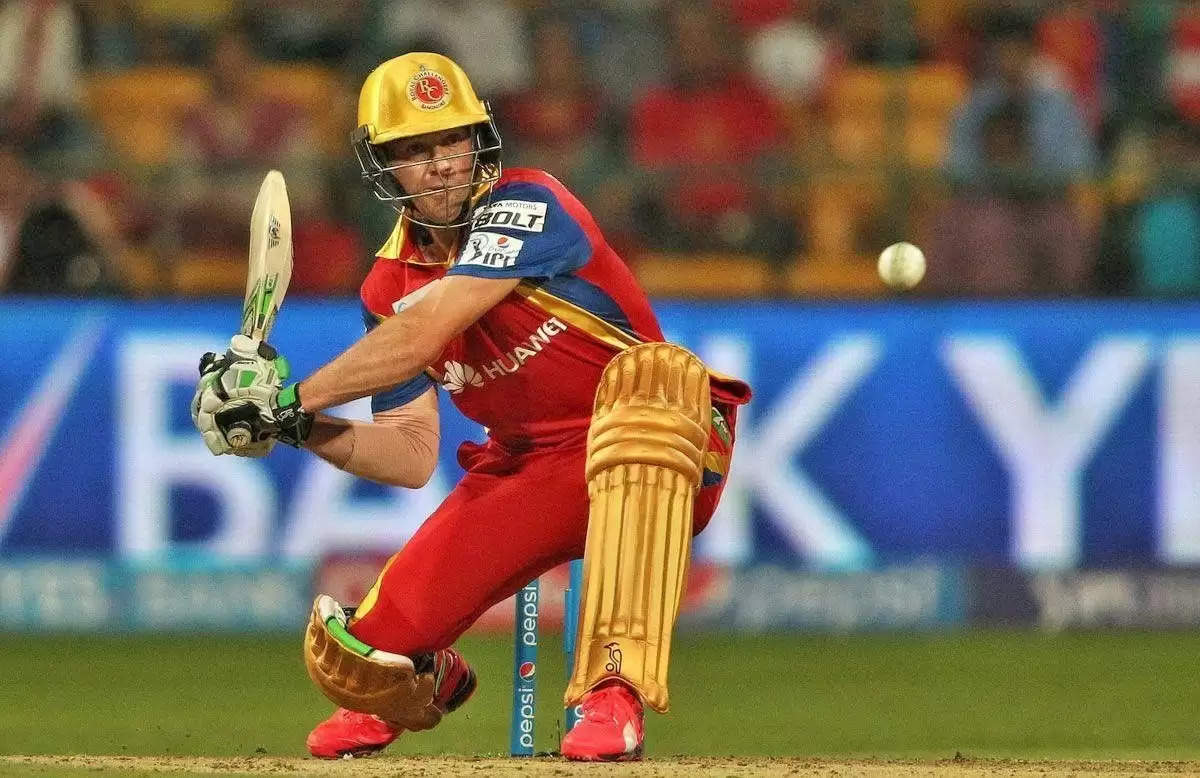 AB de Villiers’ retirement from professional cricket means RCB will retain only three players for the next season.

With AB de Villiers calling time on his career, the first two retention choices were quite straightforward for RCB, and they went ahead with Virat Kohli and Glenn Maxwell. Mohammed Siraj has won the 2-way race between himself and Yuzvendra Chahal, which was won eventually by the fast bowler. Interestingly, they have let go of young opener Devdutt Padikkal.

Sunrisers Hyderabad let go of many superstar names, including the likes of Jonny Bairstow, David Warner, and quite surprisingly, Rashid Khan. The club have retained Kane Williamson as their first-choice player, and besides him, they have made two surprising picks. The Jammu & Kashmir cricketers who made their mark in the franchise, Abdul Samad and Umran Malik, are going to be a part of the team next year.

Also Read: When and Where to Watch IPL 2022 retentions live on TV? Live Streaming Details, Date and Time

The options to retain were pretty straightforward for Delhi Capitals, at least for most roles. They have retained Rishabh Pant, who will take up captaincy role next edition. Prithvi Shaw had a stellar outing in 2021, and so did Anrich Nortje in the last two seasons, earning them retention. Axar Patel was the surprise pick by the franchise, but the side has decided to trust him ahead of Kagiso Rabada or Avesh Khan.

Sanju Samson has been a major representative of Rajasthan Royals over the last decade and it comes as no surprise that he will lead them into the new era. Jos Buttler has been terrific for the franchise since joining them, and he will be pivotal going forward for the unit. Young opener Yashasvi Jaiswal sneaks in a place as well in the retained list. 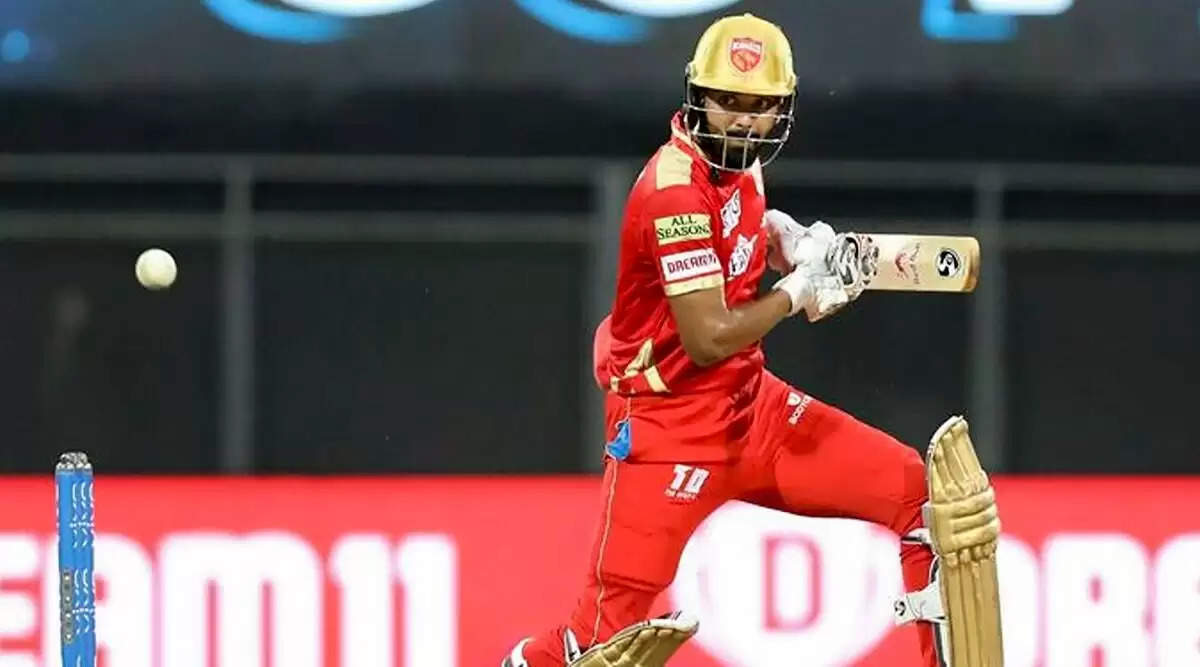 Rahul has been released by PBKS.

KL Rahul being released is perhaps the biggest news besides Rashid Khan among the surprise outcasts of this retention event. Punjab Kings have decided to retain Mayank Agarwal as their first-choice player, which will add massive responsibility on his shoulders. Arshdeep Singh, who has been delivering top performances for them, is their second pick for INR 4 crore.